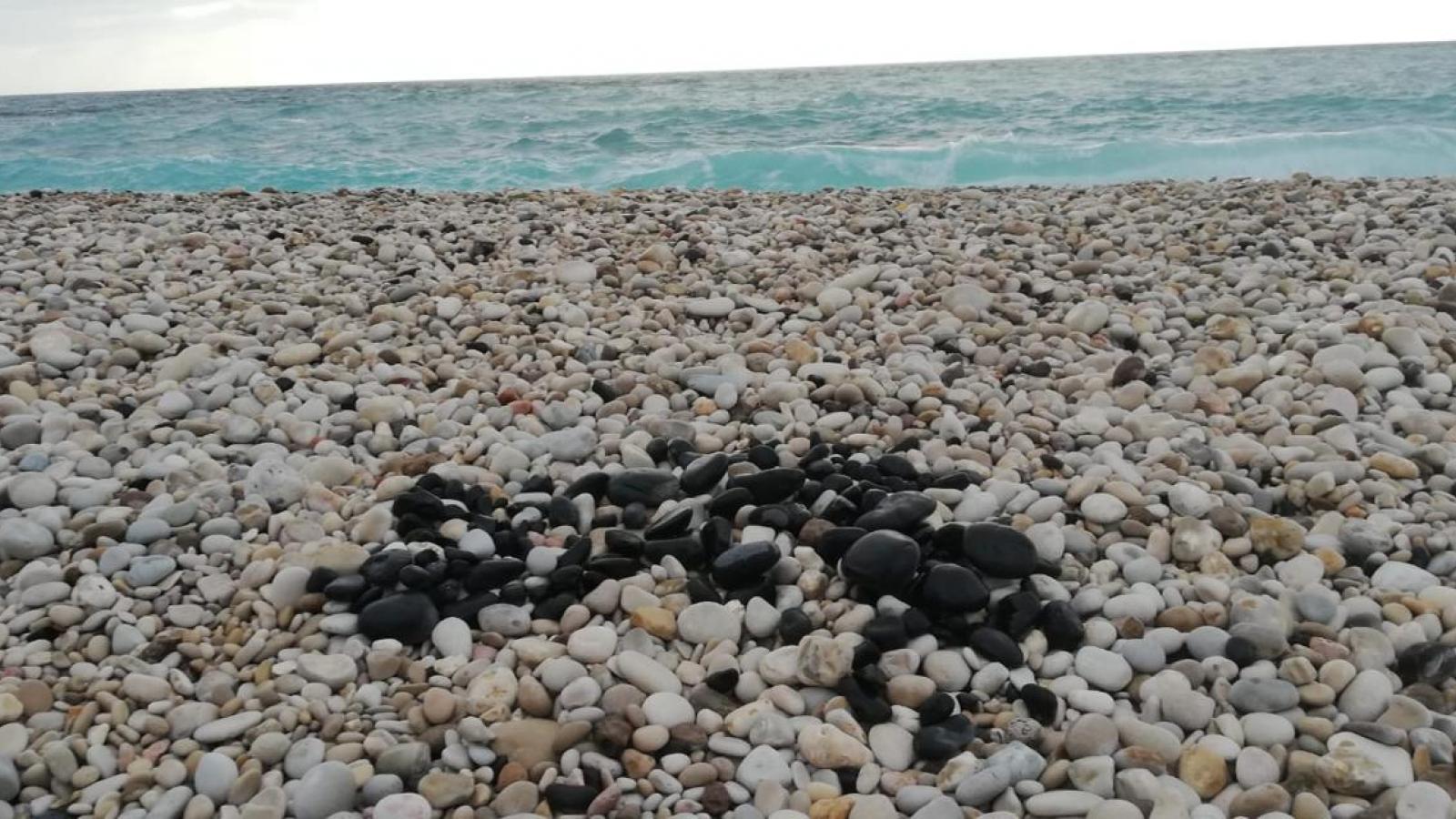 As mentioned some days before, Lebanon faces the strongest marine ecological disaster after a recent oil leak coming from the Southern lands, which has settled mostly on the southern shores of Lebanon, with some of it spotted at the shores of Beirut the capital (Ramlet Al Bayda). An offshore oil leak has injured marine and coastal wildlife, as well as the distinct ecosystems existing at the Tyre Coast Nature Reserve, namely the important groundwater source of Ras El Ain, and affected the beaches of the area, in one of the worst oil spills in history. Authorities speculate that it could take months or years to clean up.

At the beginning, the first affected area was Tyre region and its marine protected area, Tyre Coast Nature Reserve (TCNR) partner of Co-Evolve4BG.

Unfortunately, a second affected region is another pilot area included in Co-Evolve4BG, which is the Batroun area. This Pilot Area is located in the North Governorate of Lebanon, and it overlooks the coast of the Mediterranean Sea. It is about 54 km north of the capital Beirut and 30 km south of Tripoli. Al Midan partner of Co-Evolve4BG identified the tar from the beach on the last 12th of March. 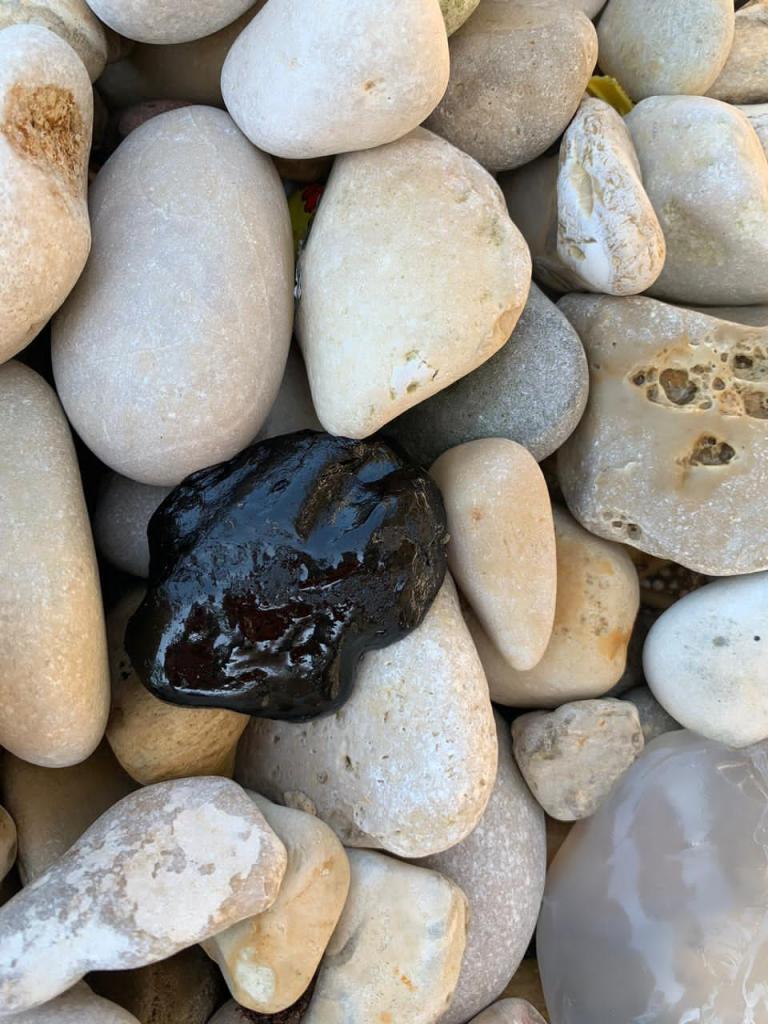 AL Midan, partner of Co-Evolve4BG, conducted a field survey to identify the damage and encountered patches of tar which is a toxic product that affects negatively the marine and coastal ecosystems. During the last days, AL Midan was detecting the spread of tar and has been working on communicating the environmental pollution to the main stakeholders in Batroun and Lebanon. Also, Al Midan worked with coastal hotels identifying ways to minimize the damage of this pollution.

In the frame of the ongoing Co-Evolve4BG project, financed by the ENI CBC MED programme, AL Midan in collaboration with the Ministry of Public Works and Transport of Lebanon, will join efforts at national scale and at with Tyre Coast Nature Reserve pilot area, who was mainly affected by the first and second wave of Oil Spill, in orde to contribute in the elaboration of an Action to protect and manage the areas affected by Oil Spill hazards.