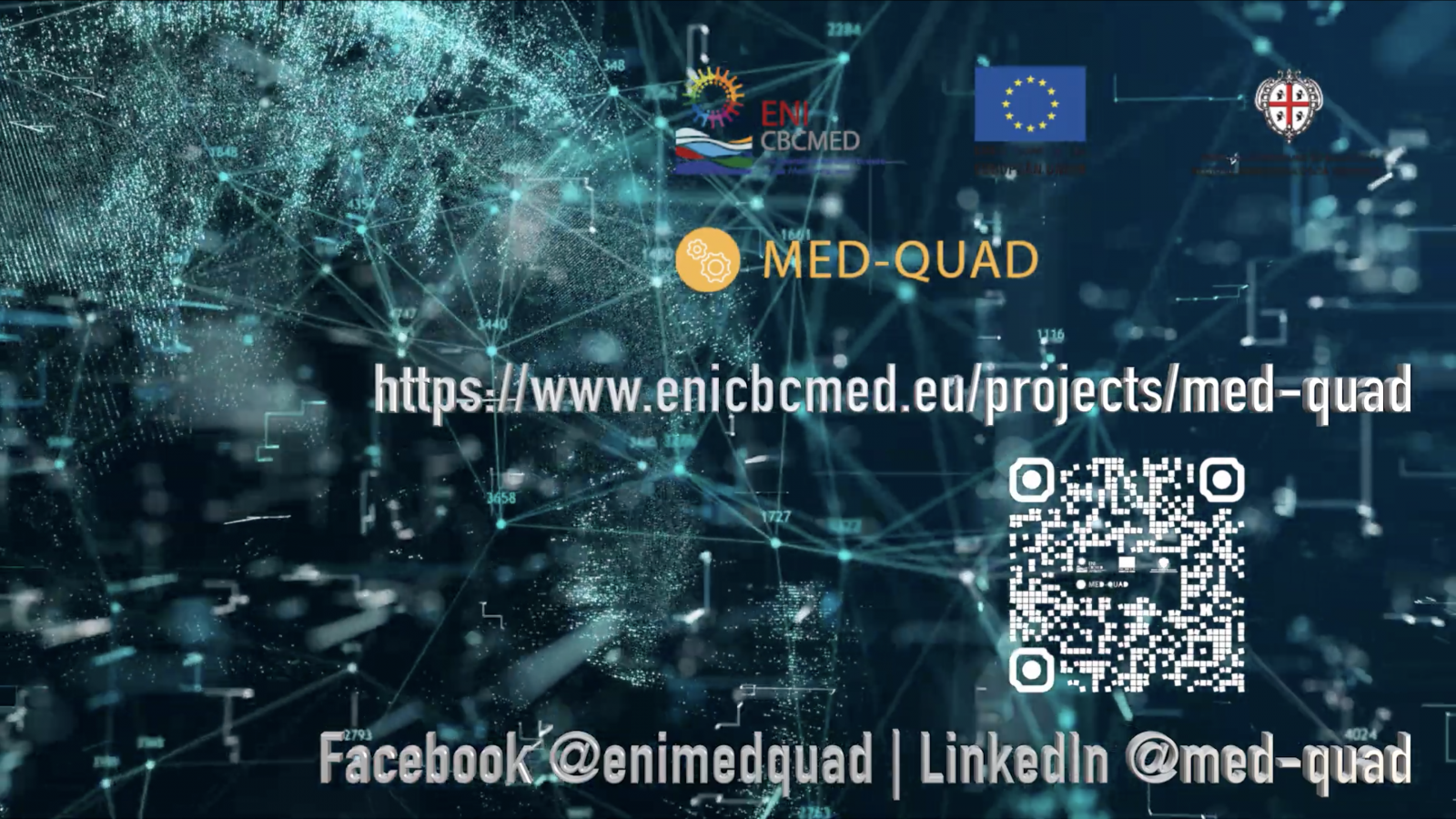 A promotional video describing the MED-QUAD project on its mission to develop the digital economy in water resources and cultural heritage is now available on YouΤube.

The video can be watched in English and Greek.

The video has been created by the coordinator of the MED-QUAD project, Epimorfotiki Kilkis sm LLC (Greece), thanks to the funding of the European Union and the ENI CBC Med program, aiming at the general view of the project and the expected results in the Mediterranean.