CLIMA - The project strenghts between communication and advocacy 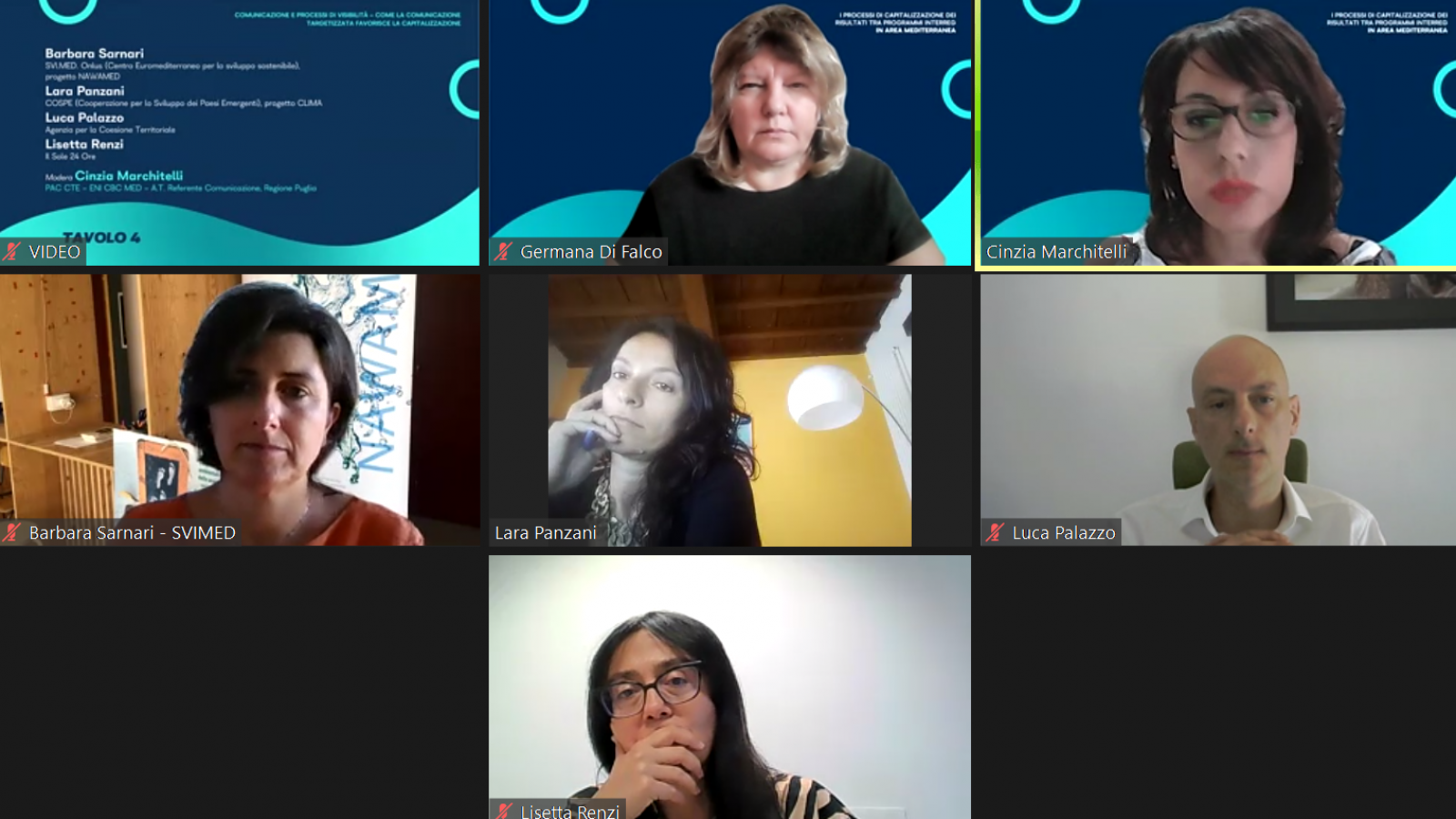 CLIMA project was invited to the last of the four panels, the one focused on communication and visibility, where Lara Panzani, the Italian focal point of the project, clarified the strategy adopted by the communication team to enhance the visibility of project activities, that is to say the exploitation of already existing networking both on a local and a national level. Unlike other projects, CLIMA chose not to create a communication network anew but to implement the ones already used by all of the partners, especially the public institutions involved in the project.

As a matter of fact, each institutional partner gives the project the opportunity to reach a large audience involving NGOs, other institutions and stakeholders who are locally well-known. This is why the project main strength is related to advocacy,  the act or process of speaking on the behalf of or in support of a common goal led by an individual or a group aiming to influence political agenda. Italian partners especially can count on solid networking thanks to the existing partnerships with relevant NGOs and organisations, such as the zero waste alliance who is already active in the whole country.

Finally, not only did it give to CLIMA project the opportunity to make itself known to other projects, but also to take the first steps to the developing of new synergies and cooperations between all of the projects involved.