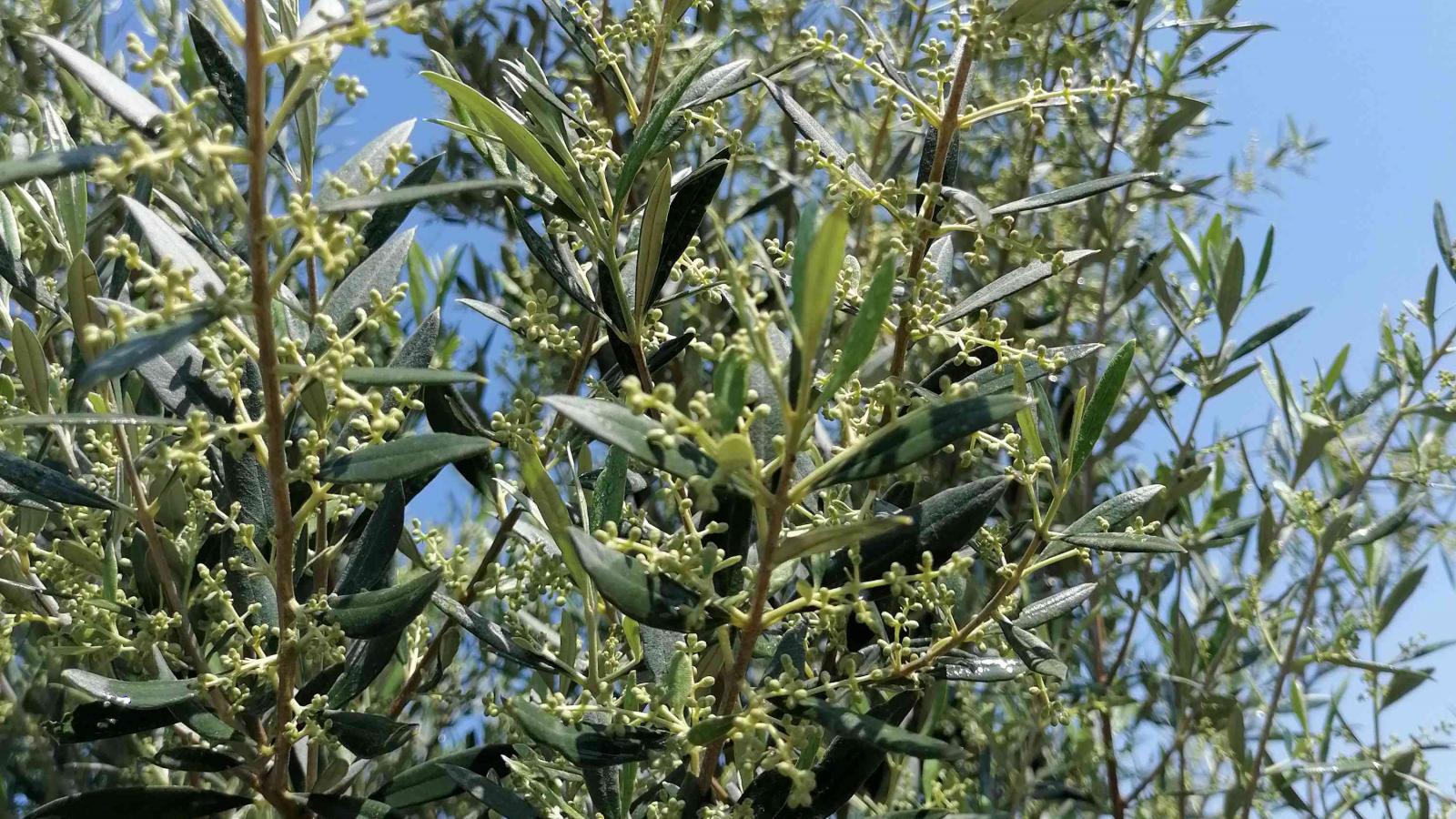 To educate customers into the world of extra virgin olive oil production and its advantages for one’s personal health is one of the objectives of the ARTOLIO project. However, extra virgin olive oil is food, and food is meant to be enjoyed. Cultivars and organoleptic characteristics can only matter so much, because what truly makes olive oil unique is its taste, and how it can vary depending on the variety of olives used to procure it. It is a known fact among our peers that the differences in taste and the number of polyphenols provided in our olive oils come from the olive tree variety. This article explores the singularities of the Koroneiki variety, one of the most predominant varieties in Greece.

The Koroneiki variety poses an interesting case. It is a Greek variety and was introduced in Cyprus around 1977. Both of which are regions where the project is stationed, meaning Koroneiki is one of the predominant varieties in ARTOLIO. It belongs to the small fruit varieties and is cultivated almost exclusively for olive oil production. It has good taste and aroma, with firm stability and shelf life.

It is a productive tree, very prolific, since it bears fruit steadily with overproduction every second year. With little care and pruning, it can bear high quality olives every year. It is considered one of the best varieties for oil production for the same reason. 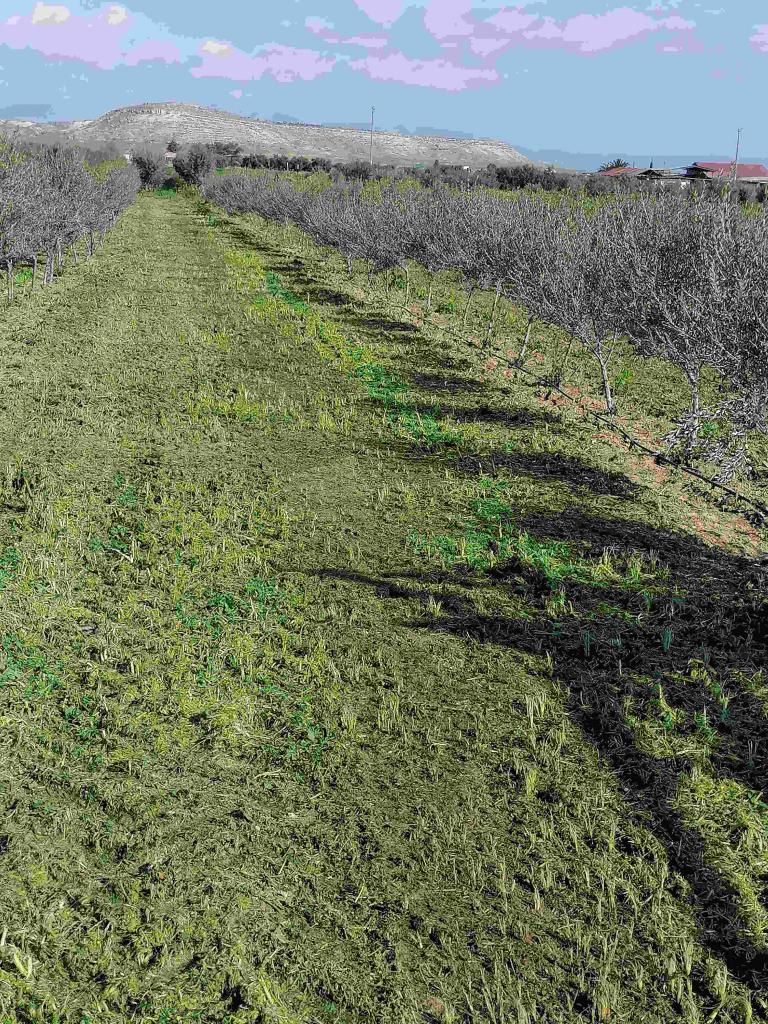 The tree of Koroneiki is lateral, shrubby, takes a hemispherical shape and reaches a height of 8-10 meters with a diameter of 6-8 meters, if grown in fertile soil and irrigated. It enters production quickly (between 3-4 years) once planted. In winter and even when it is freezing, it has minimum requirements, so the tree, like the oil that results from it, has minimum requirements.

It blooms in the last ten days of April and has abundant and stable flowering. The fruit is small, with one side slightly curved and has a small peak. It is a mid-early variety; so the fruit ripens between November and December. Maturation, though, is extended until January. The level of maturation is something to keep track of, since it affects the flavor of the extra virgin olive oil, as well as its color. Its oil content can reach from 15 to 27%, depending on the growing conditions.

One of the nicest treats of Koroneiki is that it withstands drought and strong winds. It is not resistant to cold, however, so strong north winds can cause them some damage. In Cyprus, for instance, its cultivation under dry conditions has given moderate results. It does not grow easily at high altitudes and therefore its cultivation should be limited to areas with altitudes below 500 meters. It is used as a pollinator of many other varieties.