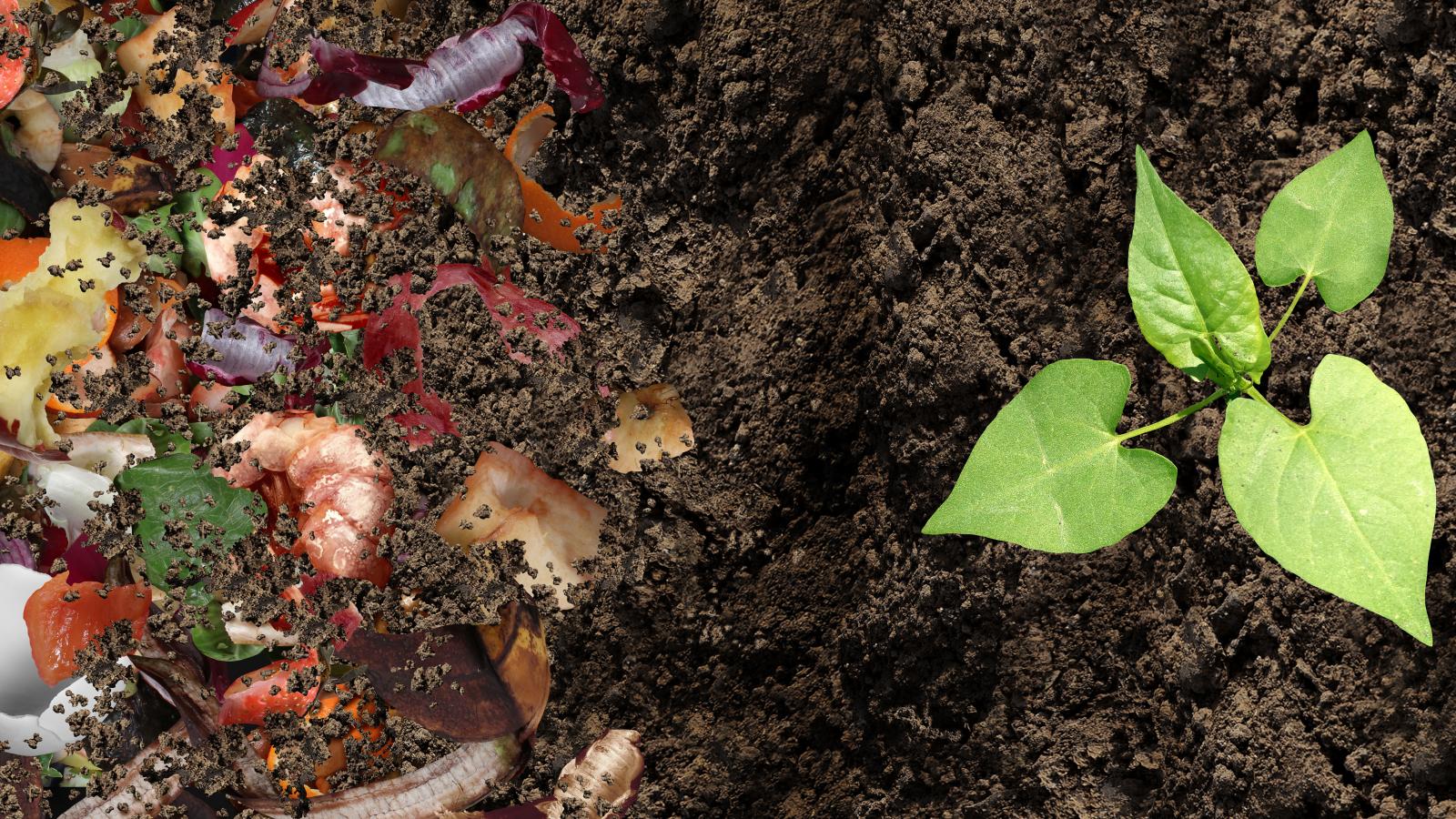 This article forms part of a series of publications under SIRCLES project to support circular economy opportunities for employment and social inclusion in our partner territories in Palestine, Lebanon, Spain, Tunisia, Italy, Greece, and Jordan.

SIRCLES project's partners in Catalonia are contributing to the recognition of the importance of compost during the International Compost Awareness Week (ICAW). ICAW started on May 1st, and its goal is to raise public awareness on why we all should be composting our bio-waste and using compost.

Compost is a key point for the SIRCLES initiative, being the main circular economy solution the project focuses on in order to explore new employment opportunities. So far, SIRCLES project has finalised the construction of two pilot plants in Tunisia and Catalonia (with plans to build three more in Jordan, Lebanon and Greece) where organic waste is composted into fertilizer, which will enrich the quality of our soils.

Within ICAW’s framework, SIRCLES’ partners in Catalonia, Spain, organized some initiatives in order to engage citizens in the International Compost Awareness Week. The Catalan Waste Agency (ARC), Lead Beneficiary of the project, is organizing a technical conference which will take place on May 5th. This convention aims to raise awareness on organic matter cycle and inform the public about compost, where it comes from, how it should be used and its benefits. The ARC has also delivered compost in various offices of the regional Ministry of Climate Action, Food and Rural Agenda (to which the ARC belongs).

On the other hand, SIRCLES project's partner, Training and Employment Labour Insertion Company (FiTEI) is organizing an online contest on their Twitter account. A question is published every day and the winners will enter in a lottery to win a two-person-training in their pilot plant which will teach them how to create their own compost at home. The winners will be announced on May 9th in FiTEI’s social media.

The International Compost Awareness Week is celebrated yearly during the first week of May. It started in the USA, but has spread internationally, and this year’s motto is “Compost: Recipe for Regeneration”. Recirculating organic waste into high-quality compost is especially useful in the Mediterranean basin, as it helps a lot to overcome the problems that its lack of organic matter brings. That way compost helps to fight the Mediterranean soil’s erosion and desertification.