SIRCLES in Lebanon contributes to solving the waste crisis 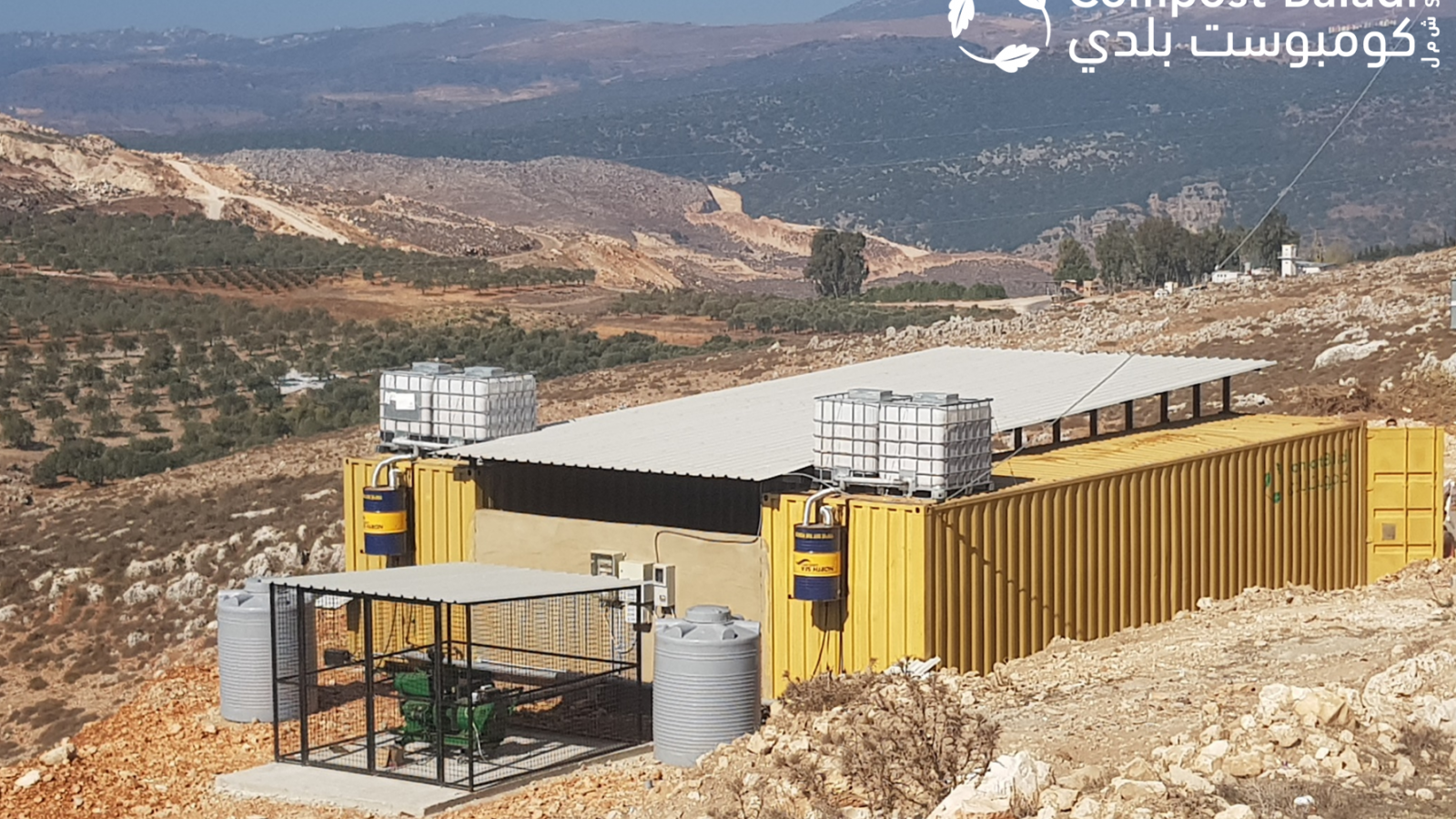 Ever since the waste crisis of 2015, the state of waste management in Lebanon has been in continuous decline. Unfortunately, the August 4th 2021 explosion and the economic crisis added fuel to the fire, as more facilities have shut down and municipalities have less resources for proper waste management. This led to an increase in the use of landfills or the replacement of such landfills with sea reclamation ones that are environmentally destructive (the case of the Naame landfill).

From a legislative point of view, very few policies aiming at improving waste management have been developed and executed. The majority of the government-led initiatives were either not followed by an action plan or were faced with a strong resistance by the community due to the dire need for energy recovery. The rest of the initiatives mostly focus on recyclable material and are limited to grass root projects and start-ups. Unfortunately, none of the initiatives is significant enough to change metrics of the percentage of waste dumped in landfills or open burned.

However, SIRCLES is different from all initiatives. It is worth noting that Lebanon imports 42 million dollars’ worth of chemical fertilizer, 4.2 million dollars’ worth of organic fertilizer on a yearly basis and only produces 10% of its organic fertilizer needs. SIRCLES pilot action will tackle this issue by aiming to increase this percentage. Also, 1/3 of the food produced is wasted and over 52 percent of the waste generated in Lebanon is organic. Thus, the project aims to invest in that waste and turn into compost since each ton of organic waste can produce 300 to 500 kilograms of organic fertilizer. The sad truth is that most composting plants in Lebanon are no longer operational because of the lack of monitoring and compliance as they were receiving mixed solid waste which contaminated the compost. The light at the end of the tunnel is that very few initiatives, such as those led by Compost Baladi, a Lebanese social entreprise specialized in the repurposing of organic waste into compost at different scales, and SIRCLES continue to offer value due to their foundation design of receiving only source separated organic waste.