A story of tradition and taste: discover ARTOLIO’s farmers Jean-Louis and Jean-Baptiste Moretti, from Corsica 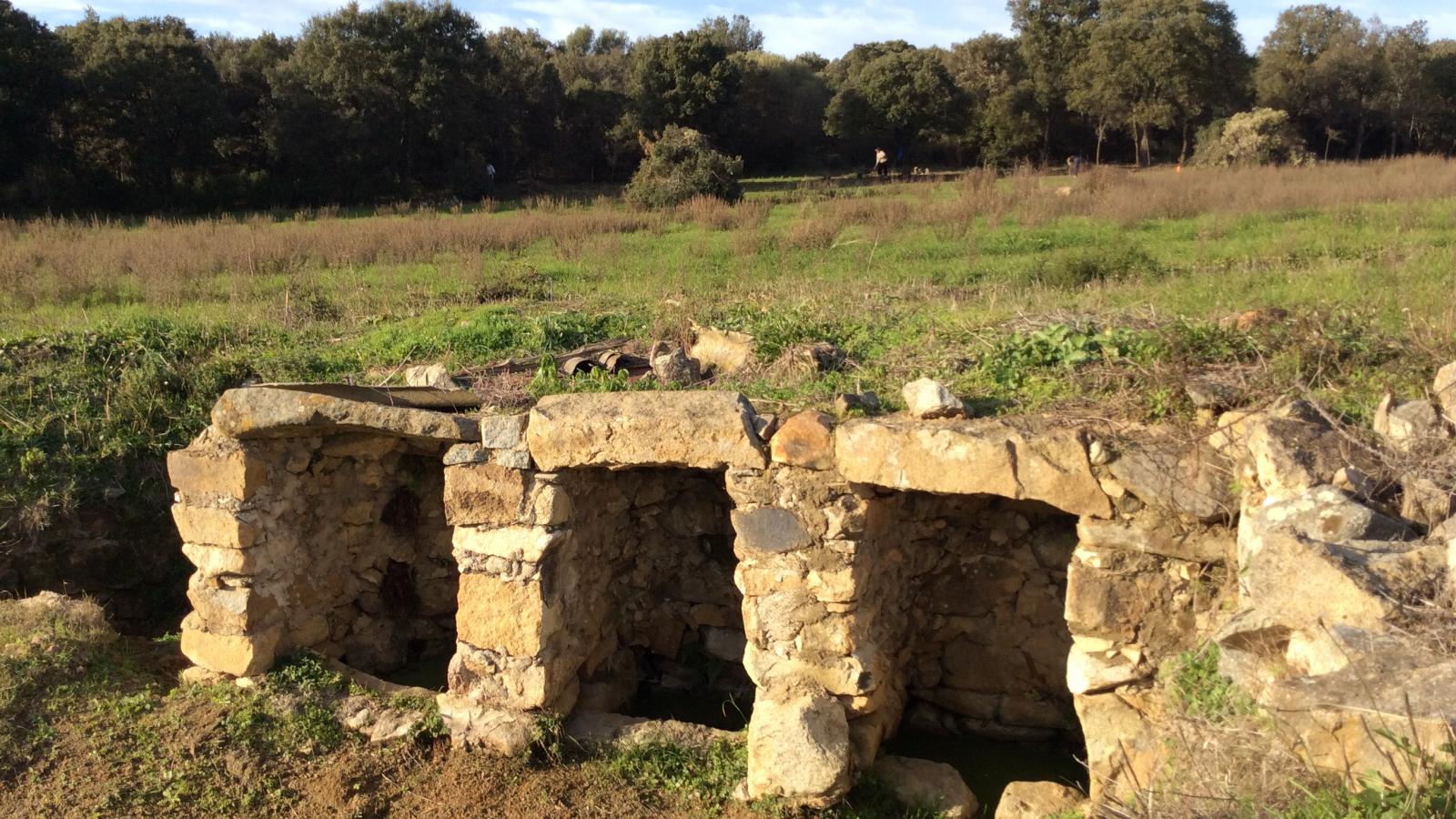 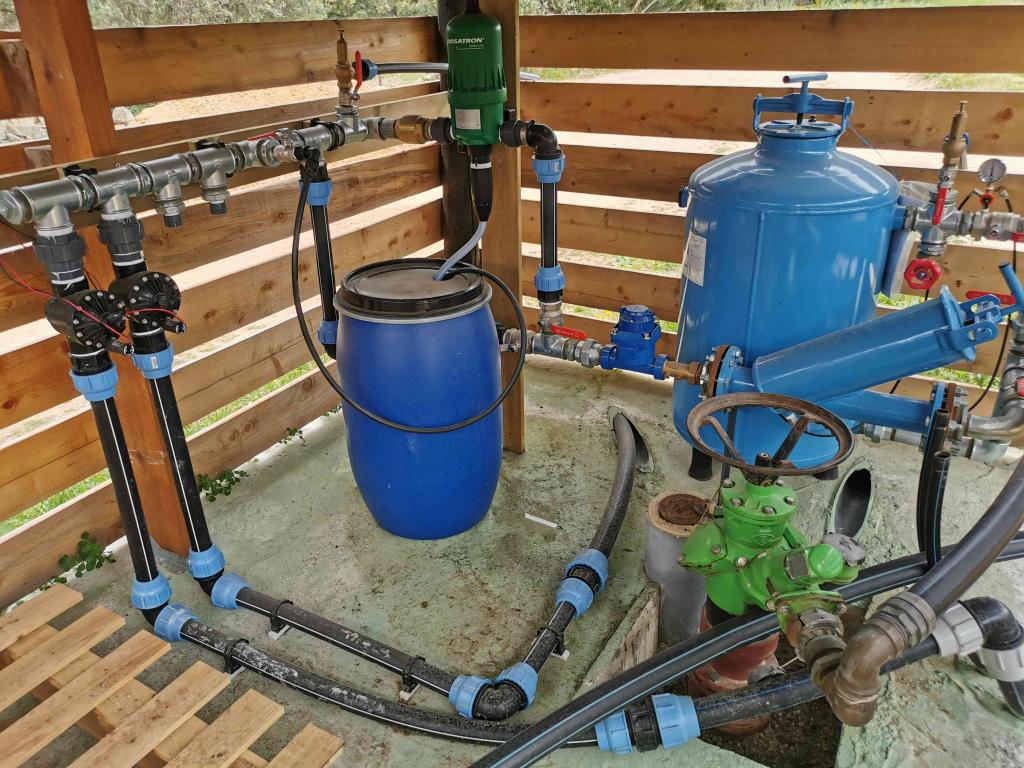