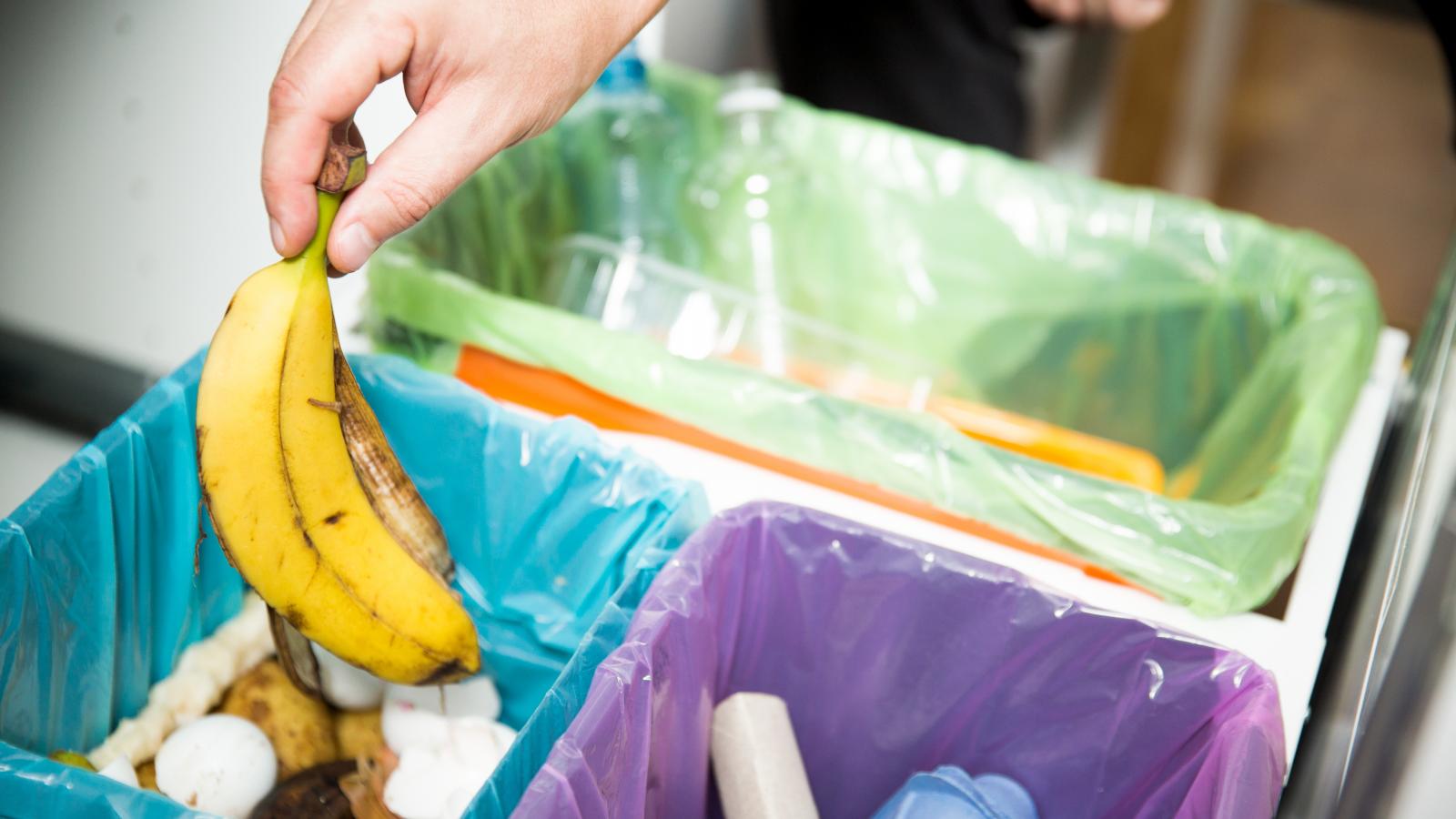 This article forms part of a series of publications under SIRCLES project, where we present projects related to ours around the Mediterranean (“sister projects”). We always aim to join forces, find synergies and make a change all together!

The series of SIRCLES sister project presentations goes on… This time we are proud to present you Compost Goal initiative by PROGEVA SRL, in collaboration with ASSOBIOPLASTICHE and CONSORZIO ITALIANO COMPOSTATORI, funded by Novamont Spa.

Compost Goal, the ancestor of SIRCLES project as it was implemented in the regions of Puglia, Basilicata and Campania in Italy before it, set the basis for one of the activities that NEETs and women will perform in the pilot area.

Compost Goal aimed at creating positive competition between municipalities to reduce the percentage of impurities in collected food waste and reduce the number of non-compostable bags illegally used.

The latter is particularly relevant in Puglia because, as shown in recent characterization analyses performed by Consorzio Italiano Compostatori, SIRCLES partner in Italy, more than 40% of bags used by citizens for food waste collection are still made of polyethylene, which is prohibited by the national waste framework law. Even worse, some of the bags are sold as “compostable” though they are not.

Since Compost Goal rewarded municipalities that transferred the organic fraction to composting plants such as the Progeva composting plant based in Laterza, Italy, the results of project were positive as 50% of municipalities improved the quality of the food waste they collected, and 63% of them increased the usage of certified compostable bags according to the standard EN 13432:2002.

For more information about the project, kindly refer to the following links:

This project is interesting because during SIRCLES in-job training activities, 8 NEETs and women will analyse the amount of compostable bags used in local shops and will give advice to shop owners and citizens to increase their awareness about the importance of avoiding unwanted plastic contamination in separate collection.