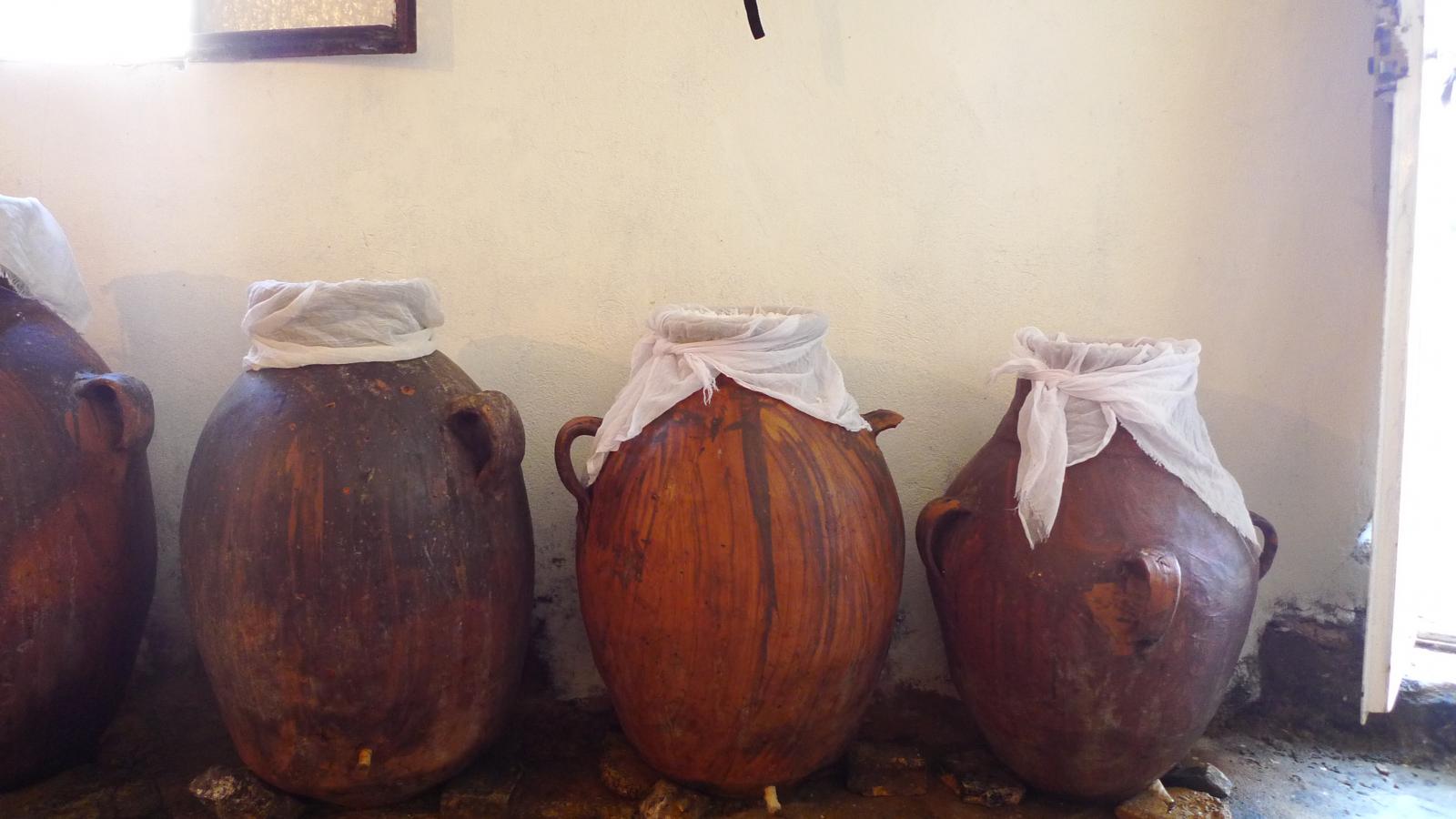 On the 27th of July, the American University of Beirut (AUB) team participated in the online bilateral training on the Field Mapping activity organized by Slow Food Italy team, in the framework of the MedSNAIL project. The main objective of this training session was to define the technical aspects that will guide the selection of the producers and products that will be part of the project. The meeting clearly defined the framework for identifying the key players in the traditional food production, as well as on the necessity to build connection with the producers and involve them in the project and even beyond.

In the case of Lebanon, work will be done in two selected areas: the Shouf and West Bekaa, previously identified and described in the desk review. The two areas have always been home for the traditional know-how linked to agriculture and food processing especially promoted by the geographical and topographical features of the regions which allows the production of an array of crops and processed food, namely traditional food preserves – locally referred to as mouneh. Thus, the two areas represent typical cases of diversified and authentic agriculture and food systems that need to be protected and conserved, in addition to continuous promotion.

Furthermore, the combination of the culture and food specialties has put the Shouf and West Bekaa on the map of eco and rural tourism due to their diverse cultural activities and sightseeing.

Another important part of the session was the highlight on the Mediterranean Diet which proved to have less greenhouse gas emissions and a better environmental impact, since it is characterized by more consumption of foods of plant origin such as vegetables, legumes, cereals and extra virgin olive oil, and less meat consumption, especially red. Consequently, the Lebanese diet is at the essence of the Mediterranean diet as it includes an abundance of vegetarian and wheat-based dishes, such as cooked “Bourghul” (cracked wheat) and “Freekeh” (roasted green wheat), with the principle source of fat being olive oil. Lebanese cuisine depends on generous amounts of olive oil, garlic and pomegranate molasses used as seasoning. Thus, the Lebanese diet is by default improving public health and also contributing to reduction in greenhouse gas emissions.

This training opened eye to investigate more about the star products originating from the target region such as the “Sirdeleh” or “Ambarees” cheese as it is known in the Shouf and West Bekaa respectively. The two names stand for the fermented raw goat milk cheese produced in dry, mountainous regions where local baladi or shami goats are the main gazing animals. Ambarees is prepared in a special clay vessel with a drainage hole where milk goes through a fermentation process over three months. Ambarees and Sirdeleh will definitely be part of the products that will be identified and promoted through the project as they the cultural and emotional ties local people hold to the West Bekaa and Shouf areas.

Finally, small producers in these two areas often struggle to maintain their productions due to the lack of resources and market access; hence valorizing their traditional indigenous products will help in creating opportunities to small producers and will thus contribute in the conservation of local traditional practices while protecting native biodiversity and natural resources, preserving local agriculture varieties and traditional food recipes and of course contributing to the livelihoods of the rural communities in both areas.