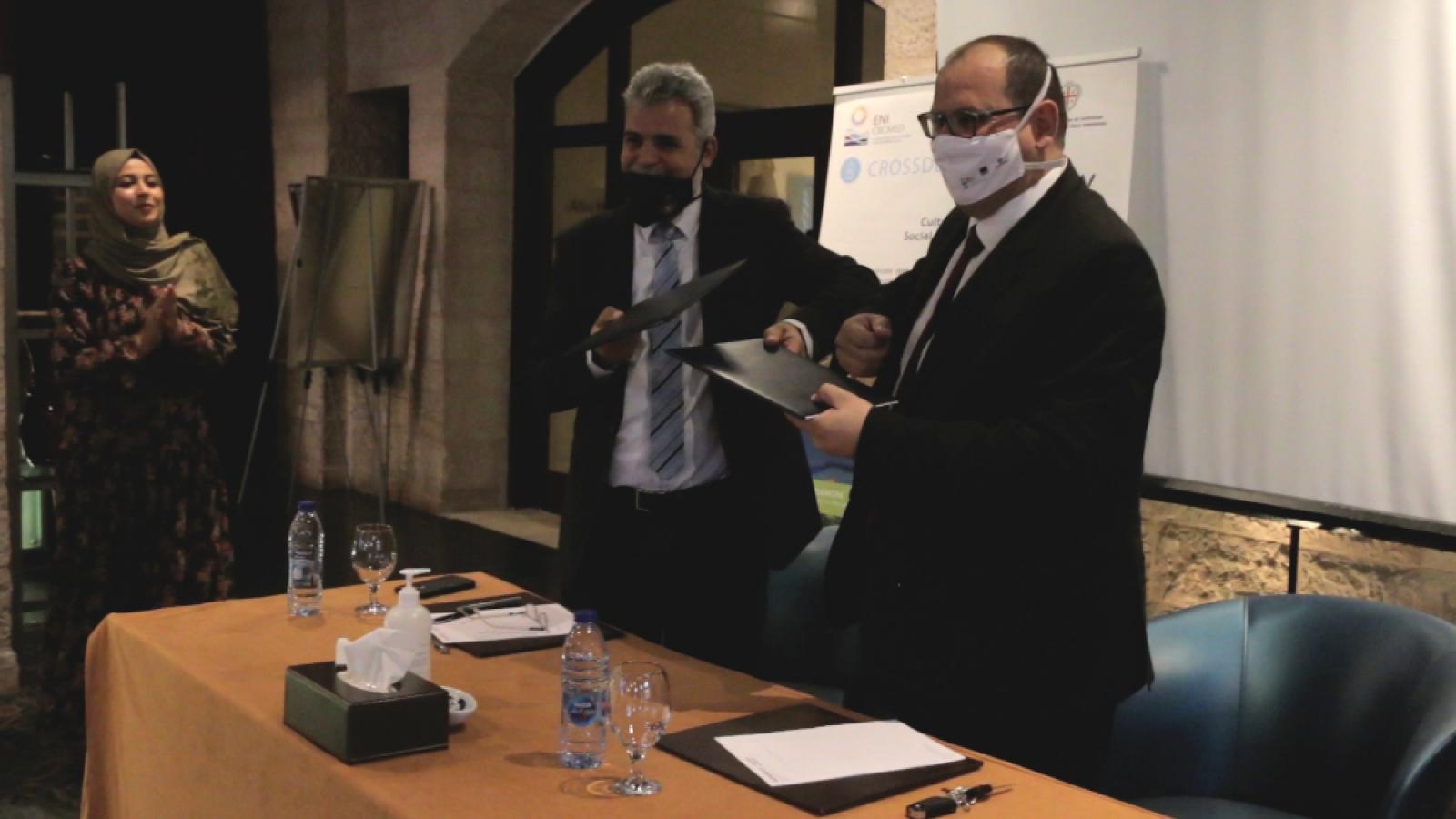 The Department of Antiquities of Jordan and The Royal Marine Conservation Society of Jordan (JREDS) signed a Memorandum of Understanding aimed at preserving national heritage, increasing awareness and knowledge about archaeological and historical sites in Aqaba, protecting the cultural, historical and marine heritage and implementing sustainable activities to preserve the sites.

The MoU was signed within the framework of CROSSDEV – Cultural Routes for Sustainable, Social and economic development in Mediterranean – a 3-year project funded by the European Union through the ENI CBC MED Programme, which aims to promote economic and social development in the Mediterranean and sustainable tourism practices, focusing on heritage and shared resources to increase tourism competitiveness and attract less known destinations. 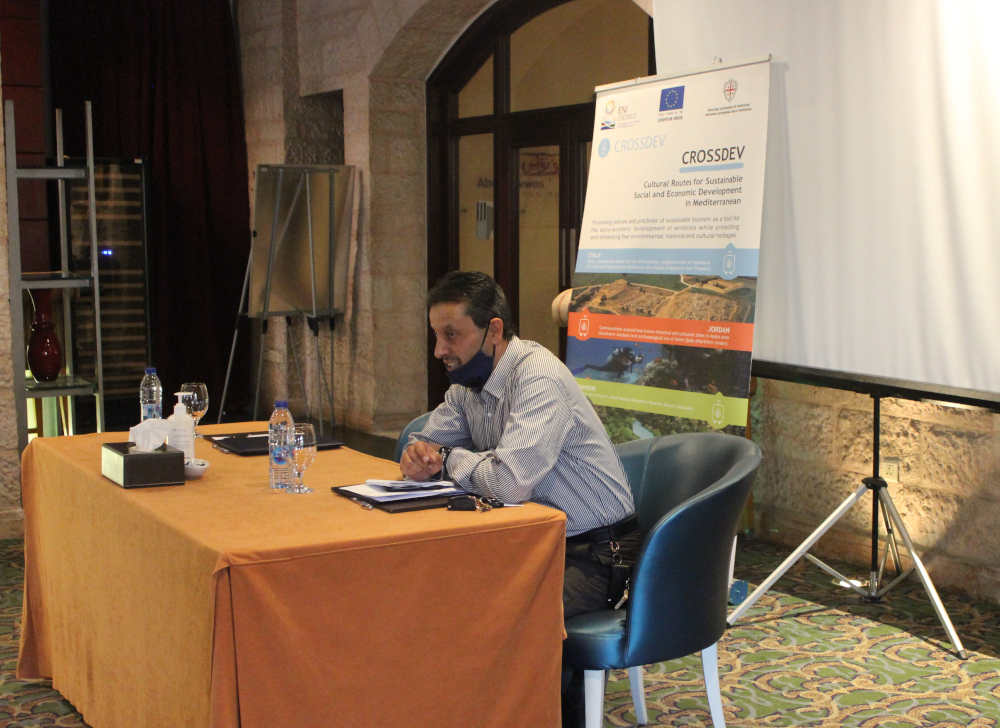 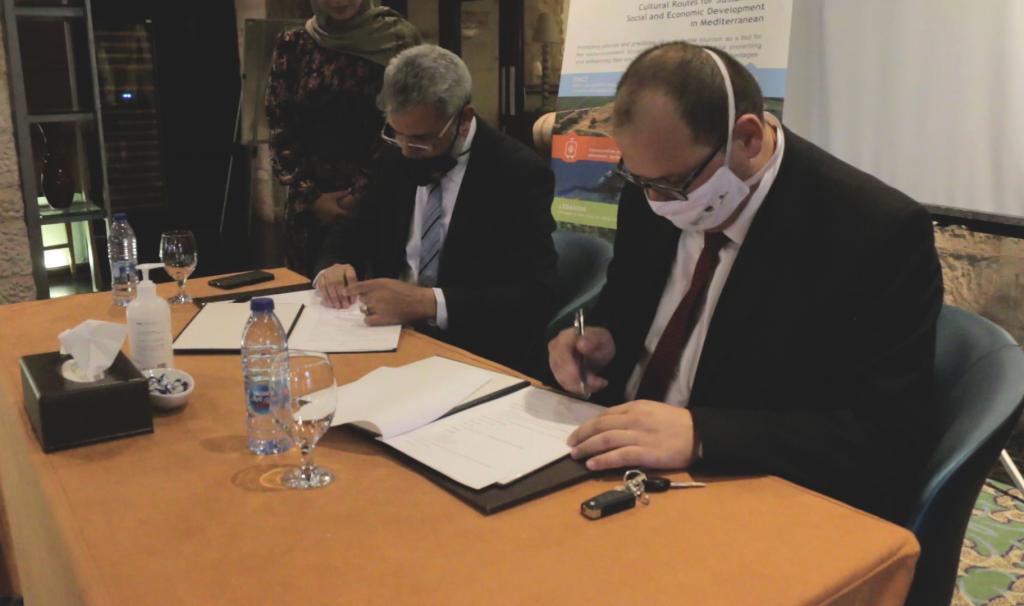 Mr. Mohammad Al-Hamouri, representing the Eastern Mediterranean Branch Office of the ENI CBC MED Programme, emphasized the importance of the projects financed by the Programme that enhance cooperation between the public and private sectors, and encouraged the audience at attracting more of these projects to the country.

JREDS Acting Executive Director, Mr. Mohammed Salem Al-Tawaha, confirmed that this agreement will be carried out through four sites in Aqaba: Byzantine Church, Islamic Ayla city, archaeological site of Tel Al-Khalifa and Aqaba Castle. Over the next two years, under the supervision of the Department of Public Antiquities, JREDS will contribute to the maintenance and installation of signages, in addition the implementation of continuous clean-up campaigns. JREDS will also conduct a specialized training program for a number of local community members to develop their tourism and archaeological skills, in addition to classes of English language, communication, photography, marketing and social media, sustainable tourism and hospitality. 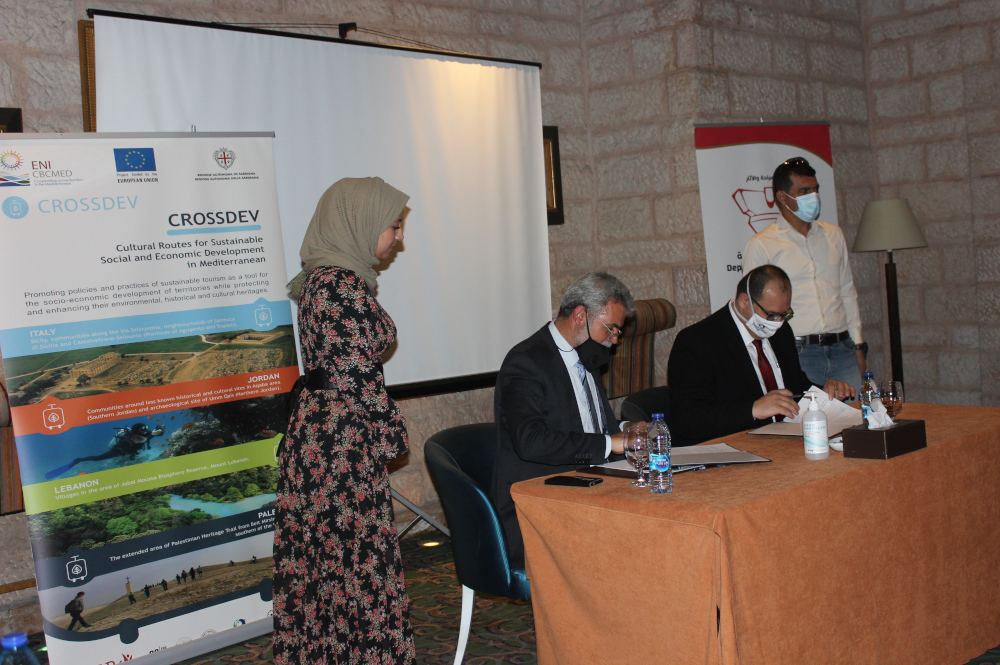 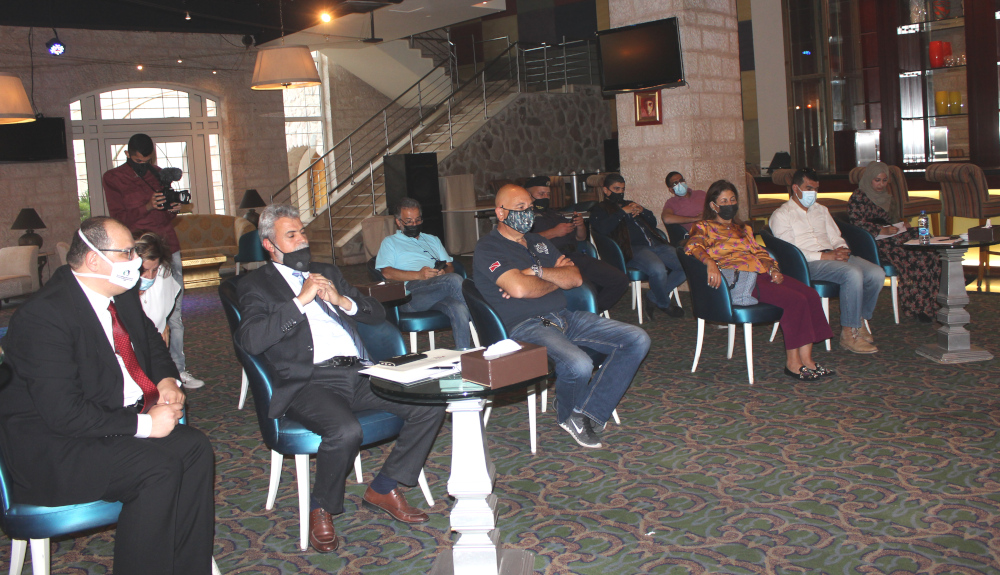 The signing ceremony was attended by the Director of Aqaba tourism, Head of Environmental and tourism police, and other tourism and services providers.