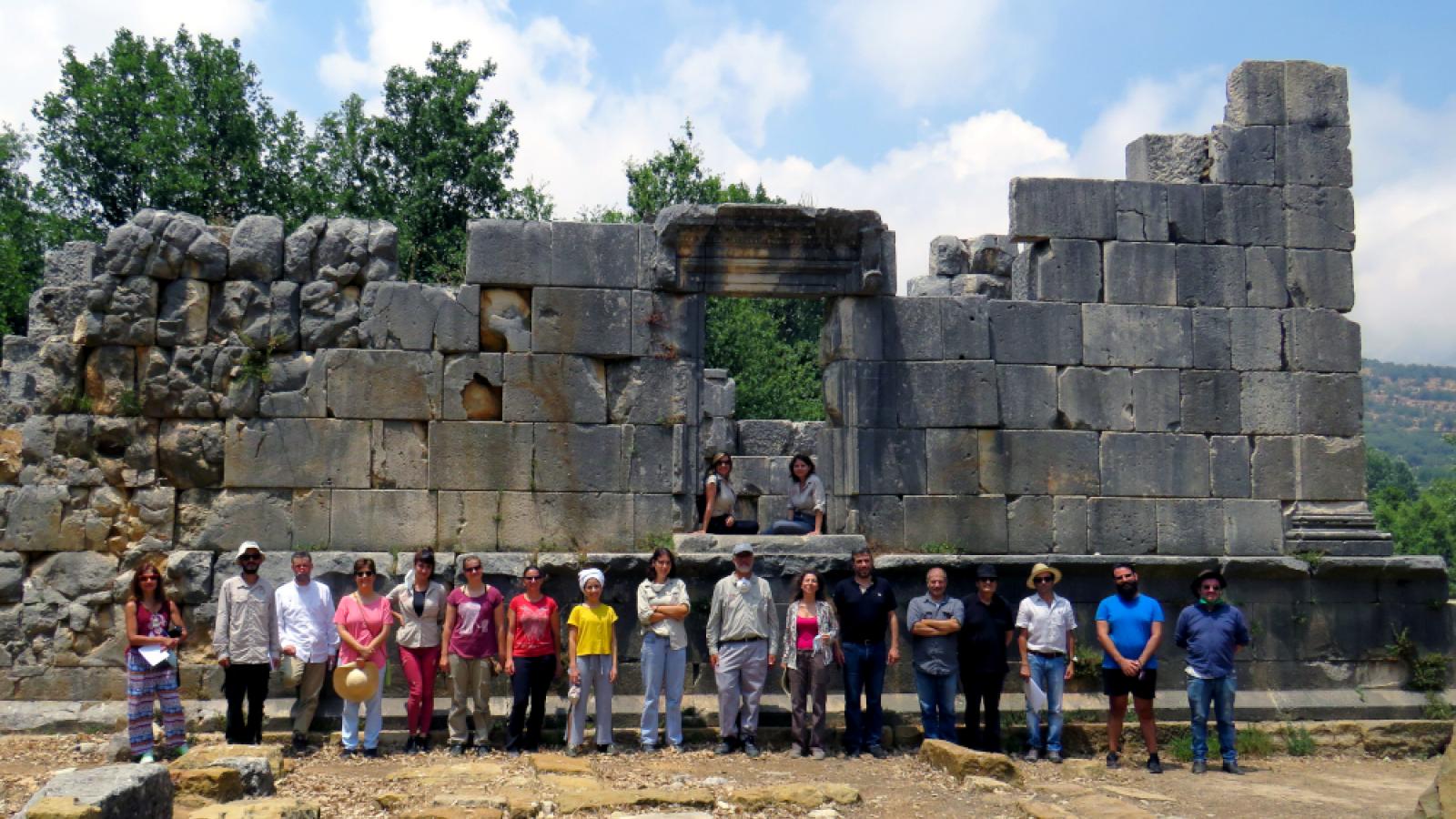 The tour started in the town of Mchati, where the first High Mountain Phoenician center is to be established. While today an unfinished building, the group went on a “virtual” tour in the center, where the Adonis myth and the link with the Rotta dei Fenici will be described, and a central kitchen will be established, where local women can meet and produce local “mouneh” (preserved agro-food), to be suggested to visitors. 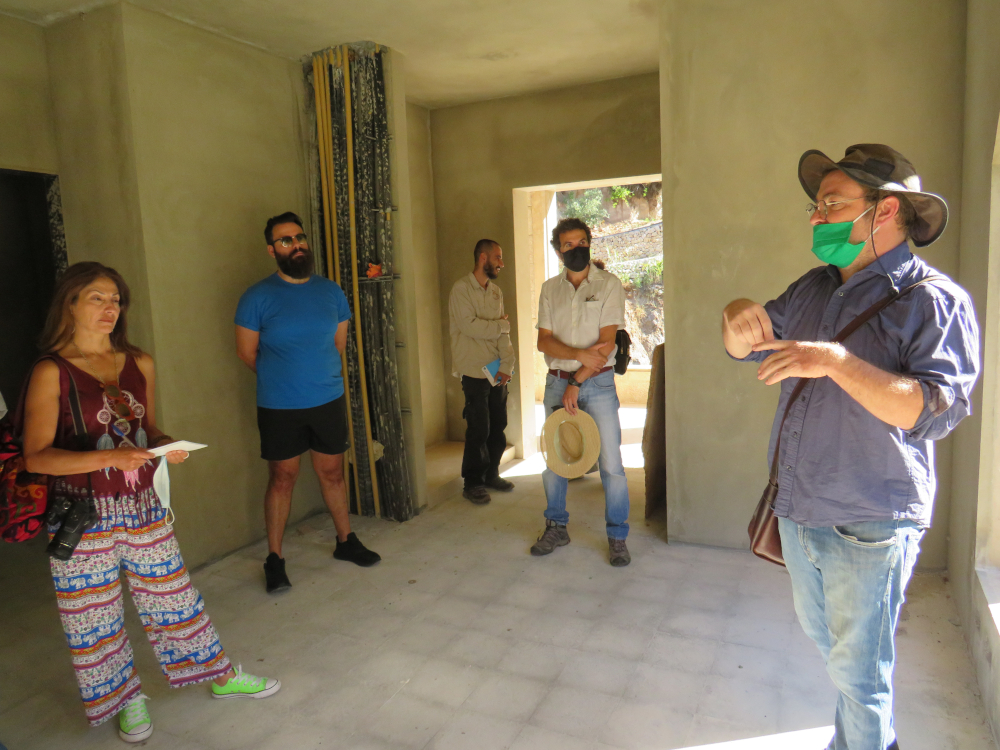 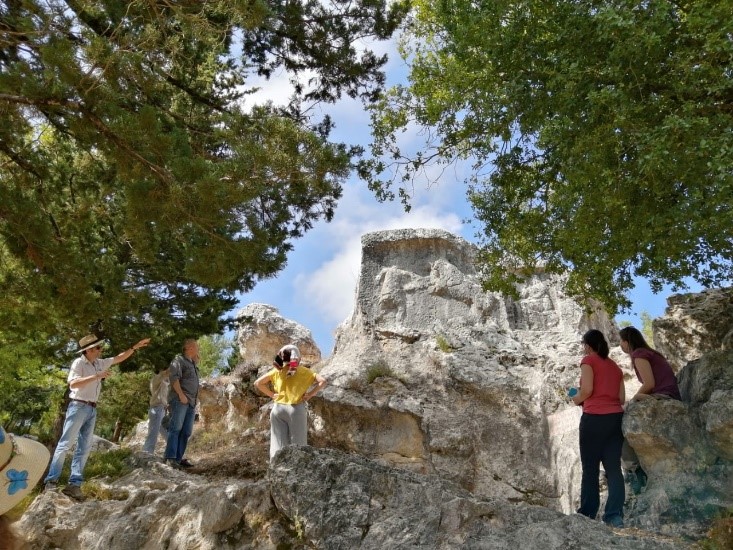 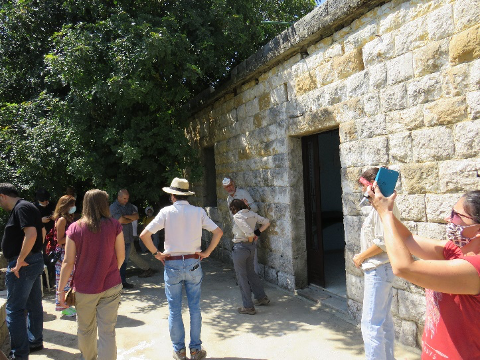 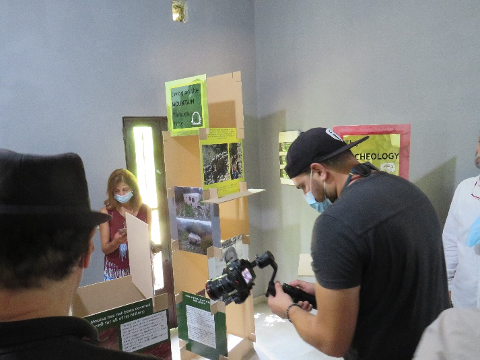 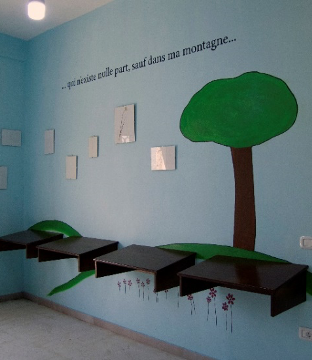 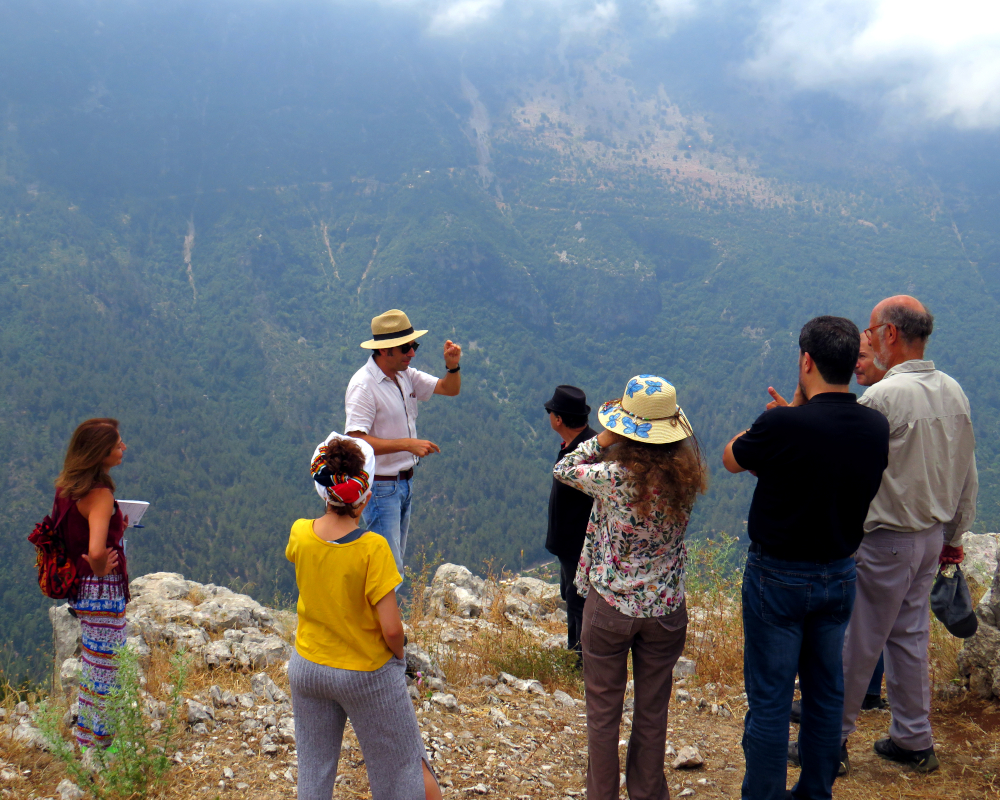 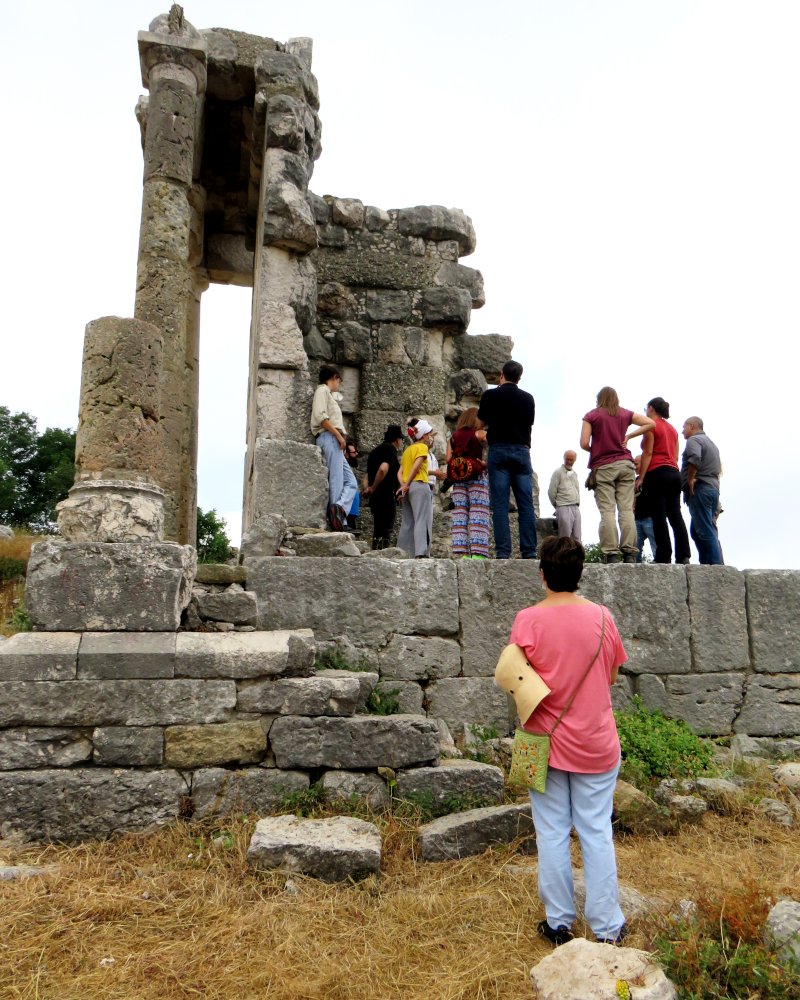 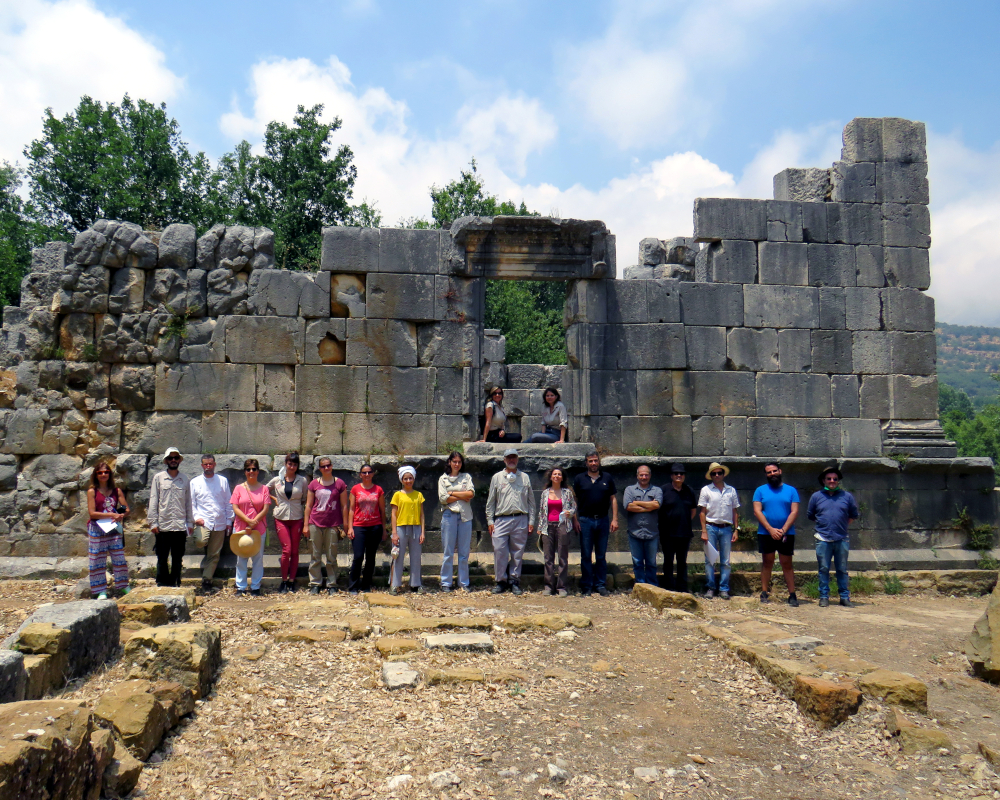 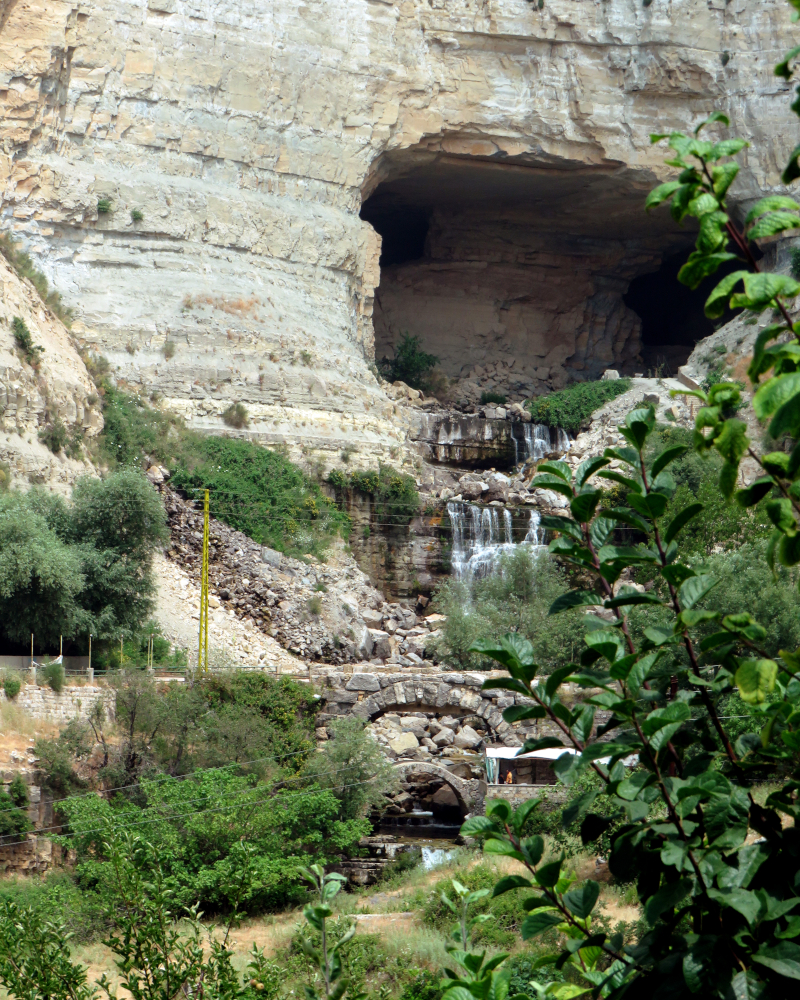 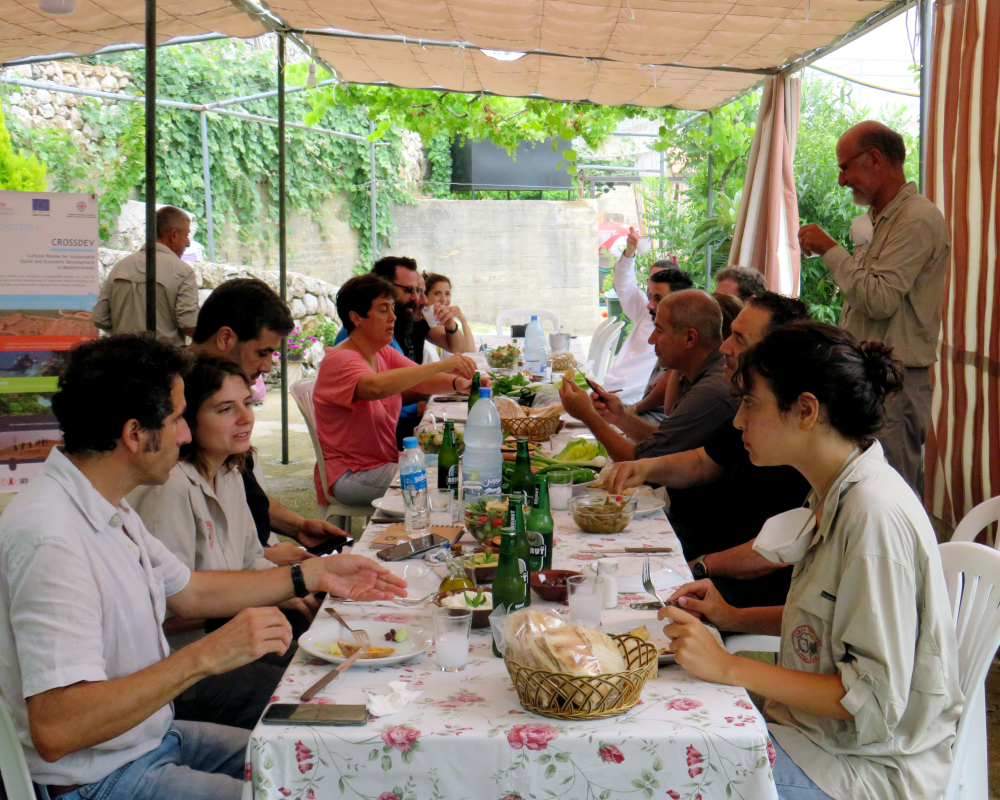