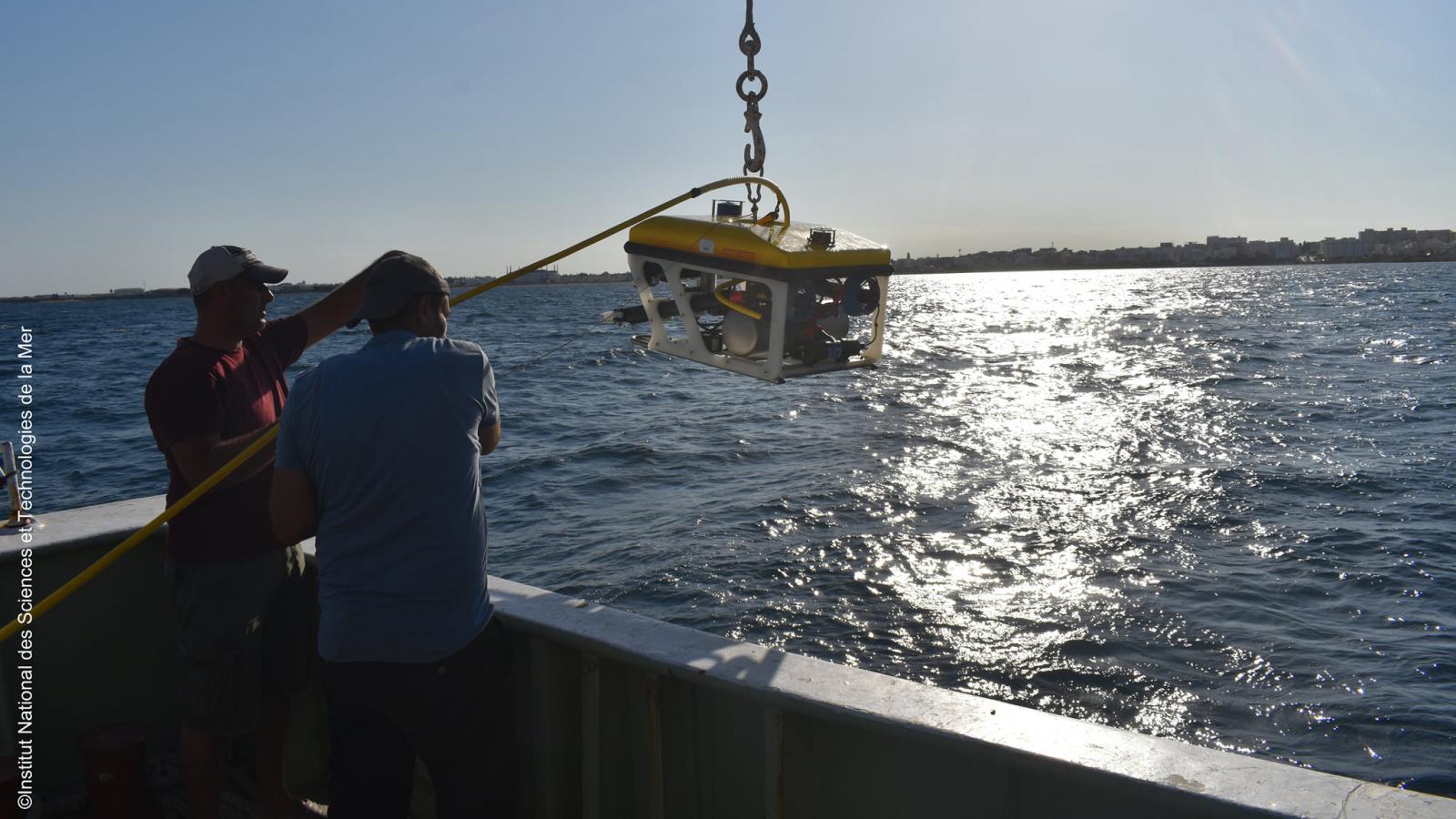 Observe and monitor the sea, analyse its state of health, conduct scientific research to stem the marine litter, and raise public awareness of the waste at sea issue. On board the Amilcar-Mahdia boat, the scientific staff of INTSM (Institut National des Sciences et Technologies de la Mer) of Tunis, partner of the COMMON project, organized a 3-day scientific expedition from 5 to 7 August 2020.

This is why the COMMON project, funded by ENI CBC MED, will apply the principles of Integrated Coastal Zone Management (ICZM) to the challenge of marine waste, by improving knowledge of the phenomenon, by improving the environmental performance of the 5 Pilot coastal areas in Tunisia, Italy, and Lebanon, by engaging local stakeholders in the fight against marine waste.

البيئة
Back to project