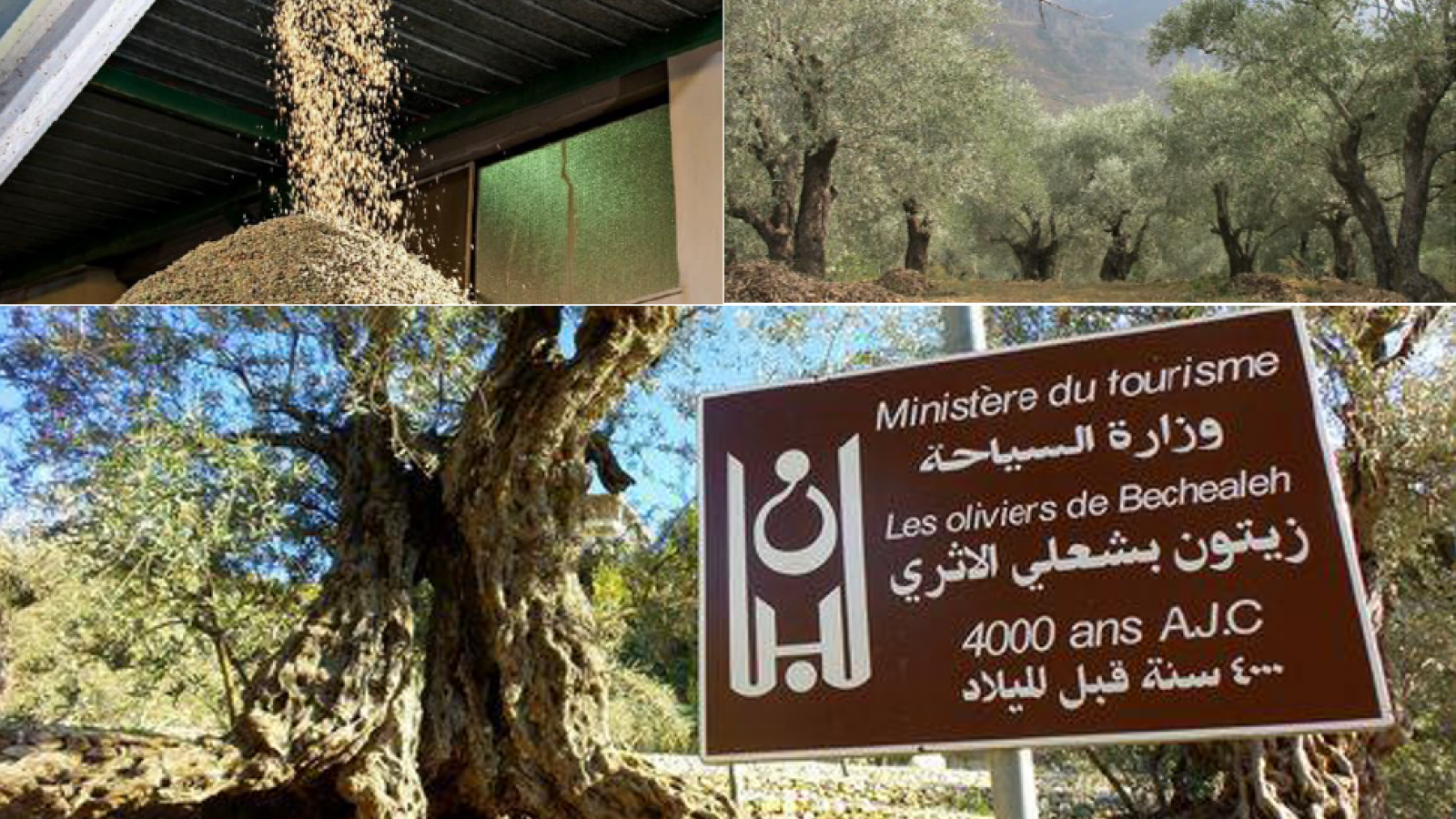 In terms of preparatory action for the establishment of LIVINGAGRO Living Laboratory n.1 (LL1) relating to olive multifunctional systems, an assessment of Lebanese policies dealing with agroforestry and olive multifunctional systems in particular has been carried out by CNR (LIVINGAGRO PP1) within activity 3.1.6 of the project. Below we report the main findings of the elaborated policy assessment document starting from an overview of the analyzed Lebanese context, continuing with a description of the olive oil value chain in the country and of the main political issues which do affect the investigated focuses. Enjoy the reading !

Lebanon is a complex country with several religious communities and a difficult political, social and economic structure due to 15 years of civil war. Agriculture seemed to have acted as a resilient sector, however, dynamisms and self-resilience mechanisms are hampered by the lack of public policies.
According to the Agricultural Census 2010, the total agriculture land area in Lebanon is estimated at 332.000 ha, of which 231.000 ha are cultivated (almost half 113.000 ha are irrigated), with an average land holding size of 1.36 ha (1.23 ha for irrigated holdings). The exploitation of these lands moved gradually from a cereal cropping to a cultivation offering higher added value (fruits, vegetables, etc.). The number of agricultural holdings is estimated at 170.000, with an average of 1.4 ha per holding.
In Lebanon a great effort is being made to improve the economic and environmental sustainability of a strategic sector such as agriculture. The Lebanese agricultural sector faces many problems that limit its growth and development. Organic agriculture aims at developing self-reliant and environment-friendly farming systems.

Lebanon is the historical birthplace of the olive tree. The Mediterranean climate and fertile soil are ideal for the production of olives and the oil is commonly used in the local gastronomy. However, the country is struggling to develop a quality product that can be competitive on the international market. Thus, the olive oil sector is an important economic and socio-cultural activity in many regions of the country. Each region in Lebanon prides itself on indigenous olive trees and therefore a distinct type of olive oil. The environment (soil, altitude, climate and cultural practices) also produces special characteristics and distinct tastes in each region. Farmers favour managing olive groves because olive trees do not require excessive labour and day-to-day care once the seedlings are established, and also no irrigation since most areas under cultivation are rain-fed. Therefore, olive oil production is often associated with regions with poor access to water. Olive oil in Lebanon is mostly a family-run and seasonal business, contributing in a considerable proportion of household family activity and income. However, the olive oil sector is still undeveloped due to land fragmentation, low productivity, lack of farmer’s knowledge to adopt Good Management Practices and consequently high costs of production and poor environmental sustainability.
Considering that 23.5% of the agricultural land in Lebanon is covered by olive trees, and more than half of the registered agricultural holdings in Agricultural Census 2010 reported having at least 0.1 ha of land planted with olive trees, Lebanon policies should focus a great attention on this sector.
In terms of economic value, the production of olives and olive oil represents approximately 10% of the total value of agricultural products. The olive oil value chain has a high potential of improvement and represents a good opportunity for economic development of the country. However, olive oil production faces challenges common to the whole agricultural sector in Lebanon but it is widely recognized its importance for poverty reduction, employment creation, migration, trade, growth potential, the rural landscape, environmental implications such as waste generation and disposal.

POLITICAL ISSUES AND POLICES FOR THE LEBANESE OLIVE OIL SECTOR

Due to the strategic importance of the olive growing sector in Lebanese agriculture for reviving the Lebanese economy, in recent years the Government has encouraged olive oil cultivation through various initiatives by distributing pruning and harvesting machines, encouraging the planting of more productive cultivars, and participating as an operational partner in various international development projects (EU/ICU, IFAD/ICU, MAEDGCS / LARI, Coop FR, etc.). Nonetheless, it is largely acknowledged that the MoA (Ministry of Agriculture) must rely on scarce resources, especially for supporting the spread of good cultivation practices.The Ministry of Agriculture’s efforts have focused on the increase in the value of the local market by increasing demand on the higher quality olive oil. With this aim, the Ministry of Agriculture has implemented a long-term partnership with the Italian cooperation through the CIHEAM36 Mediterranean Agricultural Institute of Bari (Italy), which are the entities implementing the “Olio del Libano” program. Recently (2018), the Ministry has renewed its agreement with the CIHEAM and through it the Ministry committed to improving the quality of olive oil in Lebanon and ensuring that it is raised to international standards. Moreover, the MoE (Ministry of Environment) resolution imposes standard procedure of olive oil mill operations in order to minimize waste and residues. Acidic and contaminated water and large volumes of pomace are the two potential hazardous effluents produced by olive mills. The Resolution No. 250/1 of 2009 establishing the National Committee for Olive and Oil Olive in Lebanon. This Resolution constituted the National Committee for Olive and Oil Olive in Lebanon to propose new legislations related to the management and treatment of waste water resulting from olive oil process, production of organic olive oil and, laying down sanitary requirements and conditions for olive presses. To improve the management of Olive Mill Wastewater (OMW) and pomace, Lebanon hosted the regional project Integrated Waste Management for the Olive Oil Pressing Industries in Lebanon, Syria and Jordan (2005 and 2008). Funded by the EU, and implemented under the Short and Medium Term Priority Environmental Action Program II (SMAP II), the MoE hosted the project to introduce and mainstream an integrated system for olive oil waste management in all three collaborating countries (http://olivepress.moe.gov.lb). The main achievements of such cooperation include the definition of environmental limit values for waste obtained from the olive oil industry, as well as environmental guidelines for using treated OMW in irrigation.