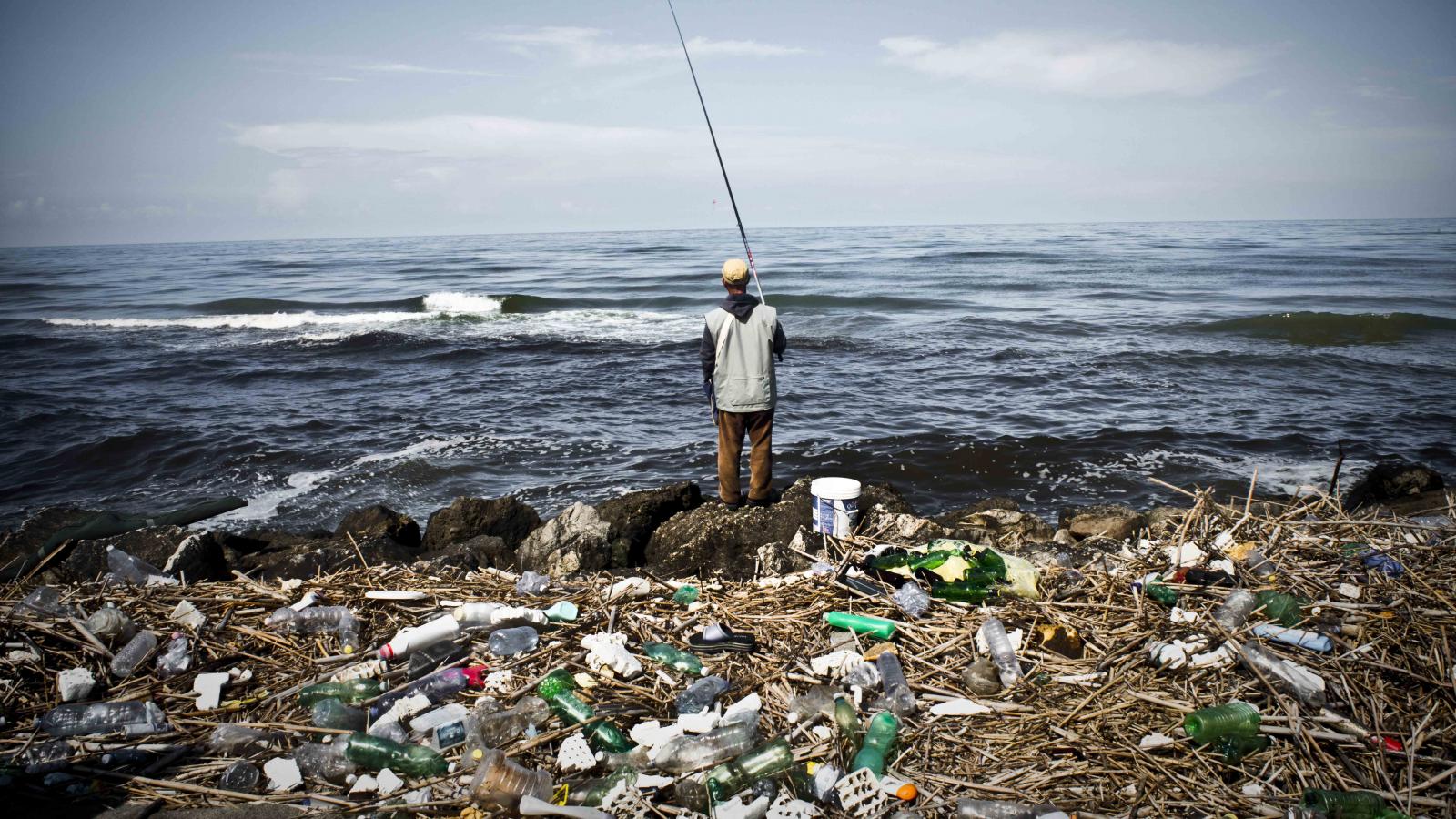 “Tackling marine litter is just one example of how Mediterranean governance is the only tool to act successfully and ensure sustainability” -  says Serena Carpentieri, Deputy Director of Legambiente Onlus, Lead Beneficiary of COMMON project - in an interview for Europuglia

And in fact - she continues - "Only with the coordination of all the ENI CBC Med countries it will be possible to mitigate and eliminate the problem of the marine litter, finding common solutions, involving various entities at various levels. By promoting the dialogue of all the interested actors to the Mediterranean communities, the aim is an integrated management of coastal areas thanks to the application of the ICZM (Integrated Coastal Zone Management) principles".

What are the skills, abilities, and ideas to address the main issues at the basin level?

“The project involves Municipalities, research bodies and experts from the scientific world, NGOs and civil society associations, Sea Turtle Rescue Centres, tourism, beach operators, and policy makers to improve the governance of coastal areas in terms of marine litter. COMMON activities will also help local and regional authorities, including institutions and local authorities, to strengthen their management skills. Furthermore, the studies that will emerge from the ongoing scientific monitoring will contribute to the enhancement of the territorial heritages”.

The project promotes the use of an integrated coastal approach in 5 pilot areas, two of which are in Italy: in Tuscany (Maremma, in particular the area around the municipality of Grosseto and that of Castiglione della Pescaia) and in Puglia (Salento, where the activities are linked to scientific monitoring of sea turtles, in collaboration with the area off the coast of Manfredonia - FG). In these areas, what will happen to local authorities and local stakeholders with COMMON interventions?

“The involvement is foreseen in moments of training and exchange of experiences, but also with shared and participatory planning which will improve the local coastal policies and their impact. Municipalities, research bodies and Sea Turtle Rescue Centres will also benefit from the exchange of skills with their peers from other Mediterranean countries, creating thematic networks at the basin level which will remain stable beyond the project. These connections will also be useful to face other common challenges. The participatory processes and training activities developed in the pilot areas, in fact, can certainly constitute a model of good practice to be disseminated and applied to other challenging topics ".

Are there activities, therefore, that can generate added value to the specific mission of the project?

"COMMON is still at the beginning of its path, having just passed its first semester. However, some synergies have been created with the Standard ENI CBC MED Med4EBM project in Lebanon, which also deals with integrated coastal zone management (ICZM) and Marine Spatial Plan. Furthermore, the pilot area of ​​Tire, Lebanon, is also involved as a pilot area in the Co-Evolve 4BG project, whose Tunisian leader is a partner of COMMON. Therefore, some activities of the two projects will mutually reinforce each other, certainly generating added value ".

Will COMMON, at the end of its path, represent a guarantee for good environmental management?

"In concrete terms, the project will contribute to improving the environmental status in the pilot areas, so that in the medium term the characteristics and quantity of marine litter do not cause damage to the marine and coastal ecosystem. Already during the activities - and even more at the end of it - awareness of the marine litter problem will increase at the level of the Mediterranean basin, also thanks to COMMON and its initiatives. A permanent Mediterranean network of the various Sea Turtle Rescue Centres will be created as well as a network of "coastal cities against the marine litter. "In this way, the good monitoring, management and mitigation practices of the phenomenon of marine and coastal waste can be exchanged at the basin level and put into practice in synergy. Citizens, students, local associations, will be actively involved in citizen science actions, also thanks to the development of an IT platform that will make it possible and the exchange and visualization of the data collected by the scientific and civil community ".