#WOMED - With determination and against all odds, the journey of a migrant who helps other migrants in Sicily: discover the story of Karidja Diabate, Ivory Coast 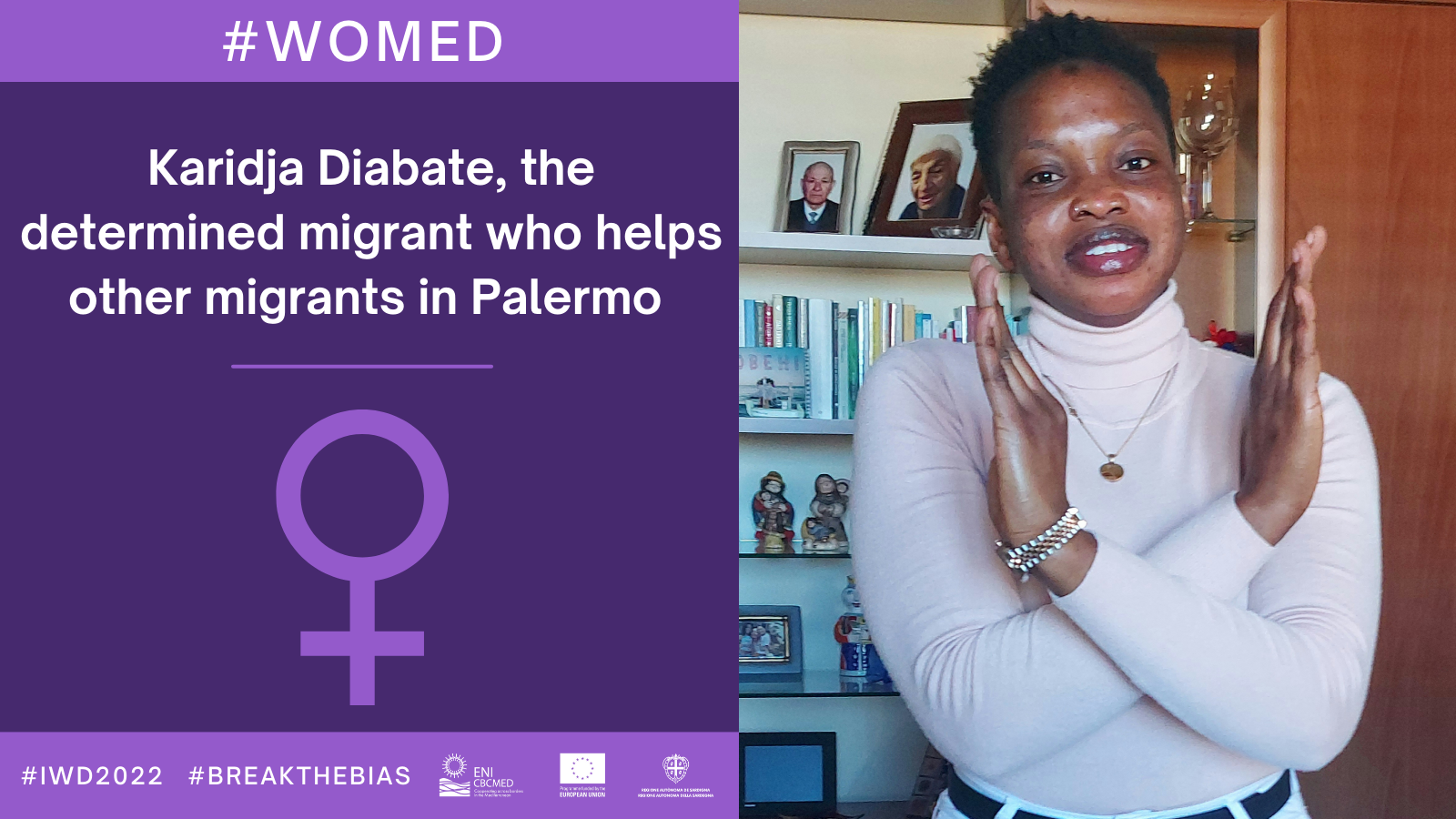 This is the fourth instalment in our series of seven feature stories published in the framework of the International Women’s Day to highlight women who have succeeded in breaking stereotypes in their community also through their participation in ENI CBC Med funded projects.

Karidja Diabate is a 36-year-old woman from Ivory Coast and mother of a 5-year-old daughter. She arrived in Sicily in 2017. Since then, she has been living in Palermo where she discovered her vocation: to become a social worker. Thanks to several projects and trainings, in particular a sub-project financed by MoreThanAJob, The Game, for the socio-professional integration of migrants, she currently works as a cultural and linguistic mediator to support migrants in their various administrative procedures, job search, etc.

At first glance, one might think that becoming a social worker in Italy is not a big deal, but for a foreigner like Karidja it is more like an uphill battle. First, she had to learn Italian, then she had to have her Ivorian diploma recognized. She had to pass competitive exams to be able to enter a public university. After two attempts, she enrolled in a private school. After all this, she had to deal with the reactions of people around her. Most foreign people do not understand Karidja’s stubbornness to obtain a diploma. For them, it's a waste of time. She would better go to work. 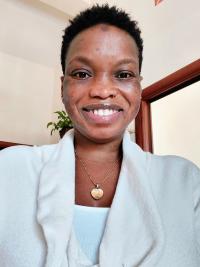 "I must say that without learning the language, the courage, the will and the motivation, we cannot talk of integration.”
Karidja Diabate

After 5 years in Italy, she notices a significant lack of foreign women in the labour market. Is it due to lack of integration, lack of will and motivation? The reasons are many and complex. Anyway, what defines Karidja is her strength of will and her determination to overcome obstacles. For instance, having her daughter's passport made without the authorization of her father, who did not recognize her, was one of the obstacles she had to face. The case reached the juvenile court and after many difficulties, she won the battle.

She likes to define herself as a woman-boy because she assumes the role of father and mother. In the African mentality, being a free and determined woman is not taken for granted and she knows what she is talking about. She paid the high price to be able to acquire this independence. In the community where she lives, she is the only woman. At work, she is also the only woman. It does not matter. That's not going to stop her. Her recipe is made up of a big dose of willpower, motivation, a taste for learning and being proactive.

“It is never too late to learn and move forward.”
Karidja Diabate

Karidja is a free woman, she does not put any constraints on herself: if the wind takes her somewhere else or brings her back to Ivory Coast, why not. So far, she is satisfied with her life path. What is important for her now is to work in the social sector, be a good listener with others at work, and move forward. As for the rest, the future will tell.

"I am the only woman where I live and where I work. In the African mentality, this is not common. I consider myself a 'woman-boy' because I assume the role of mother and father at the same time."
Karidja Diabate

Karidja at work supporting the integration of migrants in Palermo, Italy