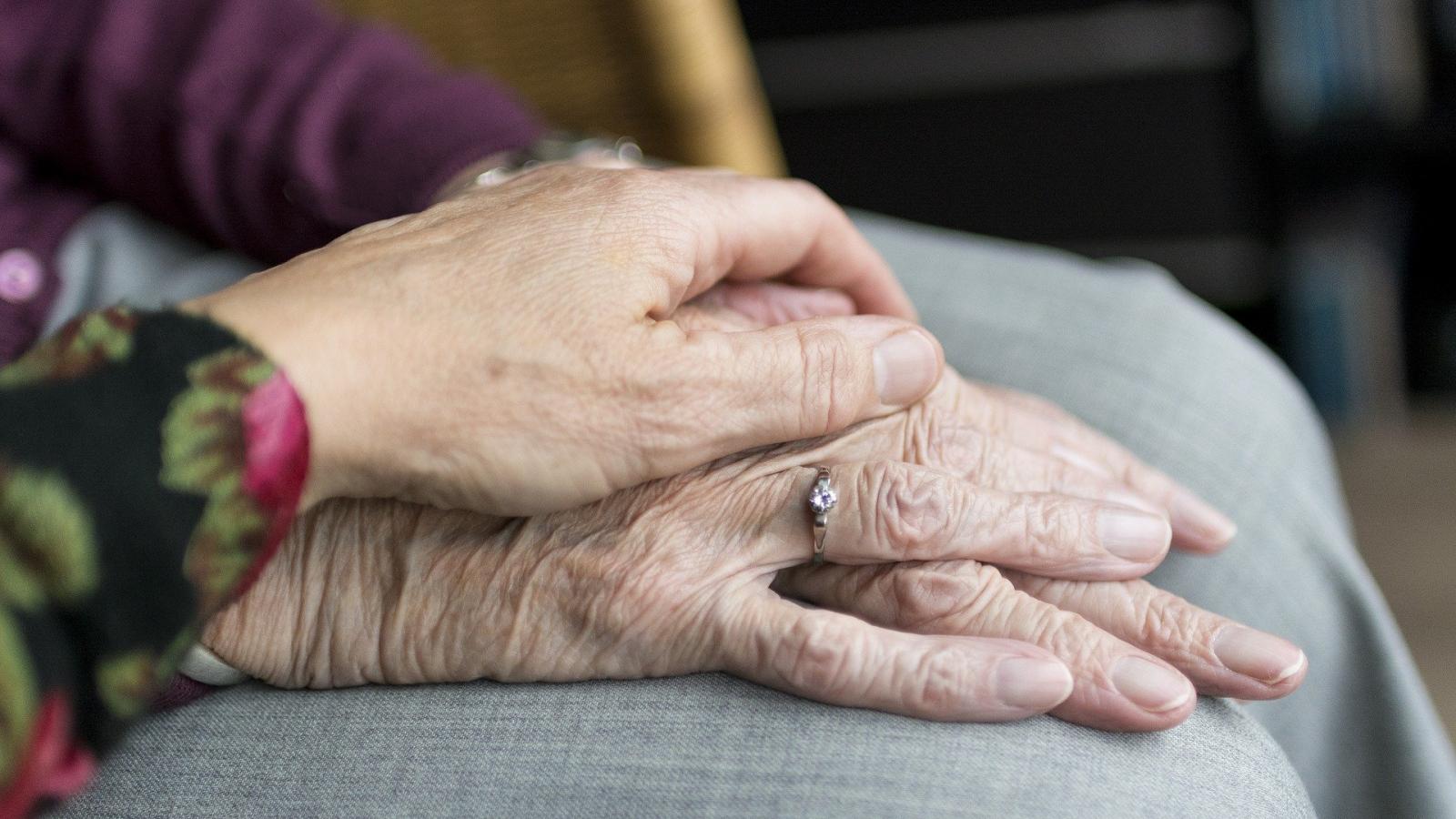 In the Mediterranean, elderly people have been particularly hit by COVID-19. The media attention has been much riveted to them but mostly as a risk group on a medical level. Isolated and lonely more than ever due to social distancing and confinement, in this unprecedented period they eminently need adequate care, both social and psychological. Emotional support, social involvement, scientific research: tackling the pandemic, the TEC-MED project has developed solutions to find some relief for older people.

Many thanks to TESIM for this great piece!

Yvonne is a Lebanese widow financially dependent on her children; Said is a retired interior designer currently dependent on his relatives and community groups for food supplies; Jaouida lives in a retirement home in Tunis after an incident took away her independence. In the last few months, they all have been pushed to self-isolation by the arrival of the virus, adding emotional depression and anxiety to economic distress. For them and many others, the TEC-MED project – implemented within the ENI CBC Med programme in Spain, Italy, Greece, Tunisia, Lebanon and Egypt – was able to rapidly put together different activities, among which psychological support. “The pandemic was also an occasion that revealed and confirmed the urgent need to review the current model of social care for elderly and dependent people, which constitute the most vulnerable groups affected by the virus,”-  says professor Jalila El Ati from Tunisian National Institute of Nutrition and Food Technology, project partner.

Kicked off in November 2019, the TEC-MED project aims to improve the quality of daily social care services for elderly people at risk of social and economic exclusion. 10 organisations from the north and south of the Mediterranean are jointly developing an innovative and sustainable socio-ethical-care model, to improve and adapt social care policies tackling the phenomenon of the ageing population. The model will include a social care organizational model covering structures, skills and governance, a software solution for a better coordination of care services provision and patient disease monitoring, and a cross-country data set and monitoring indicators to assess the performance. The model will be tested and validated through six pilot actions – one in each of the participating countries – by involving social care organisations, citizens and public administrations. The analysis of social care models had just been launched in February, when the cyclone of COVID-19 arrived, increasing needs and transforming a difficult situation in explosive.

The pandemic has had grave consequences on the elderly population, first of all because of the high number of casualties. Social distancing and lock-down are also greatly contributing to the psychological blow for  this age group, especially in the countries where the pandemic is striking more, and where social isolation has turned into a serious public health concern, as the elderly have to deal with increased loneliness, anxiety and despair.

“What depressed me the most is the fact that I could not spend time with my beloved grandchildren. I used to be with them all day and now I feel like my life is almost meaningless”. Anastasia is 70, she comes from Greece. She helped to bring up her grandchildren, while their parents worked long hours. She really needs psychological and social support:  her story is one of the many brought together by TEC-MED project, in an effort to shed some light on the conditions of the elderly.

This situation has generated a deep concern among the project partners. The Tunisian one – the National Institute of Nutrition and Food Technology (INNTA) has set up a scheme of psychological support to both patients and staff of some retirement homes. Also, as a member of the coordination among the Ministries of Interior, Health, Social Affairs and Women Youth and Elderly Affairs, INNTA has accommodated homeless people in centers, provided aid to low-income families, implemented measures relating to the cleaning and disinfection in centers for elderly and restriction for family visits. The partner in Lebanon – the Institute for Development, Research, Advocacy & Applied Care (IDRAAC) –  has been focusing on the mental health and psycho-social support aspects of the COVID-19 outbreak to different vulnerable groups.   A Spanish initiative “Ningún mayor solo” [No elderly alone] has been devoted to alleviate the loneliness that many older people face due to confinement. It has been developed through a solidarity platform in which volunteer psychologists offer to give emotional support to this group.

Another strand of reaction to the pandemic lies in seeking a social response.  One of the project associate partners – the Academy of Scientific research in Egypt, together with the Egyptian Bank of Innovation – has invited citizens to submit ideas to better fight the crisis. It resulted in 320 proposals with innovative solutions for medical devices, equipment, masks or protective clothing. Recognising the power of scientific research, the Academy has also proposed a call for researchers to look for solutions in virus prevention.

Every effort counts when you are dealing with the most fragile segment of the population in such a crisis. The pandemic urges to re-write many rules; it urges to validate the need for a social and health care systems based on the dignity of those people who are at higher risk of exclusion.