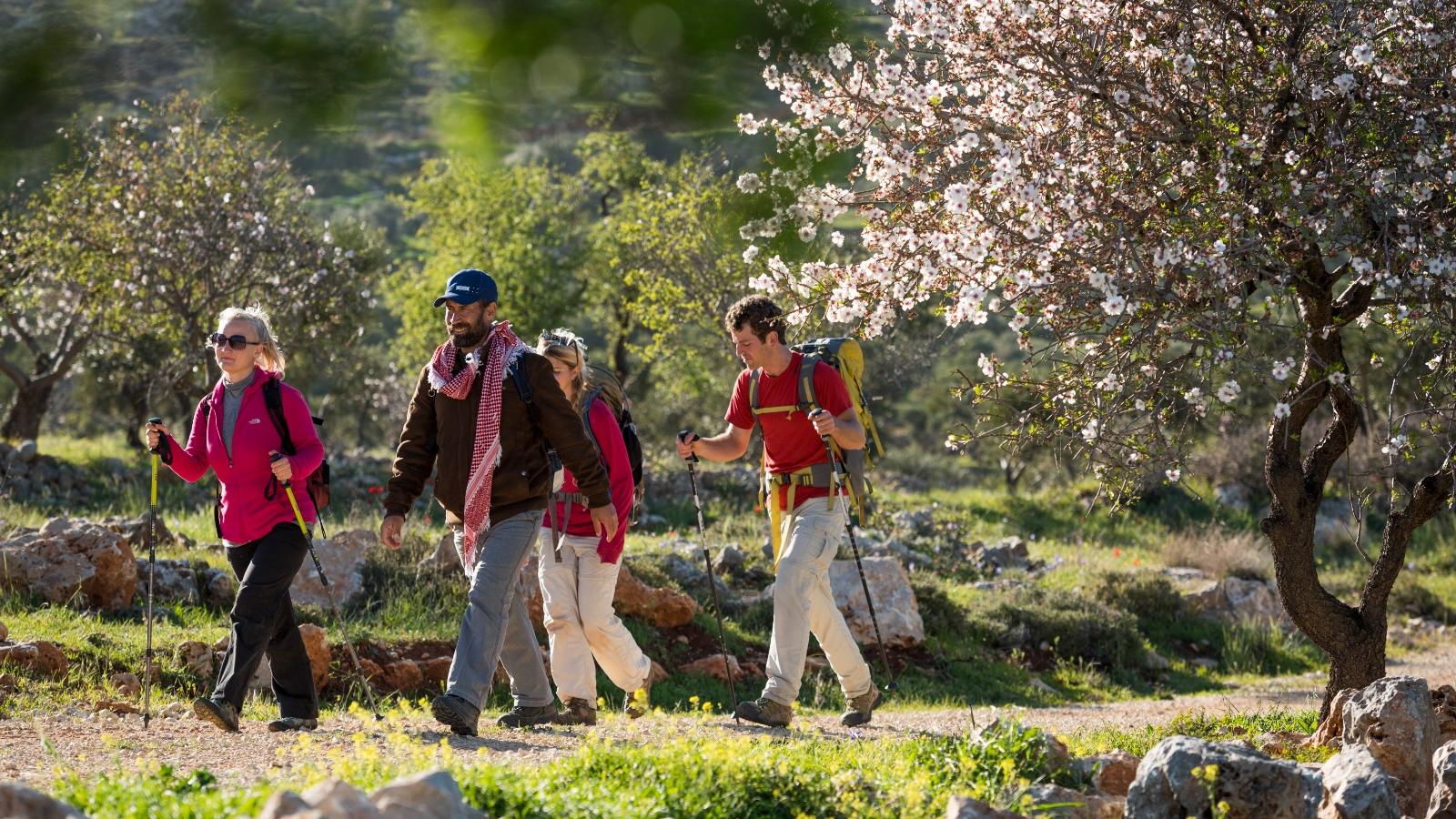 Recognising the importance of cooperating to create strong communities and to design people-centered tourist experiences, five Universities from four Mediterranean countries have signed a cross-border agreement within the CROSSDEV project.

Half-way into the project’s implementation, at the beginning of July 2021, CROSSDEV achieved yet another important step: the signature of a second cross-border agreement, which follows last year’s one, signed by two Cultural Routes of the Council of Europe.

Sustainable tourism needs research, training and a sense of community. This letter of intent between universities that are deeply rooted in their territories while also bearing universal values, is an important step in designing sustainable tourism in the Mediterranean area. At the basis there is the belief that the results of research in the social field must circulate and contribute to shaping society and the economy.
Prof. Patrizia Battilani
University of Bologna

Such a highly prestigious academic partnership is particularly important as it combines heterogeneous skills aimed at creating a wide offer of contents to be shared by students from partner countries and to be used according to their own needs and interests. A joint training program is also being developed so to unite students from all areas, who will also be able to meet and exchange both in person and on a virtual community to be developed as one of the scopes of the agreement.

Following the agreement, representatives of the involved university have already met to design a compelling action plan for the coming months.

The first joint training is being scheduled for Palestinian students and stakeholders selected by CROSSDEV’s partner Palestinian Heritage Trail. Focused on involving communities in the creation of sustainable tourism products and raising awareness among locals, the training will be held in the next few weeks.

The involved professors have already announced targeted subjects to teach for the program and, vice versa, the needs for their own students that could be fulfilled by international colleagues.

Lastly, an inter-university meeting has been programmed for next autumn to focus on new technology and the digitization of tourism products. The issues will be addressed both from a scientific and a humanistic point of view within the sciences of tourism, with the involvement of one of CROSSDEV’s sister projects, MEDGAIMS, also funded by the ENI CBC MED Programme and focused on gamification of tourist products.