ORGANIC ECOSYSTEM: organic is the path towards a solution to the current food crisis 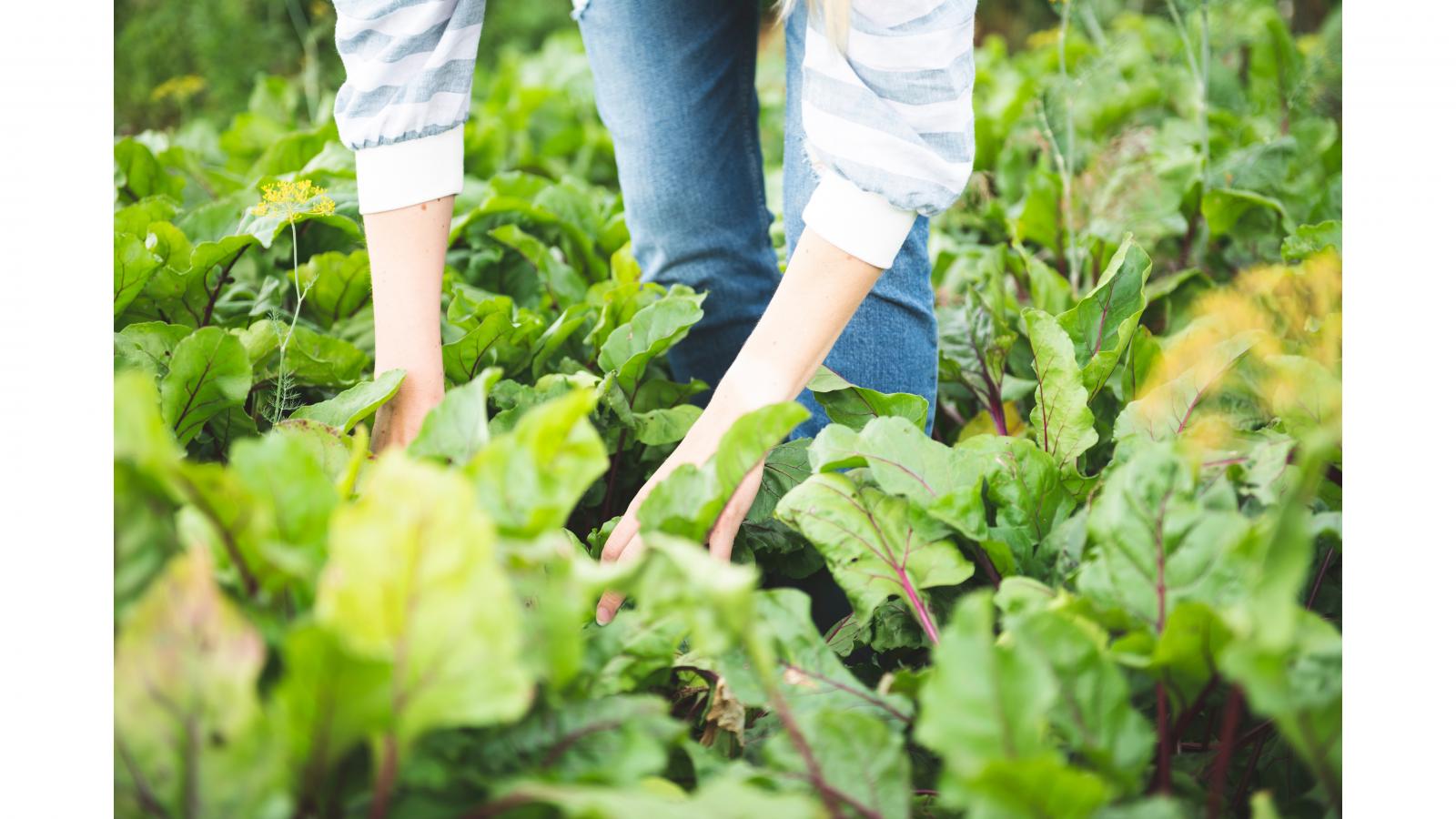 To address the raw materials crisis, land of ecological interest for the protection of biodiversity may be cultivated, with a temporary derogation, to produce maize, wheat, and sunflower. “However, how do we want to cultivate this land?” asks Maria Grazia Mammuccini, president of FederBio, the association that promotes the Change the Earth campaign, concerned about the possible environmental implications that the debate overshadowed by the international emergency could lead to. “Cultivating this land by irrigating it with synthetic pesticides and fertilizers, which at the moment have unsustainable costs for farmers, means contaminating the soil for decades, sterilizing it from the point of view of biodiversity”.

The problem of excessive costs and the lack of raw materials has broader roots: "we are paying for a sum of mistakes that derive from a wrong agricultural model: the model of industrial agriculture that had entered into crisis long before the war in Ukraine. It has created a long list of critical problems: land consumption, the collapse of biodiversity, the increase in greenhouse gas emissions, the contamination of water tables, the progressive closure of companies due to an unfair pricing system, and the abandonment of land. The current crisis not only affects the quantity of production, but also the rising cost of pesticides, chemical fertilizers, and energy, which threatens to strangle agricultural businesses. The whole model of industrial agriculture based on forcing the production cycle has therefore proven to be environmentally, economically, healthily, and socially unsuccessful.

The debate of recent weeks risks jeopardizing the significant regulatory progress made in the organic field. A contradiction, given that the spike in prices of synthetic pesticides and fertilizers used for conventional agriculture risks, among other things, bankrupting thousands of agricultural companies.

To change course, it is necessary to talk about food self-sufficiency in concrete terms, focusing on organic districts and supply chains for organic products based on the fair price principle. Organic is a method of farming that protects both human health and field health at the same time, offering farmers the possibility of obtaining prices that allow companies to make a profit. It is a method that connects, in a circular approach, local food production systems and consumption systems.