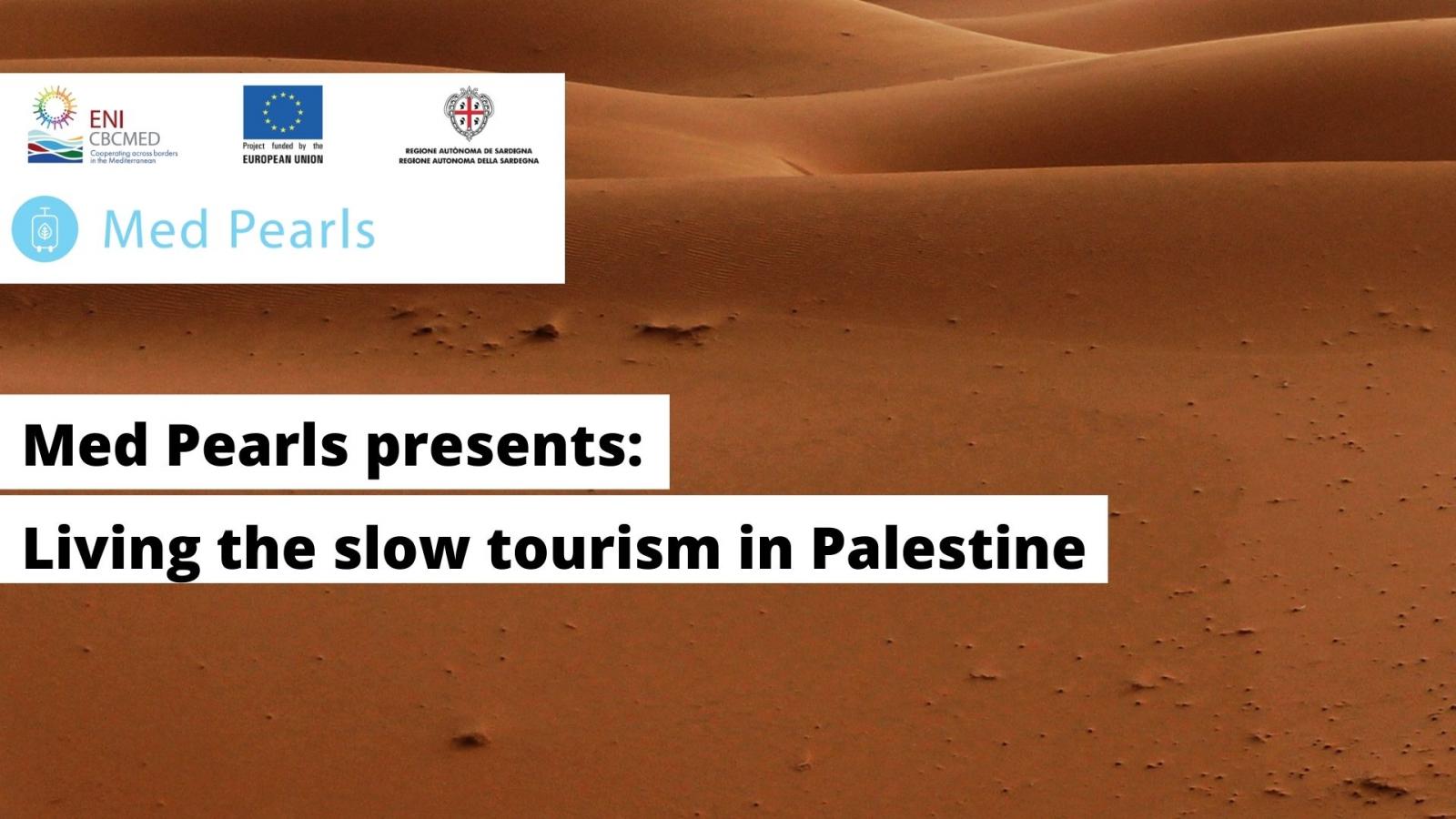 In short: Jenin and Jerusalem Wilderness

Jenin: Despite Jenin's turbulent recent past, the area still has great tourist potential. Besides its pleasant atmosphere and beautiful landscape, the region bustles with villages and cities that bear exquisite historical monuments such as Tell Tannaek, Tell Dothan, Burqin and its ancient church, the fourth or fifth oldest and holiest church in the world, Jaba', Sanur, Arraba, and many others.

Jerusalem Wilderness as it is has been known throughout history, is one of the world’s smallest, yet most unique desert regions. Passed through by most people as they descend from Jerusalem at around 800 meters above sea level, the Dead Sea, the lowest point on earth at 400 meters below sea level, it is a fascinating region to stop and explore, full of fun outdoor activities, as well as a rich history and fascinating geography and geology. The Judean Desert is a rock desert characterized by a large number of wadis cutting through the rock.

The city of Jenin is also rich with its cultural resources; the Grand Mosque of Fatima Khatun, the Saray, Sibat and the Balamah Tunnel are only a few examples of this rich heritage. The city houses two universities, the Arab American University and the Jerusalem Open University and many unique popular cultural institutions including the Cinema Jenin Project, the freedom Theatre, Kamanjati Musical Center, Hakura, and others. The region is also endowed with numerous natural landmarks including Ein Neiny, Ein Al-Sharif, Ein Al-Hajar and Ein Al-Safsafeh which are tributaries of Al-Muqatta'a River. It has about 217,850 dunums of green forests including Um Al-Rihan forests, 17 km south east of Jenin. Um Al-Rihan is the largest natural reserve in Palestine, and is characterized by its picturesque location and wildlife such as hyenas, swines, deers, hares, foxes and other common wildlife. Near the Reserve are interesting archaeological ruins dating to the Roman period. Jenin also has some world class tourist facilities including hotels, restaurants and parks. Hopes are presently soaring that Jenin will soon be able to capitalize on it rich cultural heritage and the friendliness and simplicity of its people.

The governorate of Jenin is embarking on an ambitious plan to promote internal and international tourism to Jenin. First and for most it has insured the security and stability in the region, which resulted in a remarkable increase in shopping and site seeing activities in the city and the region for both local and international tourists. Several projects are being considered right now to further develop the tourism sector including Al-Swet at Park project funded by the Palestine Telecommunications Company PALTEL, the Jenin Zoo project, the safe environmental thoroughfare for sightseers and students, promotion of hotel investments, traditional handicrafts, culture and art, and the establishment of a national museum to exhibit the rich folkloric and archaeological treasures of the region

Jerusalem Wilderness is riddled with impressive historic sites, including the ancient fortress of Masada beside the Dead Sea, which is traditionally climbed at sunrise although, can now be ascended via cable car. In addition, one an find Qumran, where the Dead Sea Scrolls, one of the most important archaeological findings in history, were discovered less than 100 years ago. Last but not least, we find Herodium, the impressive tomb built for King Herod, whose influence can be seen across The monasteries of Mar Saba and St George. The best way to visit the Jerusalem Wilderness is though an organized Masada tour.