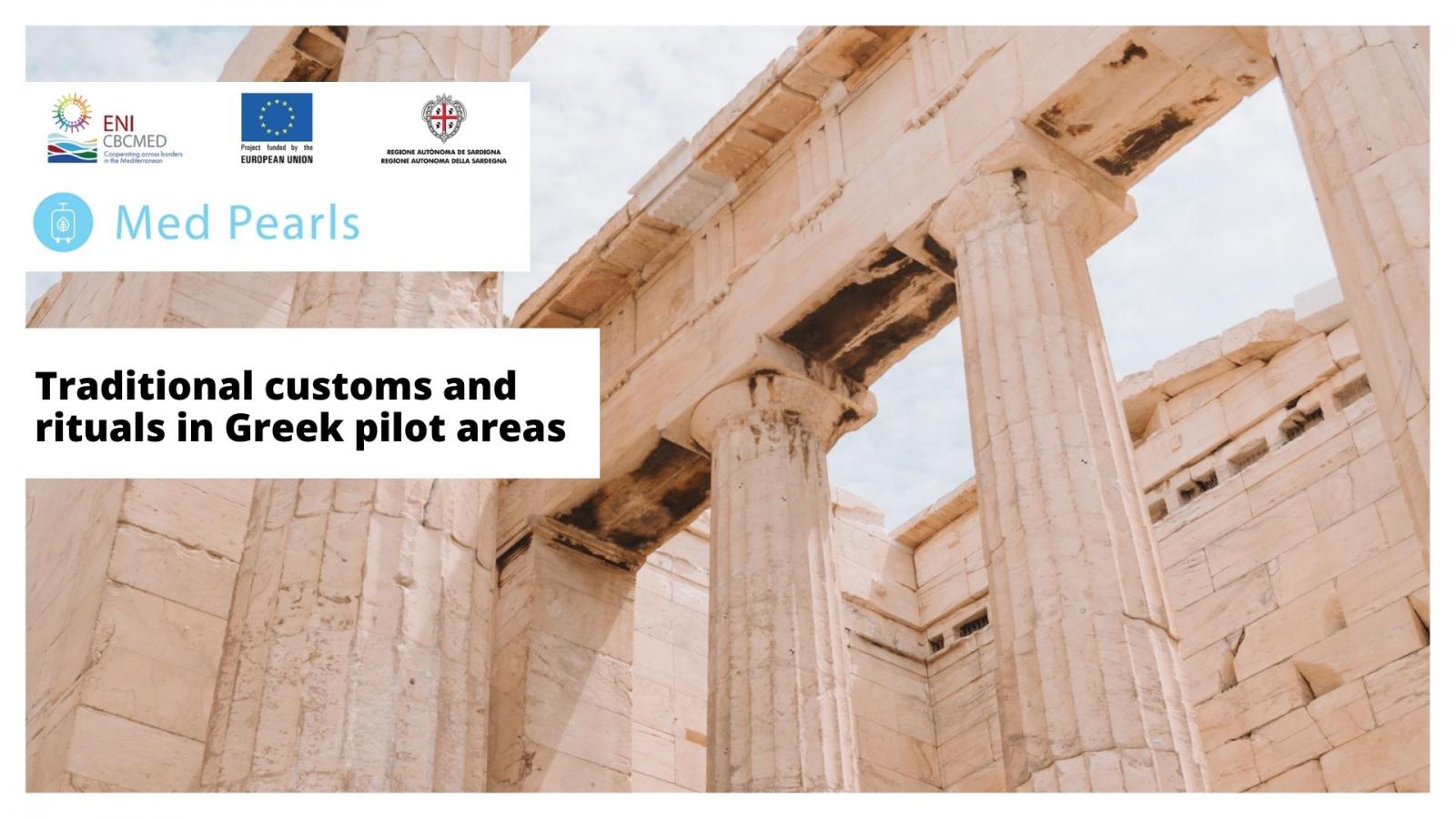 During the Carnival period in Greece, which takes place when we slowly welcome spring, the days grow, the earth and the trees turn green and the flowers begin to adorn them and this whole period was magical for our ancestors. The earth was reborn after winter and this was a symbol of new life after death. This period has been celebrated since ancient times by all people and cultures of this planet. In ancient Greece, for example, people celebrated ‘’Anthestiria’’, a celebration in honor of Dionysus when the new wine of the year was opened, which was in barrels until then. Processions were held where people wore masks of Dionysus, they were making noise and they were also playing musical instruments.

These festivals were transferred to Rome from ancient Greece and were named Saturnalia. This is where the election of the Carnival King and other customs that still exist today began. When the rise of Christianity began, the fathers of Christian church, in order to make the integration of the new with the old religion easier, added the 3 weeks of Carnival in tradition to replace the period of ancient ‘’Anthestiria’’ which means flowering. 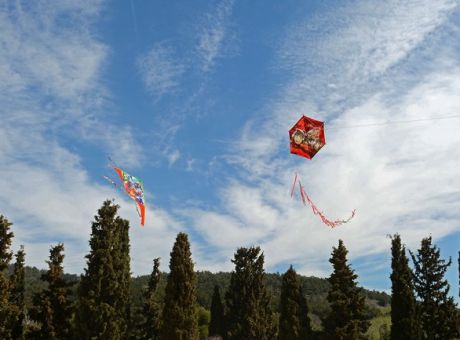 Let's start from the beginning ...

The Greek ‘’Triodio’’ is an ecclesiastical period that lasts 10 weeks. The first 3 weeks of the Triodion are called ‘’Apokries’’ in greek and the rest 7 weeks end in Eastern Holidays.  The name ‘’Apokries’’ is translated in greek as abstaining from meat. In Latin was later called Carnevale which means the same thing, and today we call it Carnival. 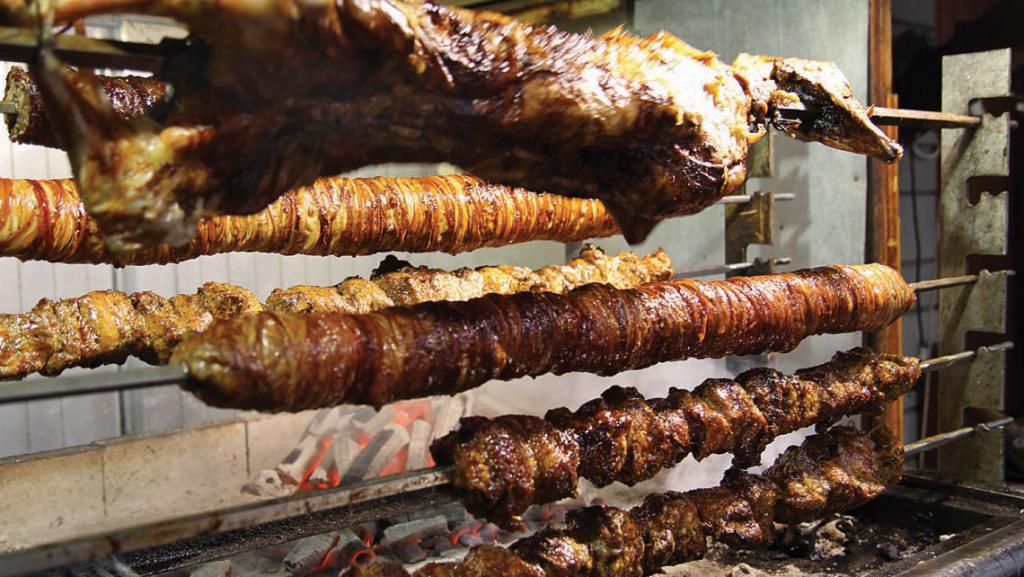 From ‘’Pure Monday’’ onwards begins the fasting period which lasts 7 weeks and until the Holy Saturday of Eastern holidays. The 3 weeks of Carnival related to beginning of abstinence from meat and are very important for the Greek tradition. Since ancient times, it was not possible for people to eat meat very often, so the first two weeks of Carnival period prepared people for the period fasting. Fasting, in addition to cleansing the body of toxins, also has a spiritual character. And it has to do with the purification of man in his soul and body, which helps to come closer to God.

Greeks celebrate also he custom of kites, which comes from China and was discovered 1000 years BC. Even in China the custom followed this character, that is, the exaltation of the human soul to God. And that's why in Greece people fly kites on ‘Pure Monday’. On ‘’Pure Monday’’ it begins the journey of fasting to get closer to God and kite flying is important in this journey. The soul is pure and this is the reason it is called ‘’Pure Monday’’.