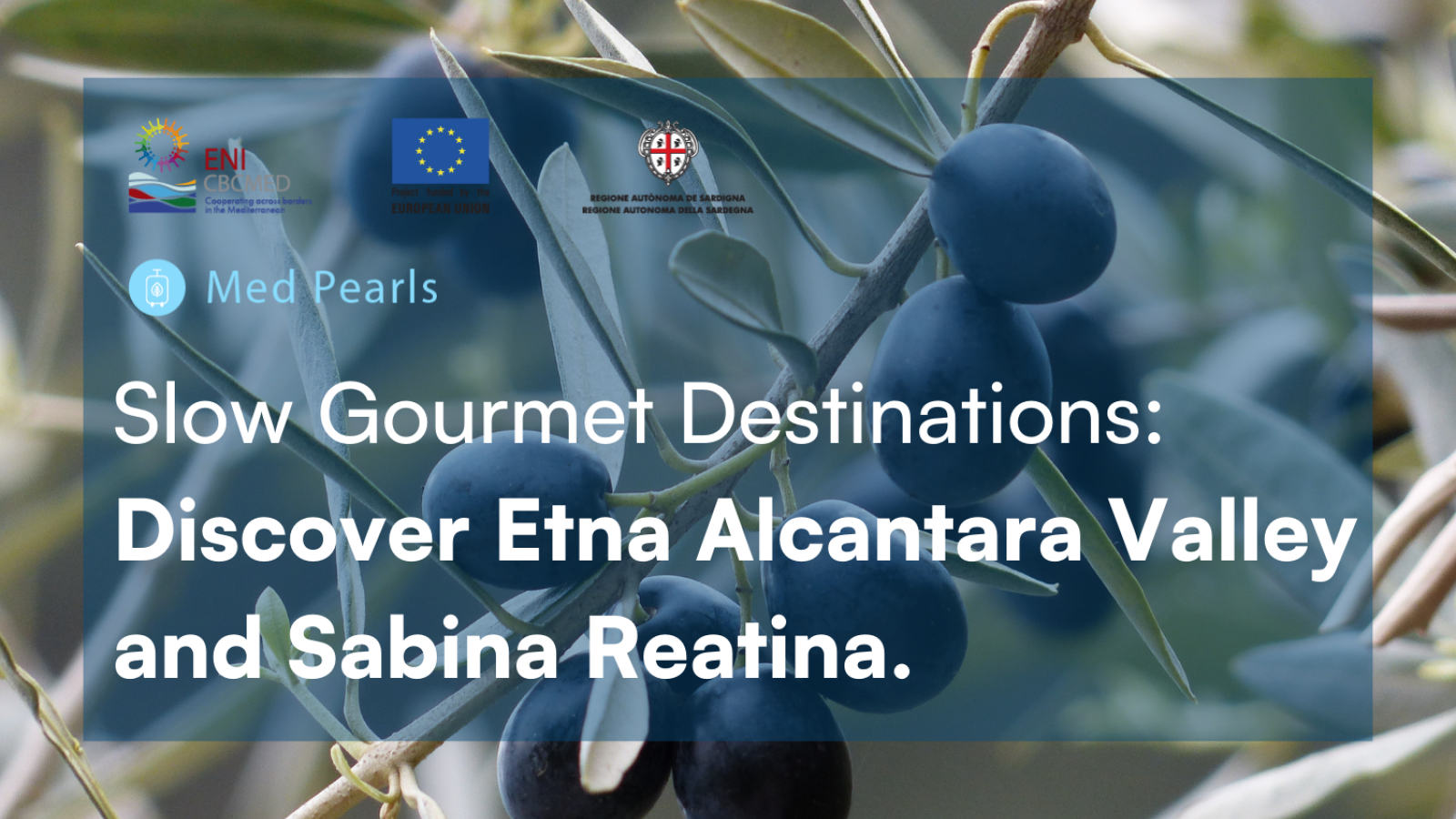 For slow travellers with a passion for gastronomy, Castiglione di Sicilia and the Etna Park are home to a number of rural businesses known the world over for the production of various products such as apples from Pedara, honey from Zafferana Etnea, sausages from Linguaglossa, strawberries from Maletto, pistachios from Bronte, salads, broccoli, broad beans, artichokes and fennel from Adrano, torroncini (nougat) from Belpasso, and oil from Ragalna. And then there is the quality wine, increasingly appreciated worldwide, from the splendid vineyards of Milo, Sant'Alfio, Viagrande, Castiglione di Sicilia, Randazzo, Linguaglossa and Piedimonte Etneo, favoured in their growth by the extraordinary fertility of the lava soil.

Two events give the best wineries in the country the opportunity to taste their products: 'Calici di stelle' (10 August) and 'Le contrade dell'Etna'.
Between the three natural parks (Etna, Alcantara and Nebrodi), the 'Strada dei vini dell'Etna' (Etna wine route) was created, which includes not only Castiglione but also the villages of Solicchiata, Passopisciaro, Verzella and Randazzo. A wonderful initiative came into being following the birth of this characteristic Sicilian 'road', that of the 'Etna Wine Train'. This initiative makes it possible to travel the slopes of Etna on board the Ferrovia Circumetnea railway and then take the wine bus to Etna's wine roads' with stops for tastings inside the most renowned wine cellars.

The Etna Park has already embarked on an in-depth process aimed at enhancing agrifood products, wine products, organic farming products and integrated production. Etna is placed in a context of excellence with the Etna DOC for white, red, rosé and Bianco Superiore wine, the Monte Etna DOP for extra virgin olive oil, the Etna PDO for prickly pears, the Etna cherry IGP, the Sicilian Pecorino DOP and a number of 'Slow Food' presidia, which indicate some products worthy of protection and promotion, such as the Bronte Pistachio and the Etna flat peach.
On the northern side, it is the main courses that dominate. We recommend the grilled sausage and mutton and the stuffed kid from Randazzo. Among the cheeses, 'Piacintinu', ricotta, 'tuma', 'provola' and 'pecorino dell'Etna' are worth a mention. In Linguaglossa, one can taste polenta made of broad bean flour and mushrooms. The eastern slope is known for honey, the production hub of which is located in the Milo-Sant'Alfio-Zafferana Etnea triangle. It is used for the production of sweets, along with hazelnuts, pistachios, pine nuts, almonds and walnuts. Typical of Zafferana are the 'Sciatore biscuits' and the Sicilian-style 'pizza fritta'. Salumi and cheeses, such as provola and pecorino dell'Etna, are inevitable. Limoncello is produced in Santa Venerina.
The southern side offers tasty mushrooms: in Nicolosi they are roasted on the grill, trifoliated or used for first courses. Everything is seasoned with Ragalna oil. As for cured meats, the 'suppizzata' is well known. 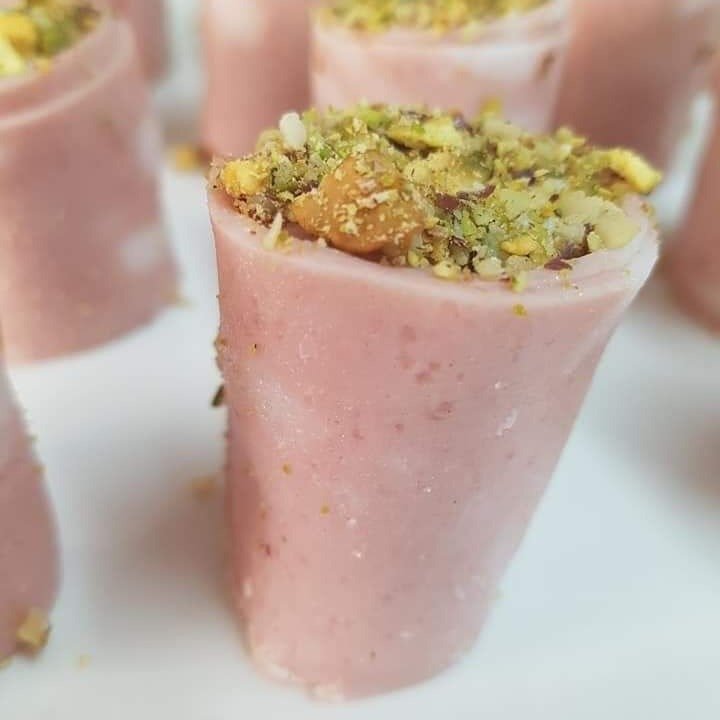 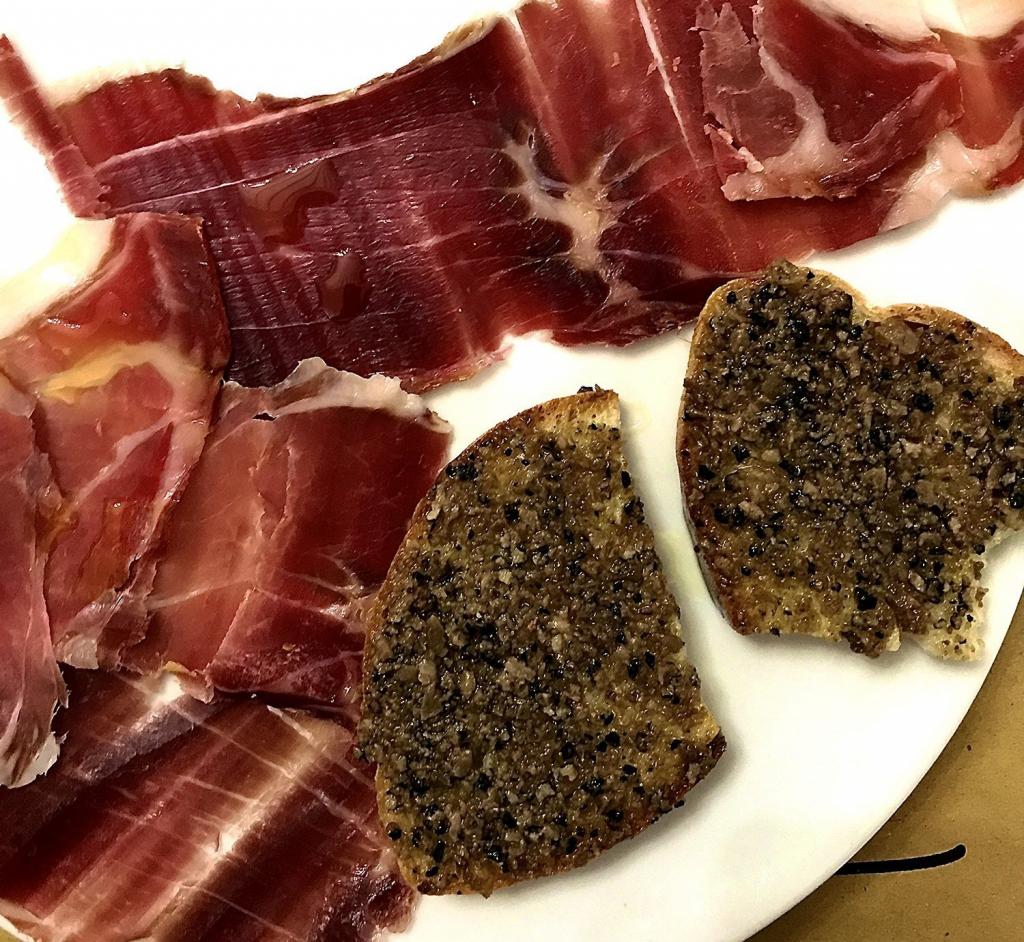 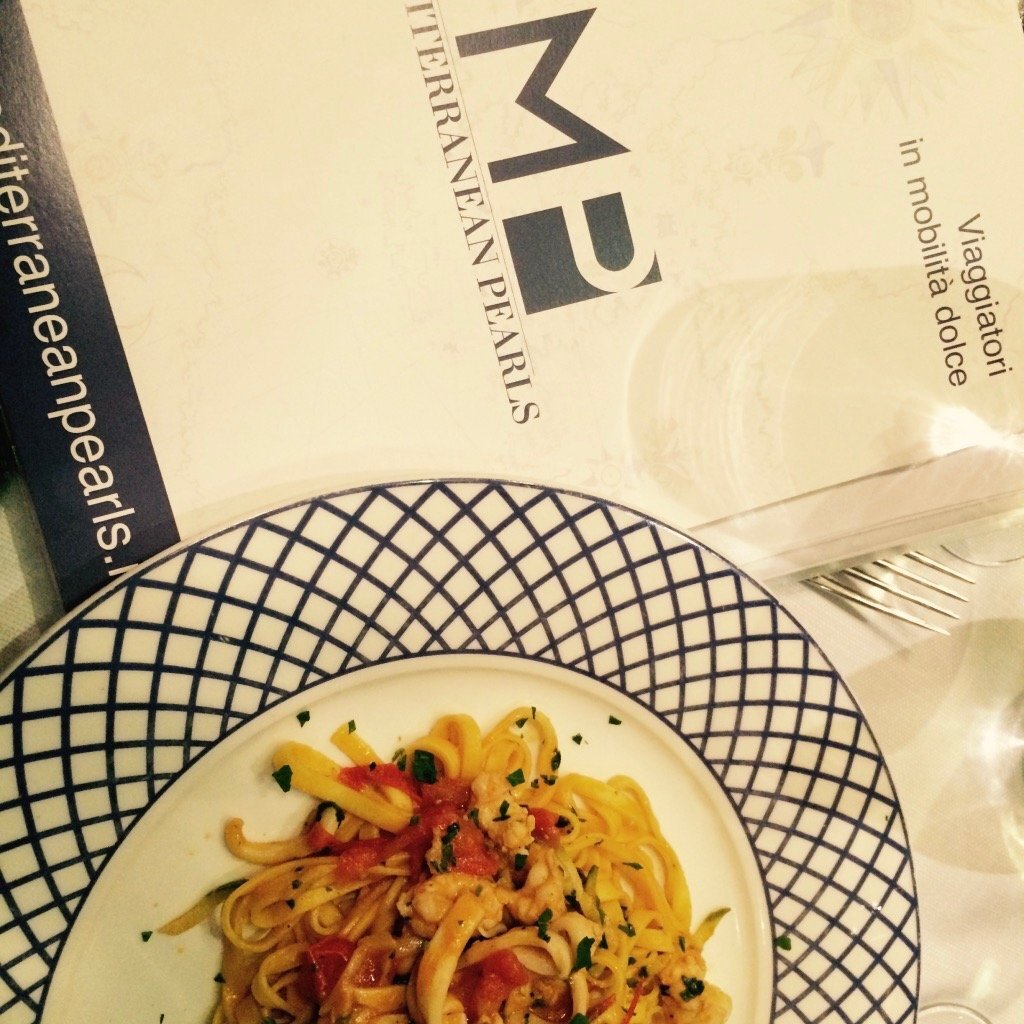 People go to Paternò to taste stuffed aubergines, dried ricotta and caciocavallo cheese. Other typical dishes include 'u pani cunzatu', which means seasoned bread. An easy recipe for a stuffed sandwich made with local ingredients such as Sicilian primo sale, fillets of anchovies in oil, oregano and not-too-ripe red tomatoes. 'Spaghetti alla Norma' is another local speciality, in homage to the famous composer Vincenzo Bellini. They are dressed with a sauce of tomatoes, aubergines and salted ricotta cheese. And to finish with dessert there is coffee granita with cream and 'brioche col tuppo'. The story goes that it originated from a mix of the recipe for sherbet, (an Arab drink made with ice, honey, rose petals and fruit juices), and the preservation of snow from Etna in the 'niviere', specially built on the Nebrodi and Peloritani mountains.

Sabina cuisine is rich in genuine food and recipes enhanced by the finest typical and traditional products offered by a generous and fertile land. Many products of excellence have been awarded DOP status, such as extra virgin olive oil, 'the gold of Sabina', irreplaceable in the culinary tradition. Near the village of Fara in Sabina, not far from Farfa Abbey, grows one of the oldest olive trees in Europe, a thousand-year-old tree with a trunk eight metres in diameter. But the entire territory is dotted with oil mills and olive groves whose most present cultivars, the basis of the Sabina DOP, are Frantoio, Leccino, Carboncella and Rosciola, to which are added other local cultivars such as Raja, Moraiolo, Olivastrone, Salviana and Olivago. The Sabina Reatina is dotted with lakes, reservoirs and watercourses that, besides offering spectacular views, have always been an important resource of the territory and precious for the richness of fish species, including the Igp Trota (Trout) Reatina that derives from specimens of trout belonging to the species 'Trota Iridea', both white-fleshed and salmon-fleshed, and 'Trota Fario'. As for meat, the Reatino black pig is bred, from which Amatriciano Guanciale, Coppa Reatina, Igp Amatriciano ham, Poggio Bustone porchetta and the Mortadella di Campotosto (SlowFood Presidium) are obtained. Another SlowFood Presidium is the Rascino lentil, which has a small, brown seed and is grown without the use of herbicides or synthetic chemical fertilisers. 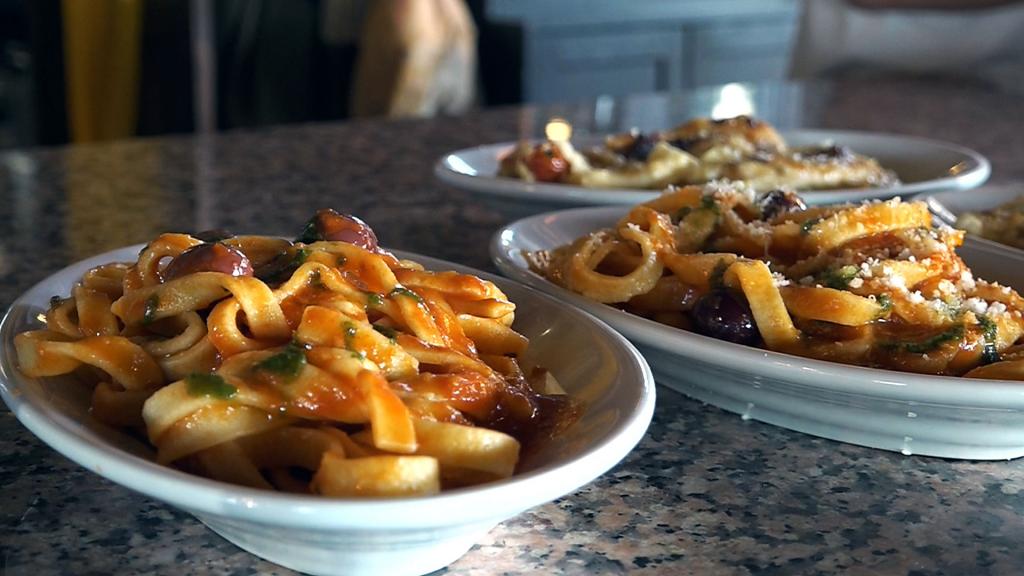 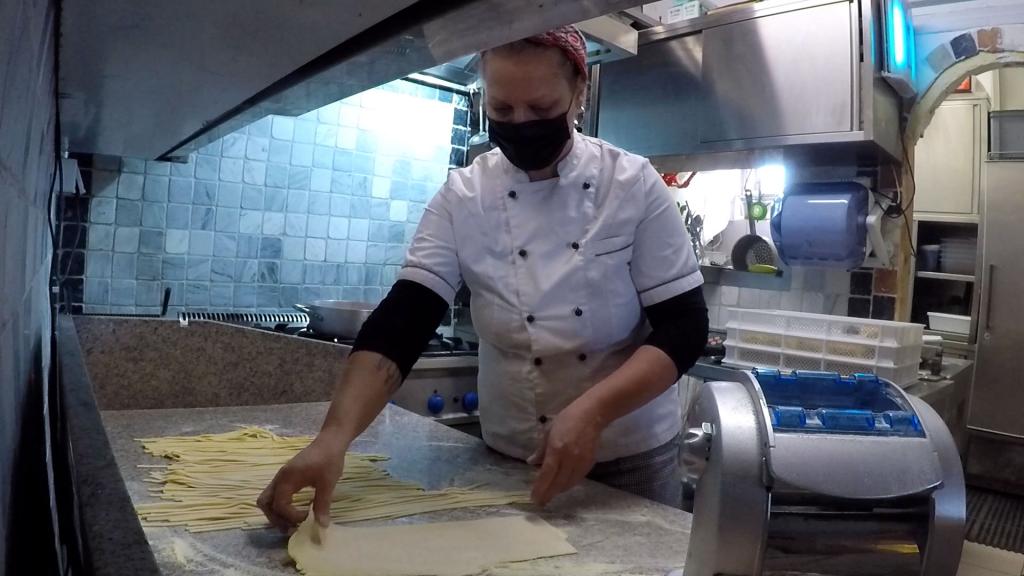 Sabina offers a vast number of typical dishes such as 'strengozzi alla reatina', a pasta made with water, salt and flour rolled out with a rolling pin and seasoned with ham fat, olive oil, chilli pepper and fresh peas. Then there are the 'fregnacce alla sabinese': fresh pasta dressed with a sauce of mixed mushrooms and black olives enriched with Roman pecorino cheese, and the 'Pollo (chicken) alla Sabinese', a very simple dish dressed with black and green olives, capers and tomato. As for wines, there is the DOC attributed to the Colli della Sabina wine: the name recalls a light and fresh white wine that was very popular in ancient Rome, the Sabino. It has DOC in white, red and rosé versions, still or sparkling.

Etna and the Alcantara Valley as well as the Sabina area are 'light', like the entire Mediterranean. A special light that strikes with force as soon as you arrive, and which you never forget. The slow gourmet destinations of the two areas are truly lands of scents, flavours, sounds and touch. 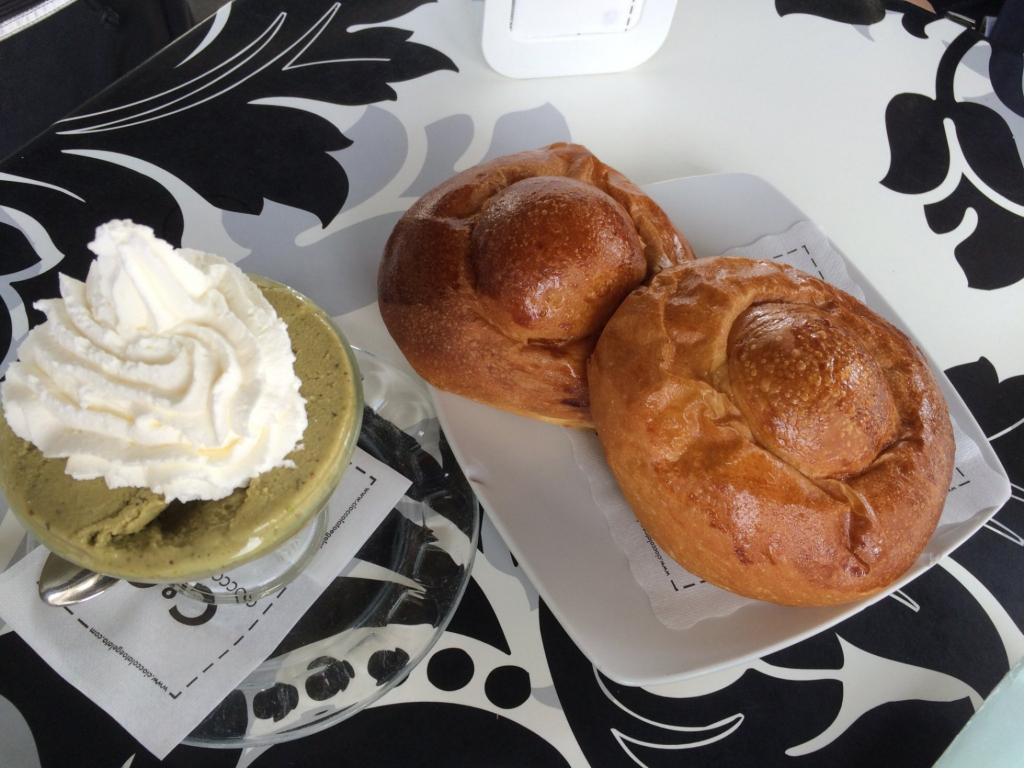 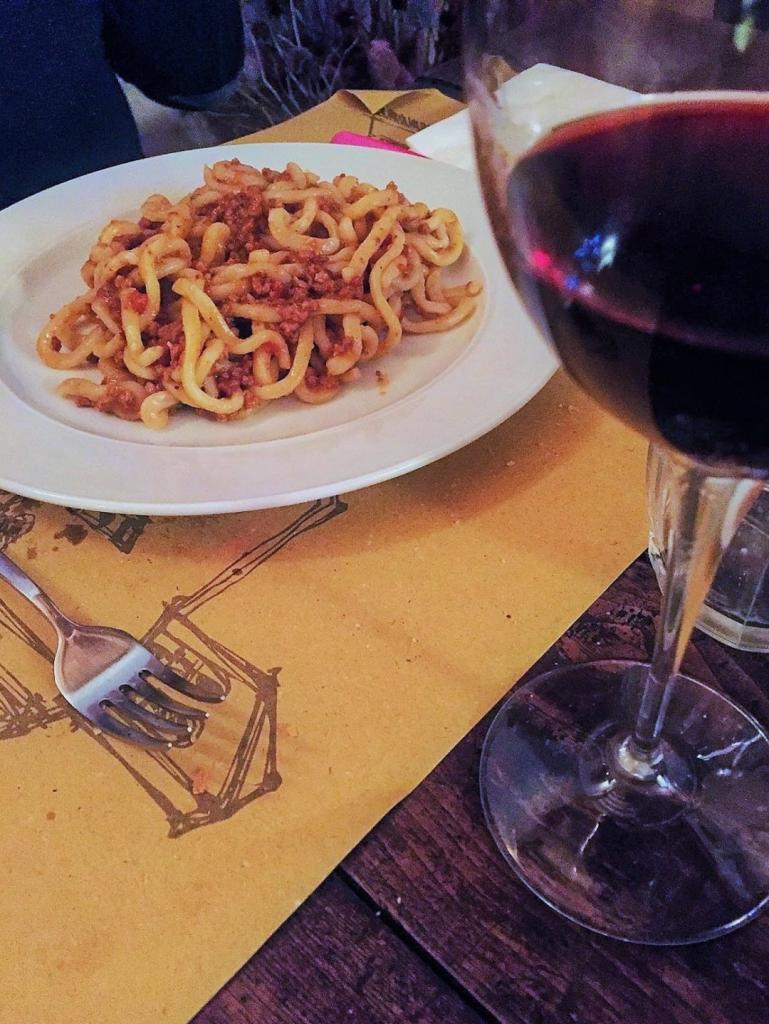 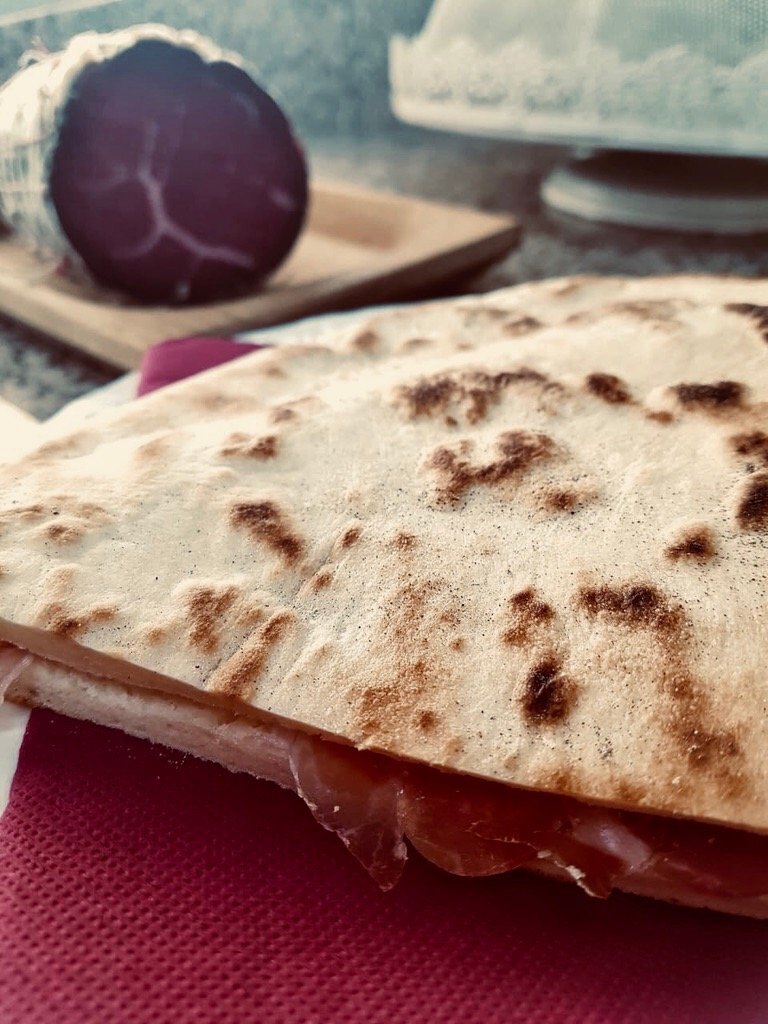 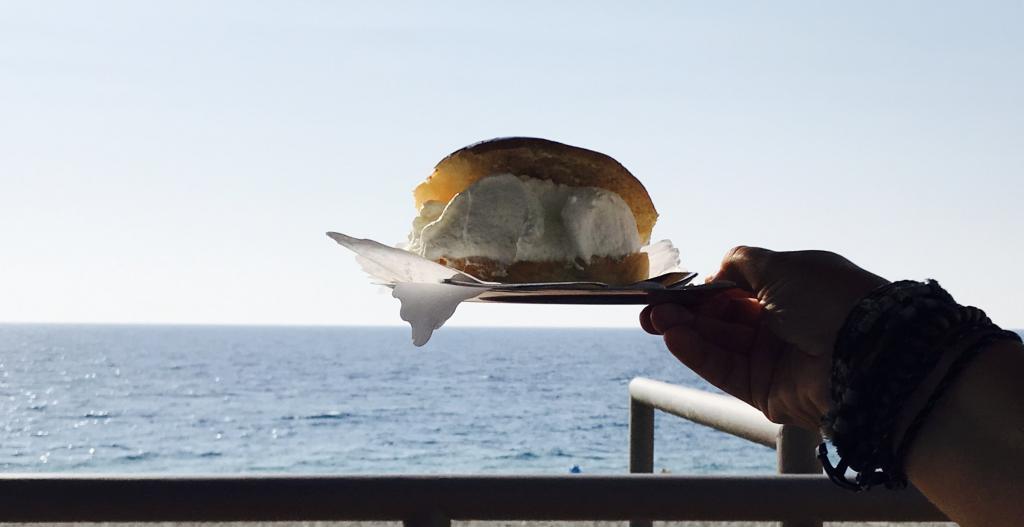