Blue economy: the Programme in Algiers for the conference of the WestMED initiative 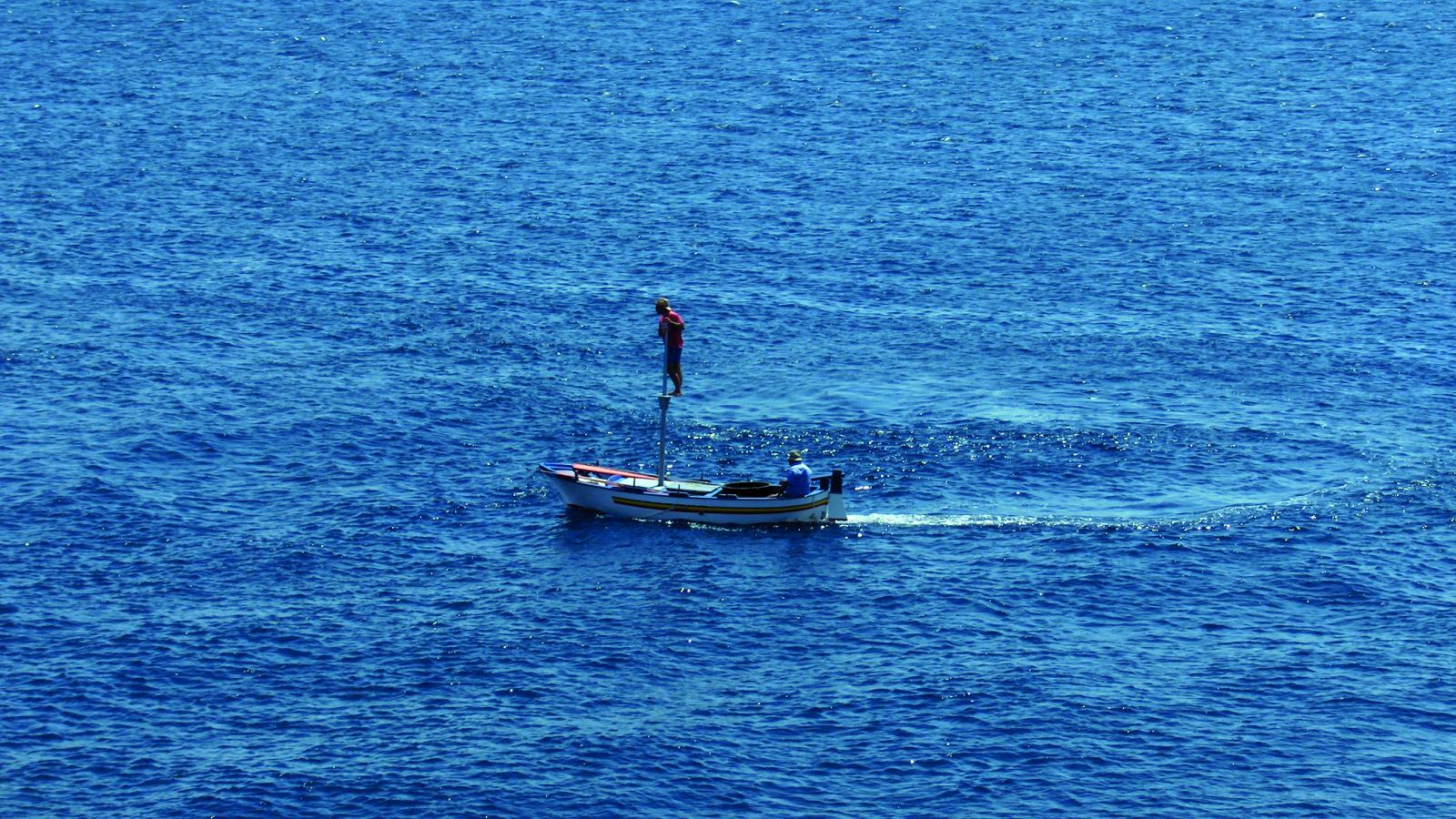 The Managing Authority has been invited to participate in the stakeholders conference of WestMED, the EU initiative for the sustainable development of the blue economy in the Western Mediterranean. The event will take place in Algiers on 3 December with a view to facilitate the exchange of ideas and promote concrete project development among stakeholders operating in the maritime sector (businesses, researchers, institutes, national and local authorities).

The Programme will present its contribution to blue growth in the Mediterranean through examples of implemented projects, as well as the funding opportunities in sectors such as startups creation, research and innovation, maritime economic clusters, skills development or coastal zone management.

The purpose of the WestMED initiative is to foster sustainable blue growth and jobs, improve safety and security and preserve ecosystems and biodiversity in the Western Mediterranean region. The initiative has 10 participating countries - Algeria, France, Italy, Libya, Malta, Mauritania, Morocco, Portugal, Spain and Tunisia - and builds on the Union for the Mediterranean process and its Ministerial Declaration on the Blue Economy adopted on 17 November 2015.