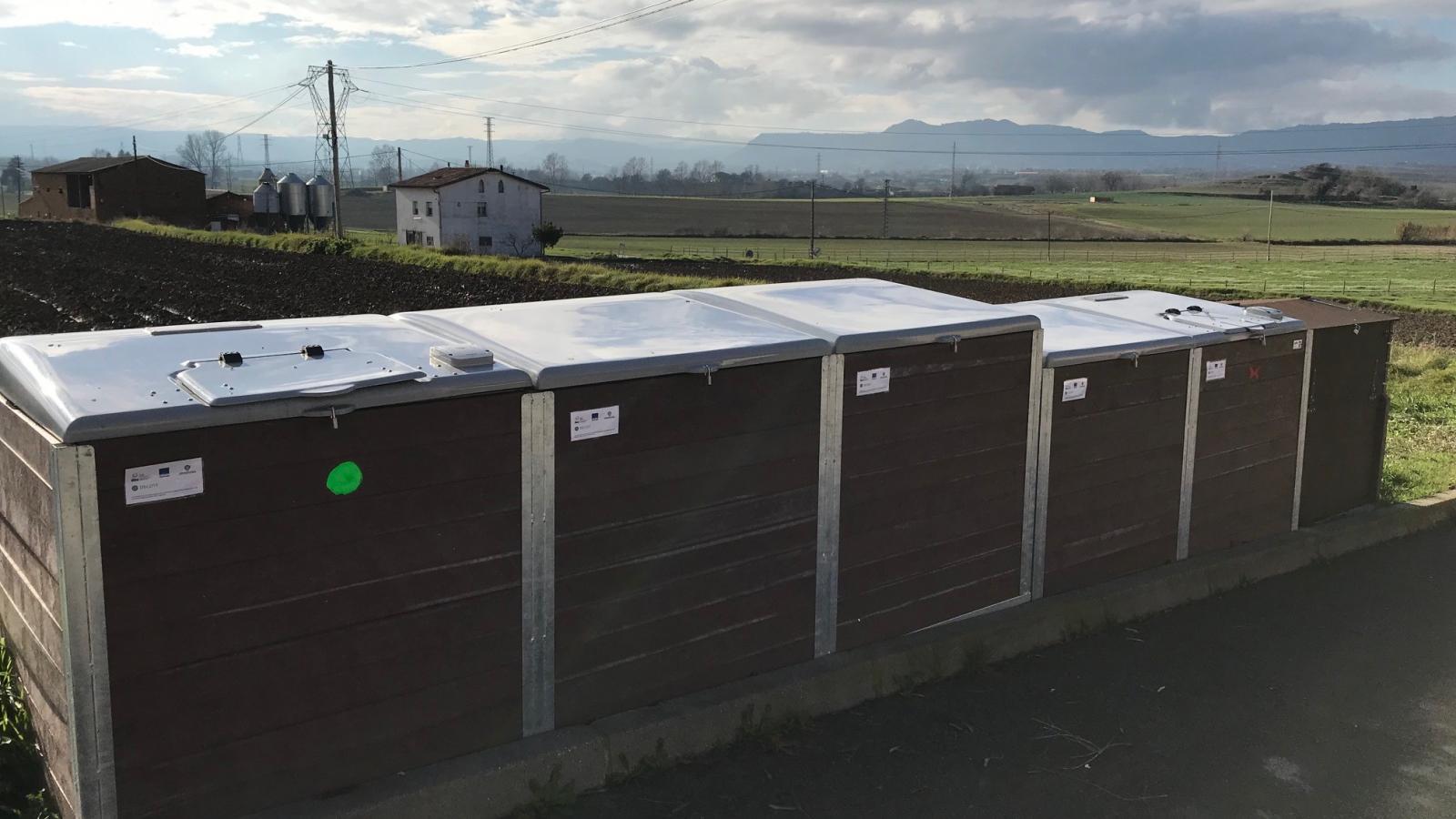 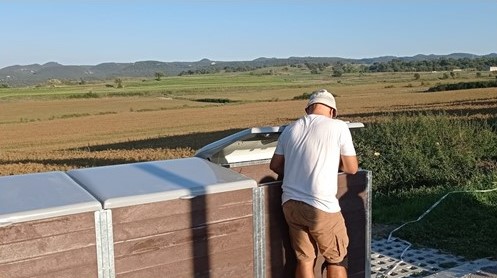 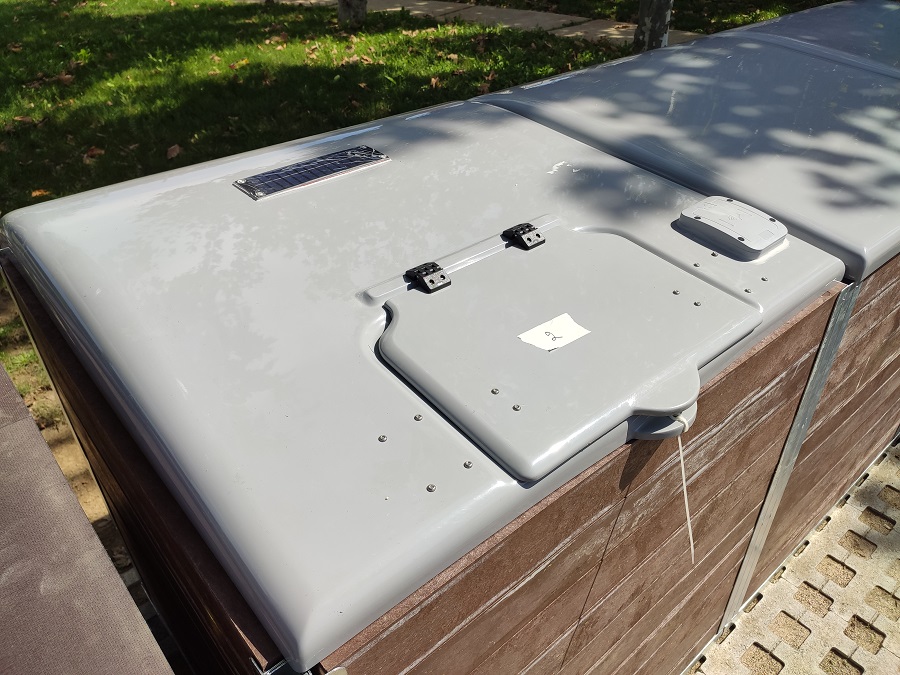 The DECOST pilot activity in Les Masies de Roda, Spain, began during september 2020, allowing the development of an innovative combination of waste collection: this Catalan town is one of the first experiences in which a global system of door-to-door collection of urban waste is combined with an integrated system of community composting to deal with the 100% of the organic waste. During the first month of operation of the new collection model, about 4.5 tons of organic matter generated in the homes of Les Masies de Roda have been treated by the community composters.

In relation to all waste, it has decreased by 63% over the previous month. These excellent results are obtained thanks to the new management of organic matter through community composting and the decrease linked to the new collection facility with the door-to-door model, which is considered to be around 15%. about the initial generation. 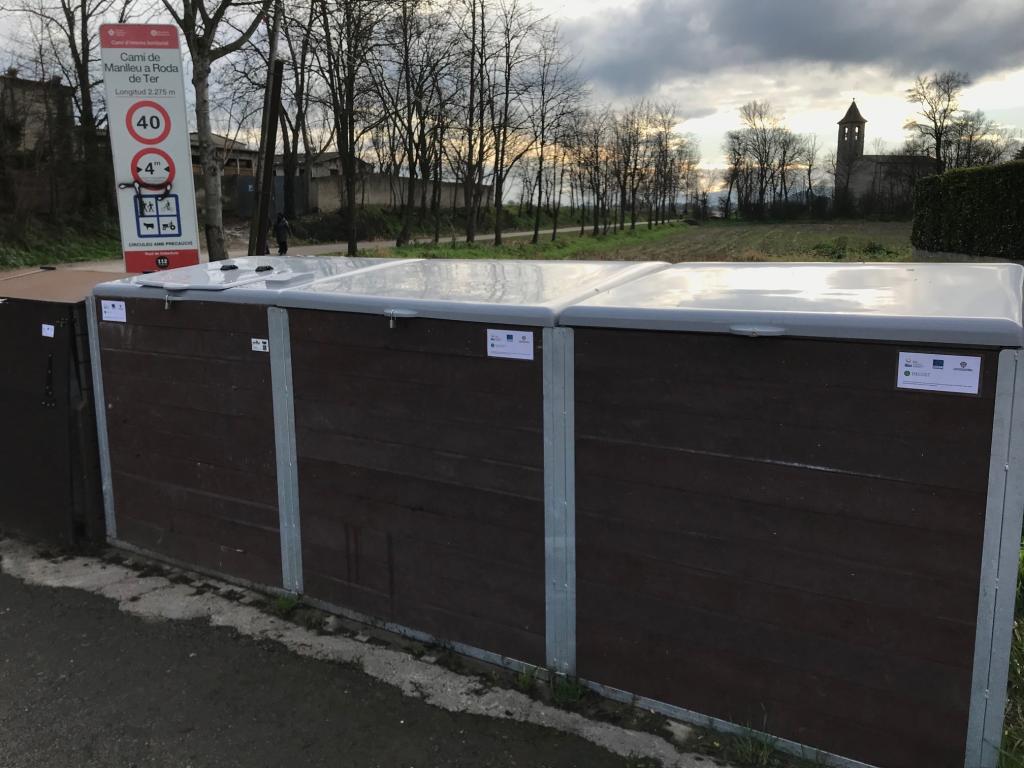 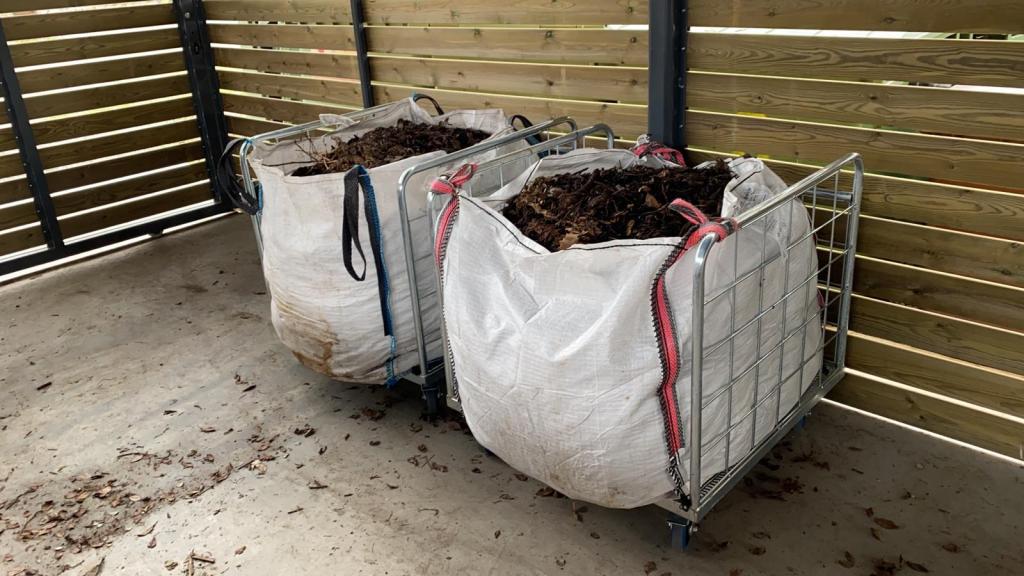 In addition, it is really remarkable that the company Vermican has developed and installed the first composters with electronic user identification system throughout Spain to facilitate the objectives of the DECOST pilot experience in Les Masies de Roda. The collaboration between the companies Vermican, Seigarbost and the BETA Technological Center (coordinator of the DECOST project) has allowed to put on the market a new product that could be adopted by future municipalities interested in replicate de DECOST experience.

The composters installed in the community composting areas of Les Masies de Roda have a closing and opening system with the electronic identification of the users by means of a card and without contact. This electronic opening works thanks to a battery that is charged with a photovoltaic plate built into the lid of the composter. Approaching the card to open the access cover to the composter, the system also generates data that can be consulted by those responsible for the administration or waste management entity.