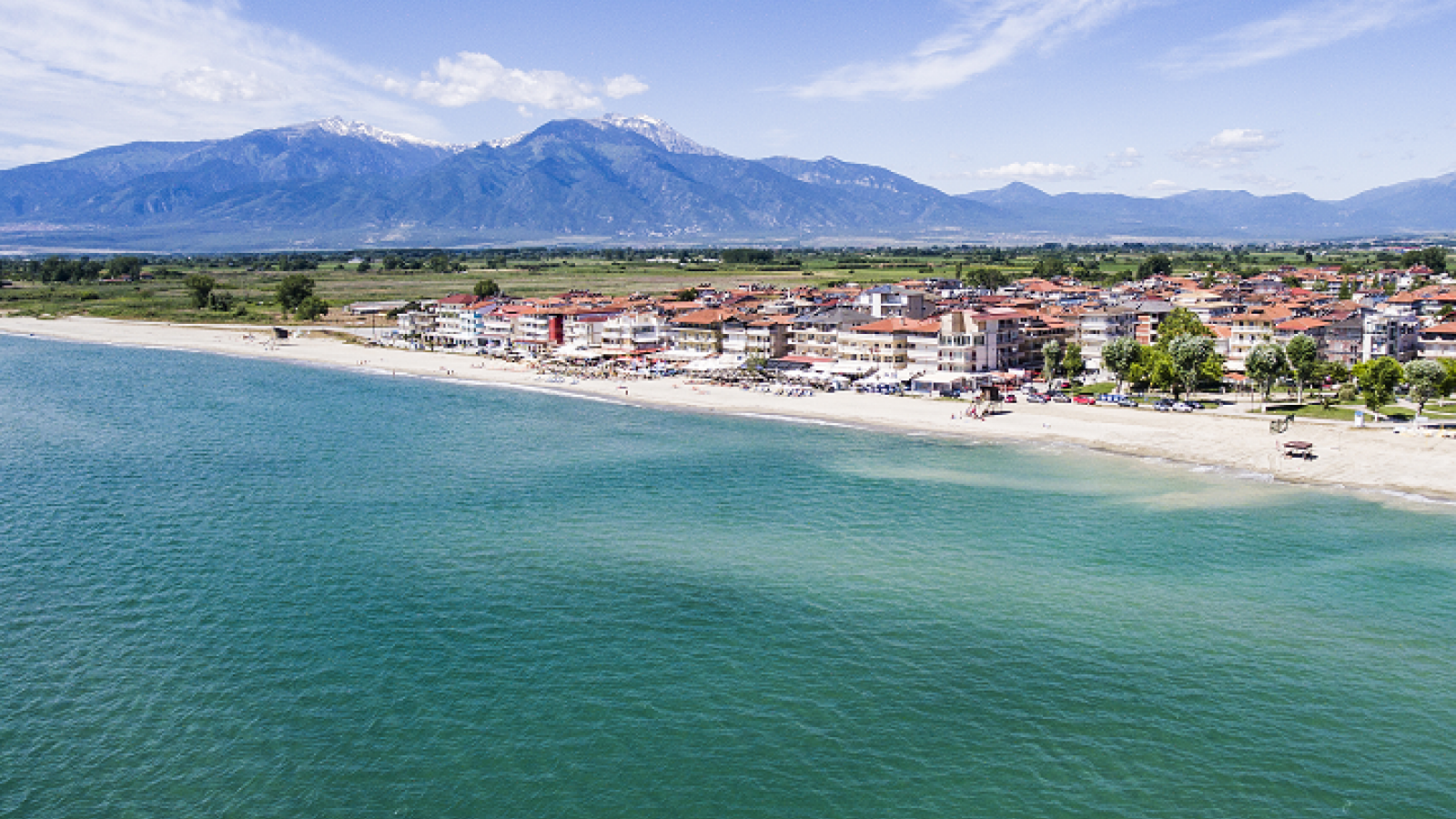 Mountain holidays? Or maybe at the sea? What happens when one wants a walk-in nature with trees and the other a walk on the beach or a dip in blue waters? The answer is not so difficult ... Because there is a destination that leaves no one complaining. Take a refreshing break from the daily routine and take the opportunity to get closer to the nature and the magical mountain of Olympus and the area of ​​Pieria, to walk on paths with clear waterfalls and to discover the perfect mountain-sea combination. 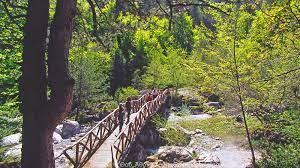 In this extensive coastline of Greek Macedonian land, that is considered one of the most interesting in the Mediterranean, the slopes of Olympus fade smoothly into the sea revealing a heavenly coastline. The beautiful landscape of Pieria captivates you with its deep green earth lines and the open Aegean Sea horizon.

With the coolness of the forests of the divinely inhabited mountain and the lively presence of the Enipeas river, but also the saltiness of the sea hovering in the atmosphere, the beautiful town of Litochoro seems an ideal place for excursions. Litochoro, although it has changed a lot in recent years, remains picturesque and attractive. Of course, this is mainly due to the peaks of Mount Olympus, where 12 mythical Greek Gods still live. The white peaks, that seem to rise and block the sky, create a magnificent setting to discover. Litochoro is considered the gate of the Olympus. From every point you will gaze at the wonderful view of the peaks, while listening to the roar of the river Enipeas that flows rapidly a little lower.

Near Litochoro there is the archeological site of Dion, one of the most important in Greece, that was an ancient place of worship to Zeus, and a major religious center for the Greek Macedonians and Alexander the Great. From Plaka Litochoro to the Castle of Platamonas starts the beach, which is ideal for swimming in the Mediterranean Sea waters. The best beach in the area is considered to be Leptokarya.

Pieria is also suitable for lovers of beautiful walking routes. They will be able to walk in the paths of the gods, next to the gorge of Enipeas, or a well-known ascent route to Olympus, the one that leads to the location Prionia. The varied climate conditions as well as its short distance from the sea have formed over the centuries a complex ecosystem with many peculiarities. Τhe vegetation is structured in 4 consecutive zones. The first zone is overgrown with plane trees, walnuts, and oaks. The second is purely forested with predominant species of firs and beeches. The third zone consists of conifers and the fourth is considered purely alpine with herbaceous vegetation. More than 1700 species of plants and many rare species of European fauna have been recorded here. Since 1981 the area has been designated by UNESCO as a "protected part of the world biosphere".

All the destinations of Pieria have their own special beauty, each in a different way. And if you still do not know what to choose, there is no need to worry as they are so close to each other that you can visit all of them, regardless of where you decide to stay.

Pieria is waiting for you! 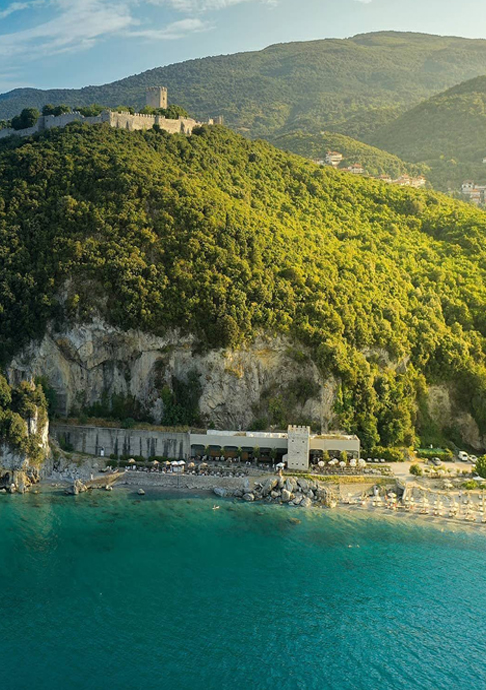