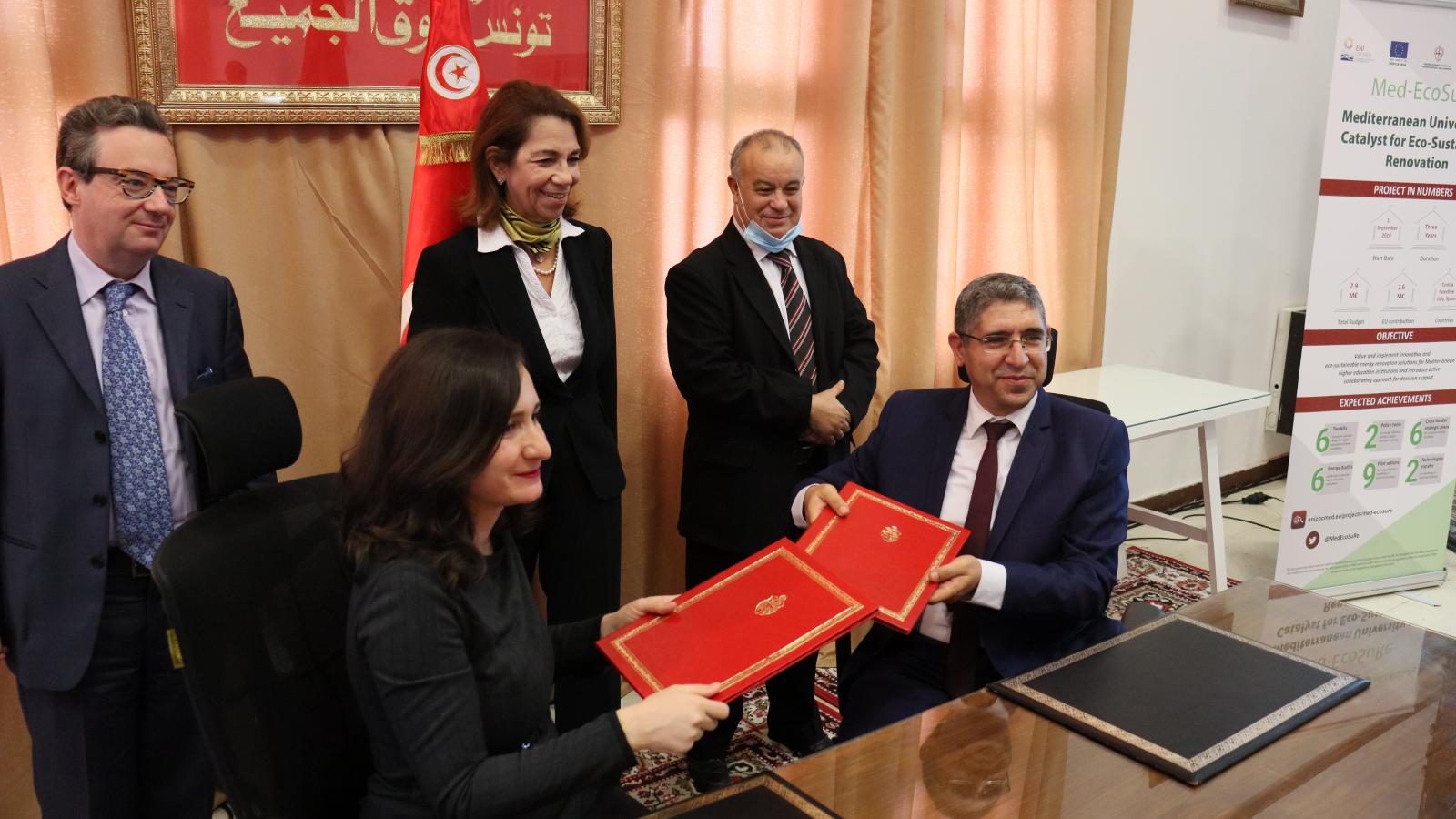 A collaboration agreement was signed on October 27, 2020 between the National Institute of Marine Sciences and Technologies (INSTM) and the Mediterranean Renewable Energies Center (MEDREC), at the premises of the Ministry of Agriculture, Water Resources and Fisheries in Tunisia.

The event was organized under the Patronage of the Minister of Agriculture, Water Resources and Fisheries in Tunisia, and saw the participation of Mr. Fethi BEN Mimoun, General Director of Cross-border cooperation in Tunisia, representatives from the Joint Technical Secretariat of ENI CBC Med programme, namely Ms. Aida Darghouth Asli and Mr. Zied Kbaier, and key national actors interested in sustainable development.

This agreement defines the axes and types of synergies between MEDREC and INSTM within the framework of Med-EcoSuRe and Co-Evolve4BG cooperation projects. This is to unify the expertise, skills and data for institutions, universities and scientific research centers in Tunisia, Spain, Greece, Italy, Lebanon and Palestine. 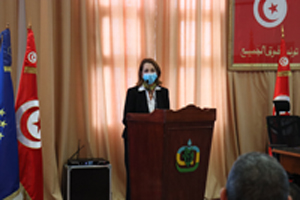 Med-EcoSuRe and Co-Evolve4BG cooperation projects aim to strengthen national efforts in energy management in strategic sectors such as agriculture, fisheries and tourism, and this, by contributing to the realization of national programs and supporting private initiatives.
Ms. Akissa Bahri, Minister of Agriculture, Water Resources and Fisheries of Tunisia

The main expected synergies to be created are: 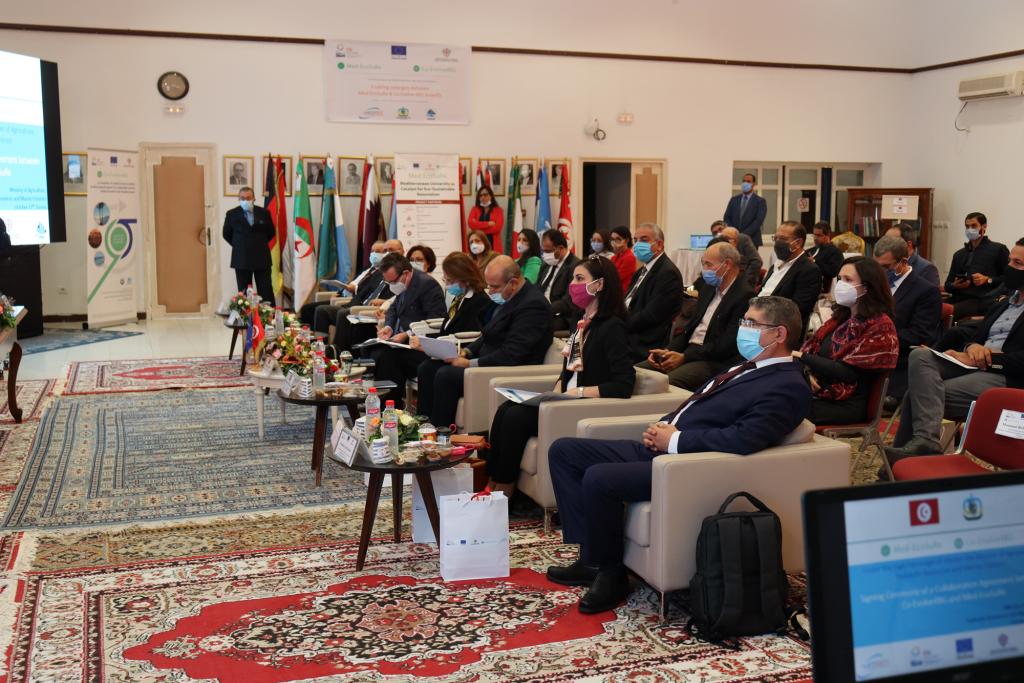 Med-EcoSuRe and Co-Evolve4BG form part of the achievement of sustainable development goals based on the implementation of new technologies and Renewable Energies and on the improvement of Energy Efficiency and the fight against the effects of climate change in the Mediterranean region.