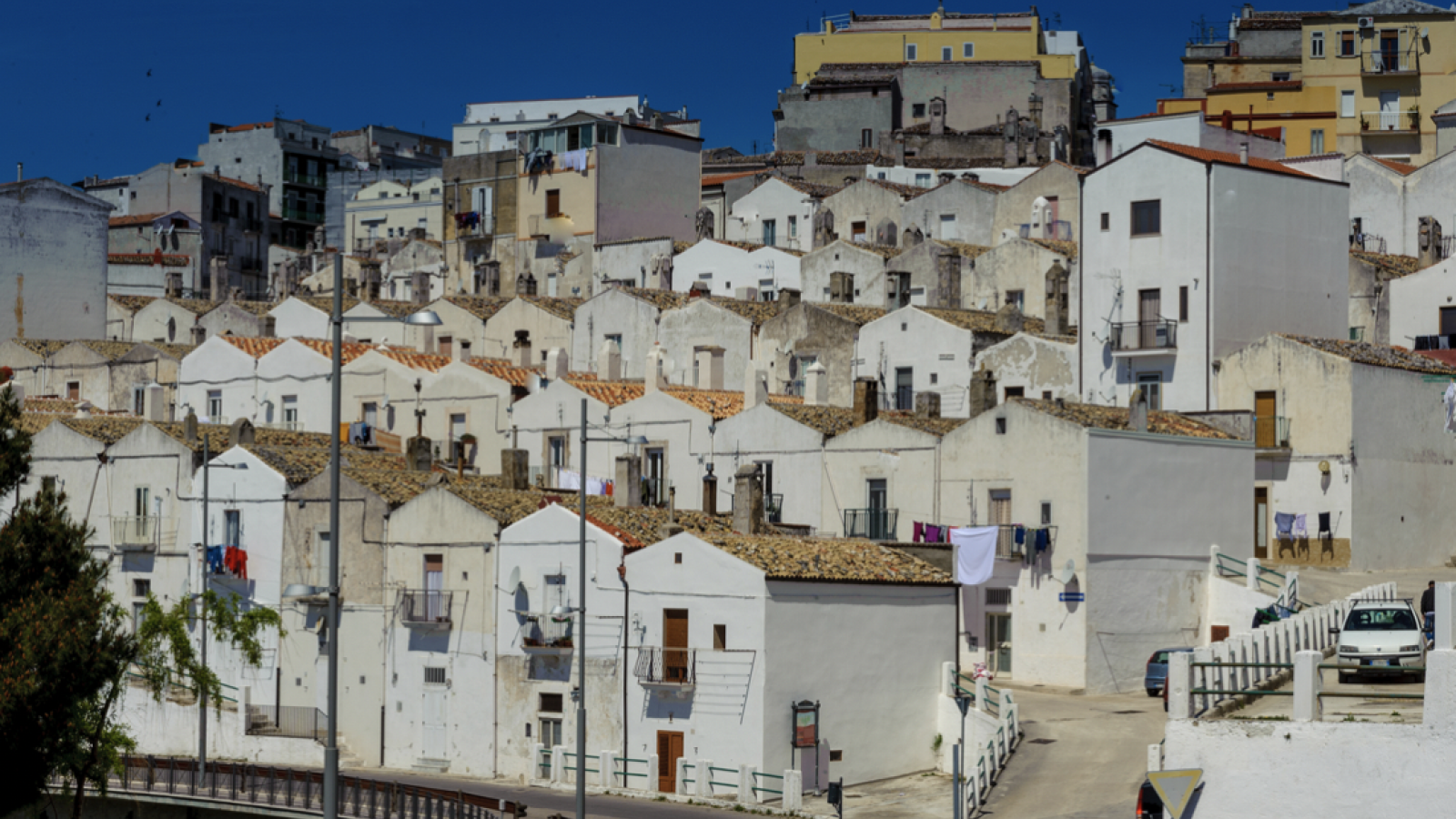 TheRout_Net is a strategic project funded by the Interreg V-A Greece-Italy Programme 2014/2020 that aims to enhance a regional System of Itineraries and Routes that will support the development of slow tourism across the cross-border area.Puglia Region - Department of Tourism, Economy of Culture and Valorization of Territory is partner beneficiary of the project with a budget of € 11.163.250,00. The other project partners are Region of Epirus, Region of Western Greece, Region of Ionian Islands and Ephorate of Antiquities of Achaea.In Puglia the valorization will be achieved through the executive design, restoration, refurbishment, and equipment of 8 public structures to be adapted as hostels, intended as multifunctional structures for hosting tourists, cultural and educational centers, info points and tourist services supply: 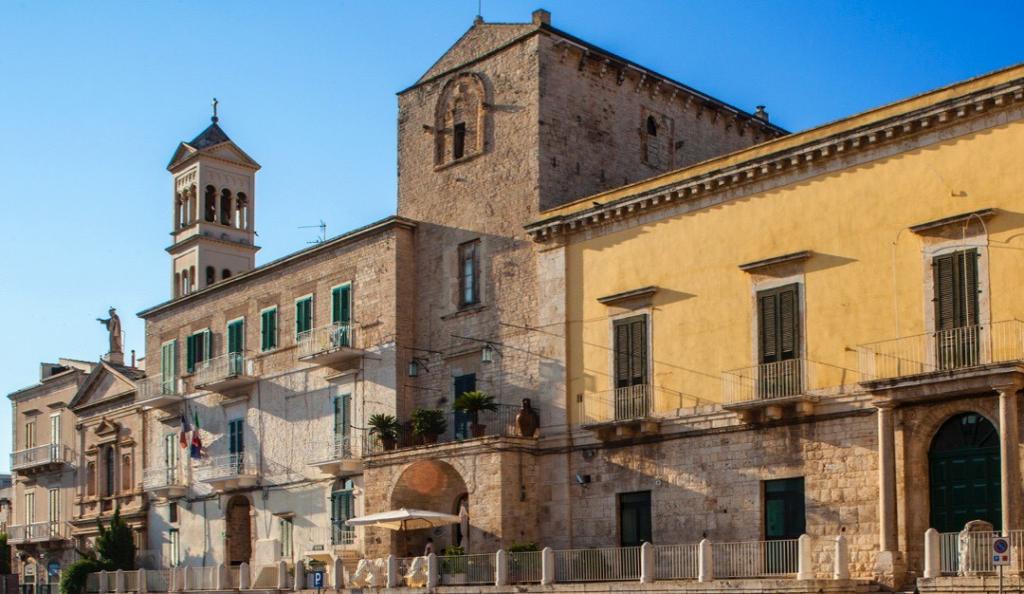