[MedArtSal] Salinas as refuge for birds against climate change 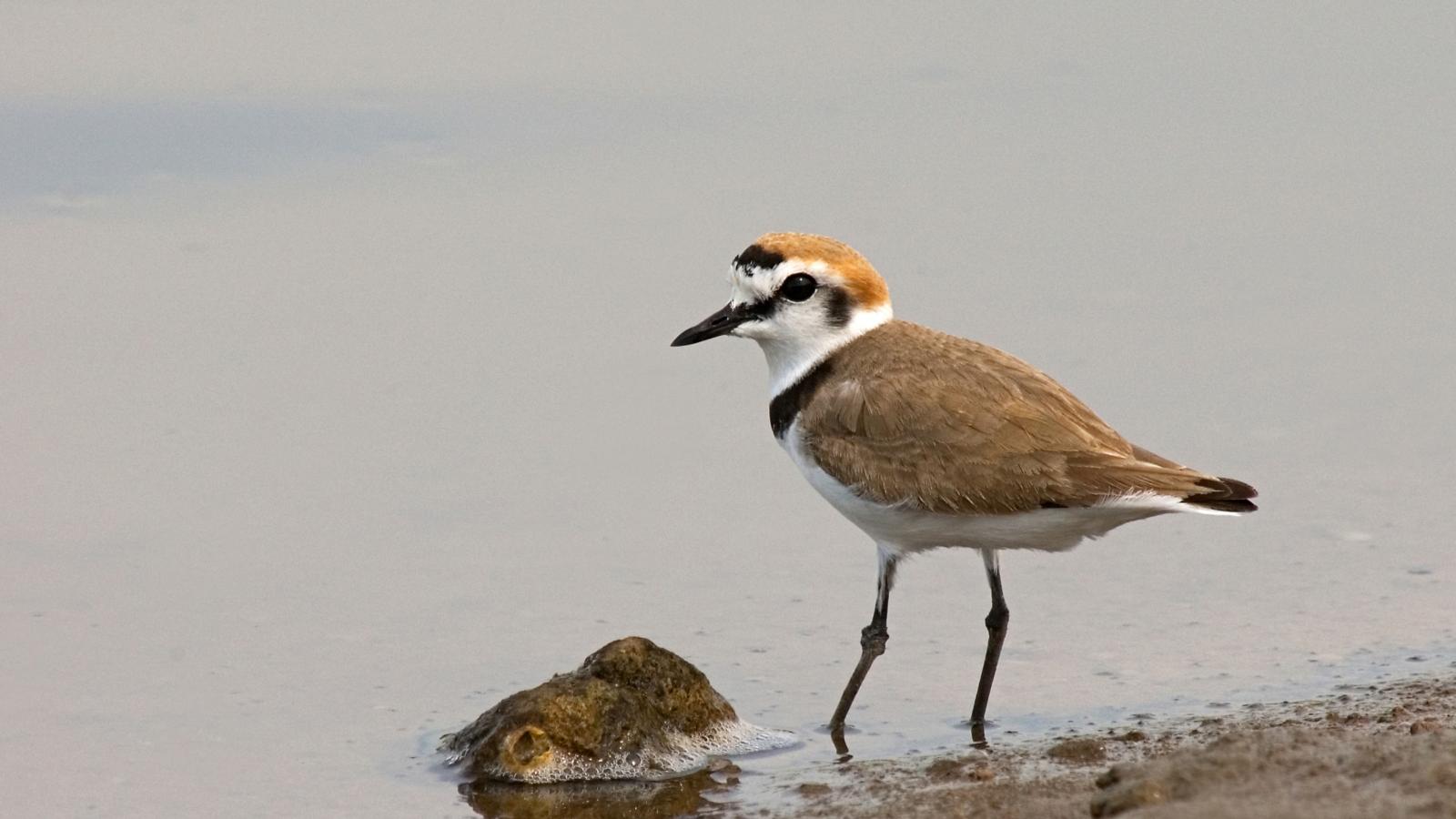 Dreamstime A Kentish Plovers bird, a species whose population has been decreasing all around Europe.

The Mediterranean is an important home for hundreds of millions of migratory and coastal birds. Many birds tend to rely on areas such as wetlands, beach surfaces, and estuaries in order to find sources of food, shelter, and nesting for reproduction.

However, most of these areas are vulnerable to climate change impacts such as sea level rise. According to Mediterranean Experts on Climate and Environmental Change (MedECC), sea levels in the Mediterranean have risen at about 1.1mm per year for the past 30 years, and have increased further to 3mm per year after 2006 (MedECC, 2019). A growing concern is that in the following decades, many of these current habitats could be underwater, jeopardizing the survival of many bird species. Additionally, birds already face habitat loss and population decline due to human activities such as urban expansion and waste generation in coastal areas.

The benefits of saltpans for birdlife

The declining population of these bird species has been dulled thanks to the vast areas of saltpans, which still provide a refuge for birds around the Mediterranean. Saltworks, both extensive and artisanal, have the essential requirements needed for bird’s survival. Mass amounts of seawater are let in by tidal canals and isolated in different storage ponds sealed with floodgates. These storage ponds hold different amounts of water that eventually decrease in depth as a result of the evaporation process. Therefore, each storage pond has a different depth and salinity composition, enabling the possibility to host different species of fishes, small crustaceans and other potential food supplies for nearby birds.

As mentioned above, among the benefits of saltpans are that they are excellent grounds for nesting and reproduction. The grounds near the crystallization pond are open areas that protect birds by providing visibility to spot approaching predators, and drain water easily, which protects birds’ nests from flooding.  Today, over 50% of coastal birds either feed and/or breed in saltpans. In other concentrated areas, such as the Bay of Cádiz in Spain, over 70% of birds create their nests in saltpan areas.

Ongoing research at the Bay of Cádiz

The University of Cádiz has been involved with the “La Esperanza” Saltpans since 2012 and has undergone a series of research projects with hopes of using it as a reference of innovation to explore, conserve, maintain and restore these areas, in particular for bird species.

These projects vary from exploring the potential to use macroalgae and microalgae cultivation to exploring the nest camouflage strategies of the Kentish Plovers bird, a species whose population has been decreasing all around Europe. Amongst other research, it is also noted that social knowledge of the saltpan benefits should be shared through approaches such as ecotourism and environmental education. A combination of these restoring efforts and sharing knowledge can help to ensure the resilience of saltpans in the new decades to come.

The MedArtSal project, which The University of Cádiz is a partner, is funded by the ENI CBC MED 2014-2020 Programme, with a total budget of 3.2 million euros and a contribution from the European Union of 2.9 million. It will last for 36 months.