'Mare Nostrum, good of all'. Interview by COMMON project with Alessandra Sensi, Union for the Mediterranean 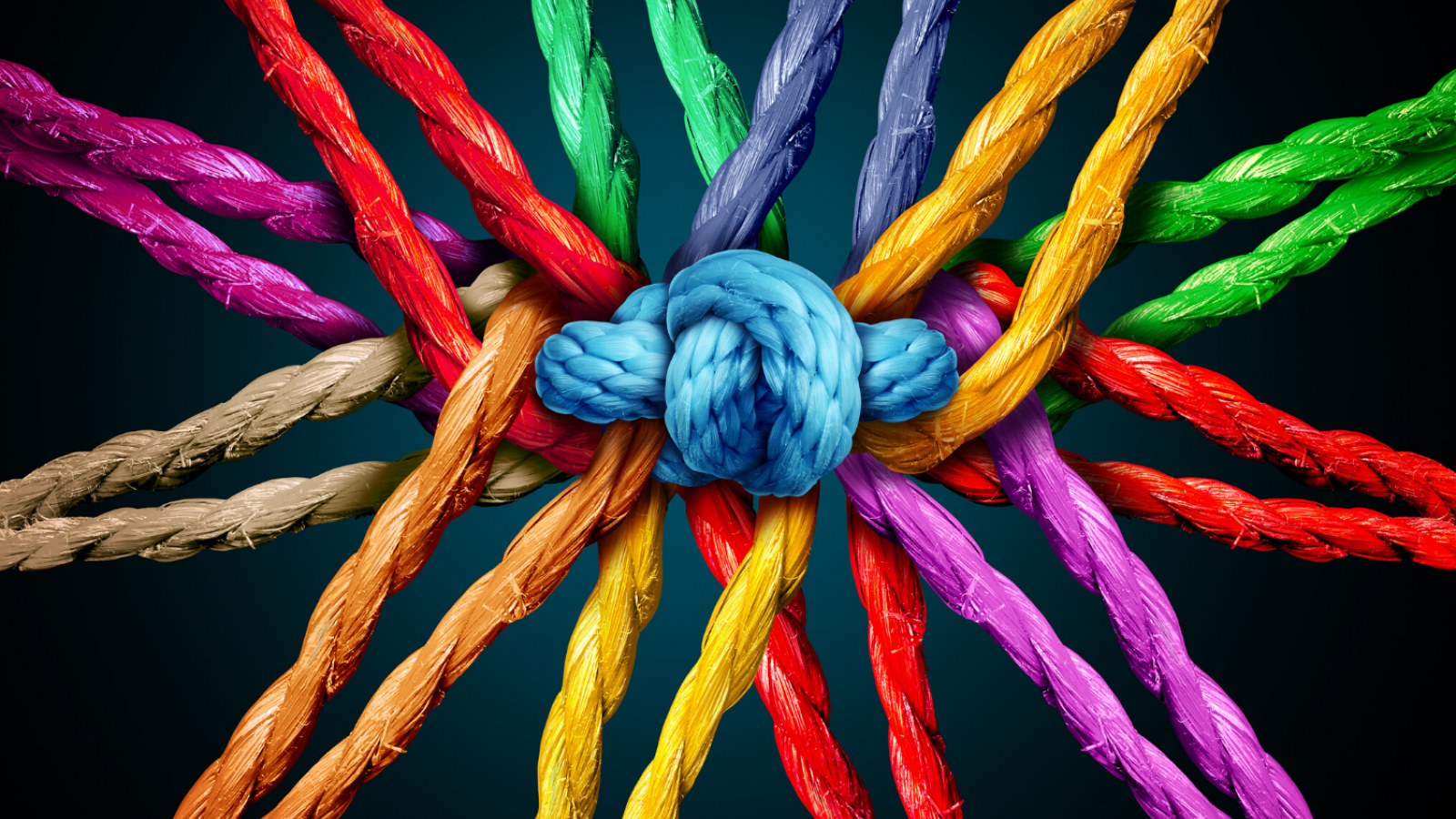 "The Mediterranean Sea is a common good. A precious asset, at environmental and economic level, of vital importance for the countries of the region, which must be protected through transnational cooperation". Alessandra Sensi, Head of Environment and Blue Economy at the Secretariat of the Union for the Mediterranean (UfM), outlines the actions that the 43 member countries are carrying out jointly, in order to deal with marine litter issue as matter of urgency.

She talked about it in Barcelona, ​​during a meeting between Interreg and ENI CBC Med, leading European Programmes in the field of Mediterranean cooperation. The meeting, whose objective was to create and consolidate synergies to protect the Mediterranean from marine litter, involved COMMON, a new ENI CBC Med project aimed at “capitalizing, strengthening and expanding in the southern Mediterranean the Plastic Busters initiative, launched by the University of Siena and labelled from the UfM”. The project will build on the findings on the impact of marine litter and use them as basis also in the Southern Mediterranean countries.

“COMMON will conduct its research activities in synergy and support of Plastic Busters, thanks to a series of joint actions between Italy, Lebanon and Tunisia to tackle the problem of waste at sea within the broader approach to integrated coastal management”.

UfM represents 43 countries and is the institutional framework of Euro-Mediterranean relations. As political organization, its geography goes beyond the countries strictly bordering the Mediterranean Sea, encompassing countries such as Jordan - currently Co-President of the UfM together with the European Union - and Mauritania. Each country is involved on equal basis and the dialogue aims at building a positive agenda of collaboration and cooperation on common challenges, such as the Blue Economy, the climate change and the marine litter, which are top priorities at the moment. The UFM works on three levels (the “three Ps”): Political through Ministerial declarations, Platforms of dialogue, and Projects.

As part of the projects, what are the fruits of the exchange between the north and south Mediterranean countries?

Our approach is based on exchanges going not only from north to south, but also from south to north, because the southern Mediterranean countries are often carriers of best practices. Among the many ongoing projects that involve them, COMMON is the one that was able to obtain the financial support necessary to carry out joint and integrated actions on marine litter between Italy, Lebanon and Tunisia. COMMON can therefore support these countries in key activities of the whole marine litter cycle and benefit from the experience of all other regional projects on methodologies, mitigation measures as well as on governance instruments. The project is best positioned to maximize the results of other projects and build on this acquired knowledge to operate in Lebanon and Tunisia, creating the conditions for these countries to become a reference of best practices for others.

What about the role can Italy play to tackle and reduce marine litter?

Italy has a solid critical mass of researchers, NGOs, institutional and non-governmental bodies, with very high and highly appreciated skills at European and world level, which can play everything positively. However, there is the need to play as one, as team and make sure that efforts on marine litter be coordinated so that each stakeholder - within its own mandate, capacity and role - can really contribute to a common goal. The New Green Deal is a huge step forward.