[Get to know MEDUSA's territories] Trekking in the ravines of the 'Terra delle Gravine' natural park, Italy 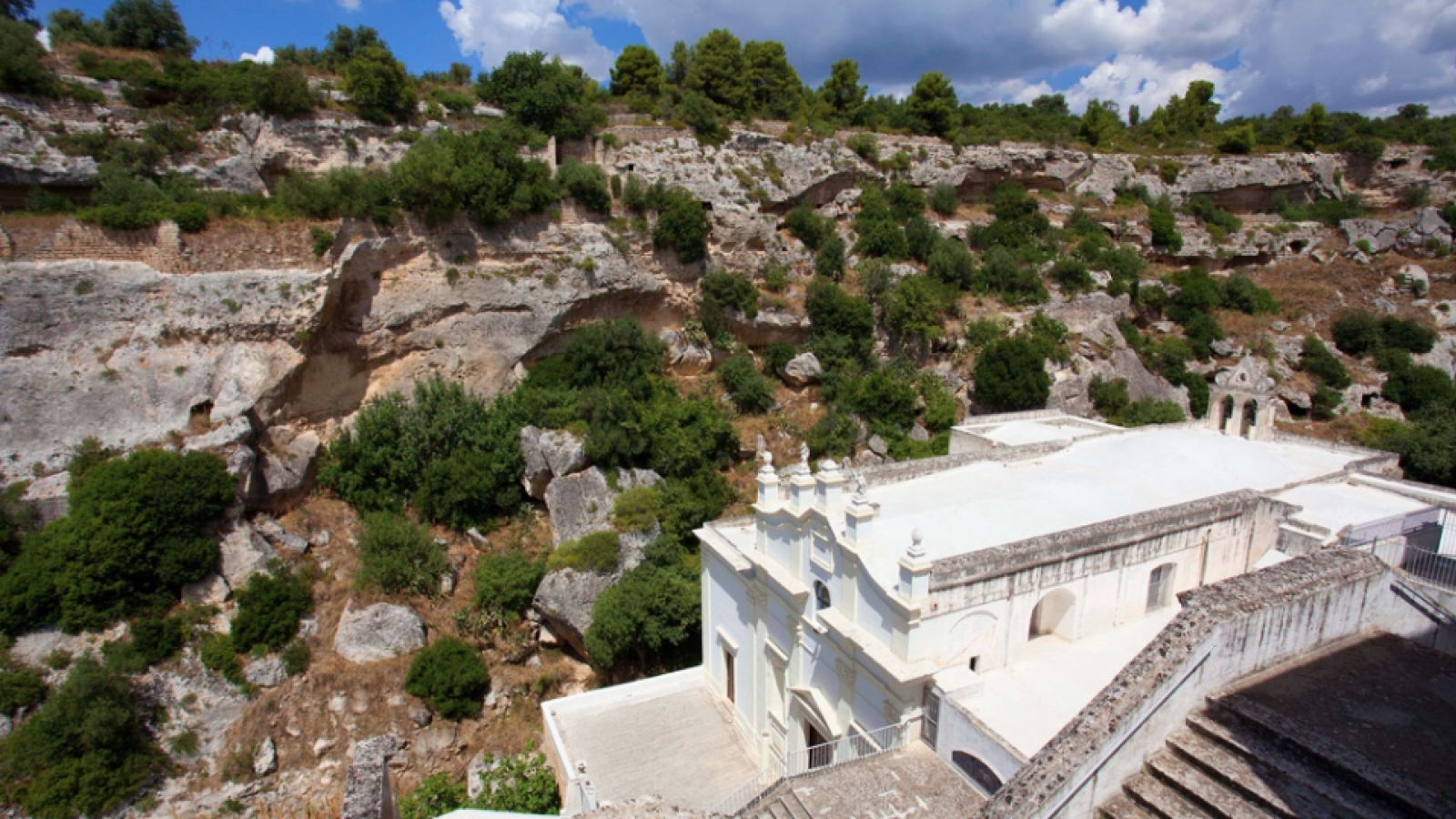 Spread over 12 municipalities of the Taranto province and one municipality of Brindisi province for a total of 28.000 ha, the Terra delle Gravine Nature Park is a nature reserve established in 2005 which is characterized by gorges of karst origin, formed by water erotion of streams that gush out from the Murge Upland and flow into the sea.

The area is very interesting for hikers thanks to the presence of numerous canyons, the ravines (in Italian “gravine”, from which the park takes its name), that originated over millions of years due to the tectonic forces of the seabed which were also subjected to erosion.
The caves nestled along the ravines have been used continuously as settlement sites from the Neolithic up to the 50's, with a peak in intensity during the Middle Ages.

In the evocative rocky villages, churches, crypts and sanctuaries often feature beautiful icons in Byzantine style, depicting the Virgin, Christ Pantocrator, saints and martyrs. The considerable depth of the ravines, as well as the particular microclimate enabled the preservation of an extremely varied flora, fauna and microfauna habitat.

Trekking is perfectly combined with the cultural discovery of this area, especially around Massafra city. The route includes the descent into the Madonna della Scala ravine with a visit to the village of the “magician Greguro” and to the frescoed crypts of the Byzantine period that are present on the site.