[Get to know MEDUSA's territories] Discovering Peguera: The Abandoned Village in Alt Berguedà

This article forms part of a series of publications under MEDUSA project to promote less-known natural and cultural touristic assets in our partner territories Jordan, Lebanon, Tunisia, Puglia (Italy) and Catalonia (Spain). Enjoy reading and hope to welcome you soon to one of the wonderful places you will get to know here.

The fascination of past traditions, rural life, and a peaceful sensation is what people feel passing through the small houses of Peguera and the ruins of the Saint Miguel Monastir. Moreover, the landscape gives this spot quietness and authenticity, both features of a natural and untouched environment. In this sense, just imagine yourself at an altitude of 1630 meters, breathing fresh air in a land surrounded by woods, mountains, in the middle of an ancient path: this is Peguera, one of the highest villages in Spain. For sure, adventure is around the corner or, in this case, just behind an impressive 70 meters massive rock, called Roc de Peguera. It used to be an important control point at the time of the Barons of Peguera, who also built a castle on the top of the Roc in the 11th century. 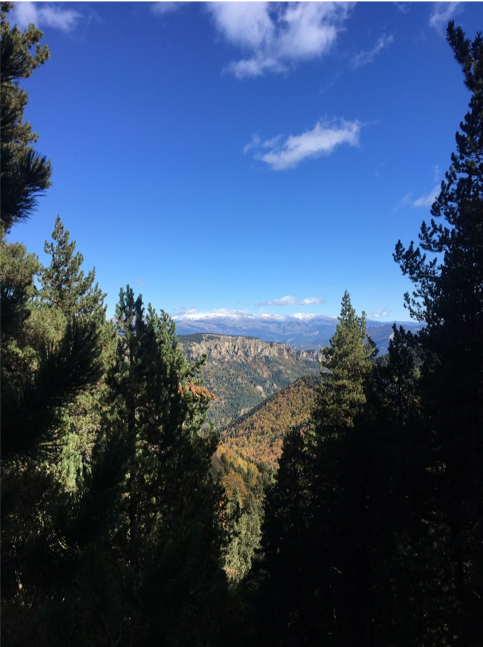 But this is not all: on clear days it is possible to admire the Serra d’Ensija, an imponent mountain barrier of two-thousands peaks at the northern border of Alt Berguedà county. Now, with a little more imagination and courage, we can also walk through the houses where the last Catalan Maquis were born: Ramon Vila Capdevila – also known as "Caracremada" (Burnface) – who fought in the Spanish Civil War for the Republican army. Or maybe, we can imagine him having dinner with a frugal dish based on local products, especially potatoes, which were so appreciated that the inhabitants of the valleys used to trade with them, in large quantities. On the other hand, cow livestock is still one of the main activities carried on in the area.  Regarding the Modern Age, the discovery of a big deposit of coal in the 19th century introduced mining activity, but it declined in the first half of the 20th century. The closure of the mines and the difficult communications with Peguera led to the progressive abandonment of the town, which closed its last house in 1968. 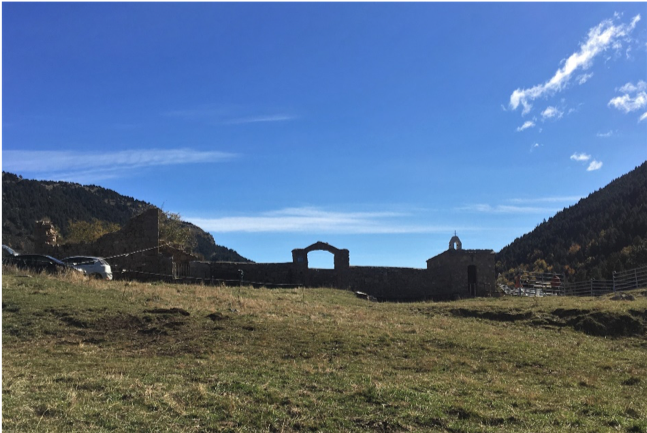 The village has been abandoned for 50 years and little remains of its houses but the town has not died: the last inhabitants and their families continue to celebrate their patron saint festivities there, every last Sunday in July, in order to keep their tradition alive.