[Get to know MEDUSA's territories] Snorkeling and kayak excursions in Puglia 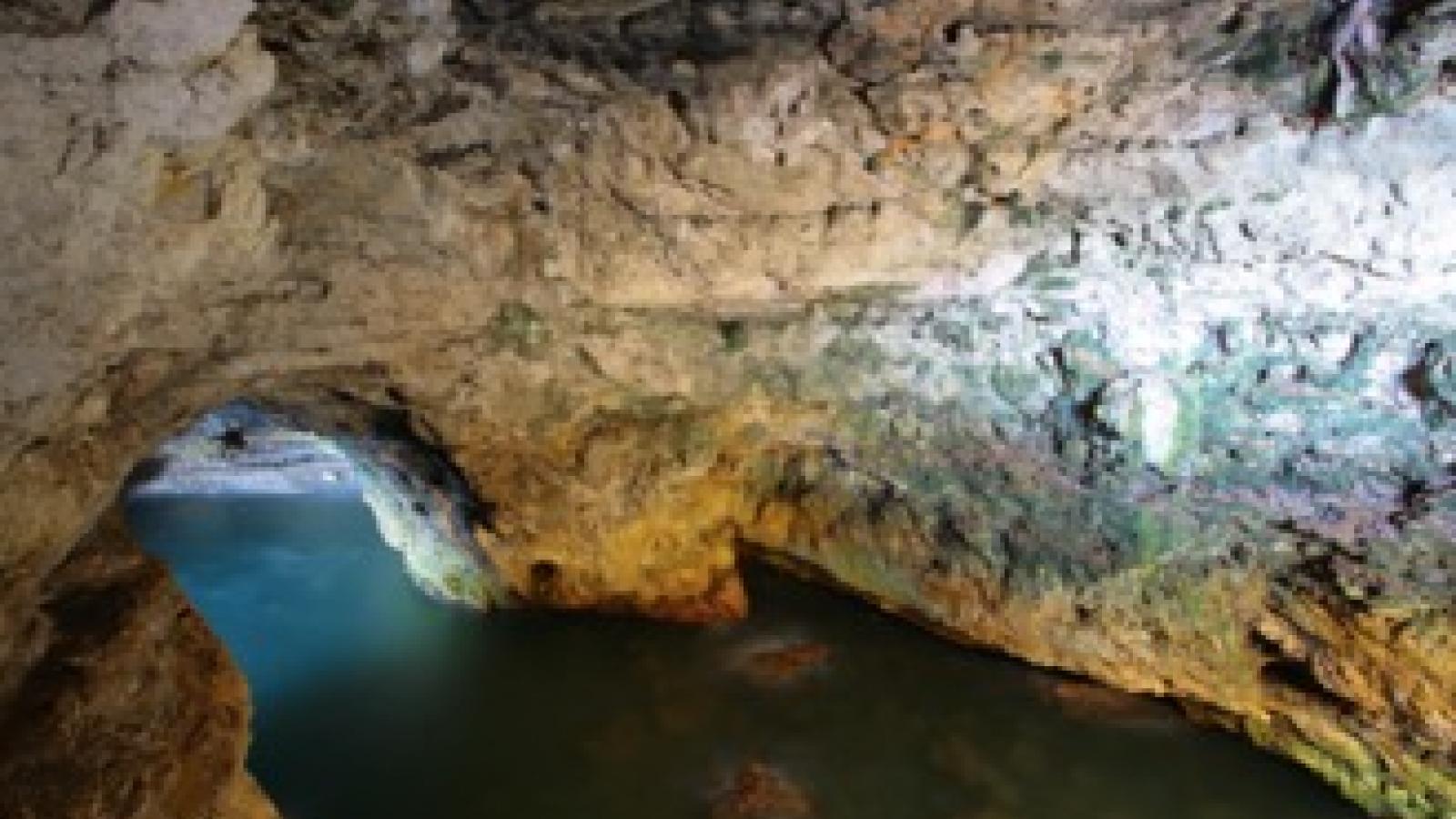