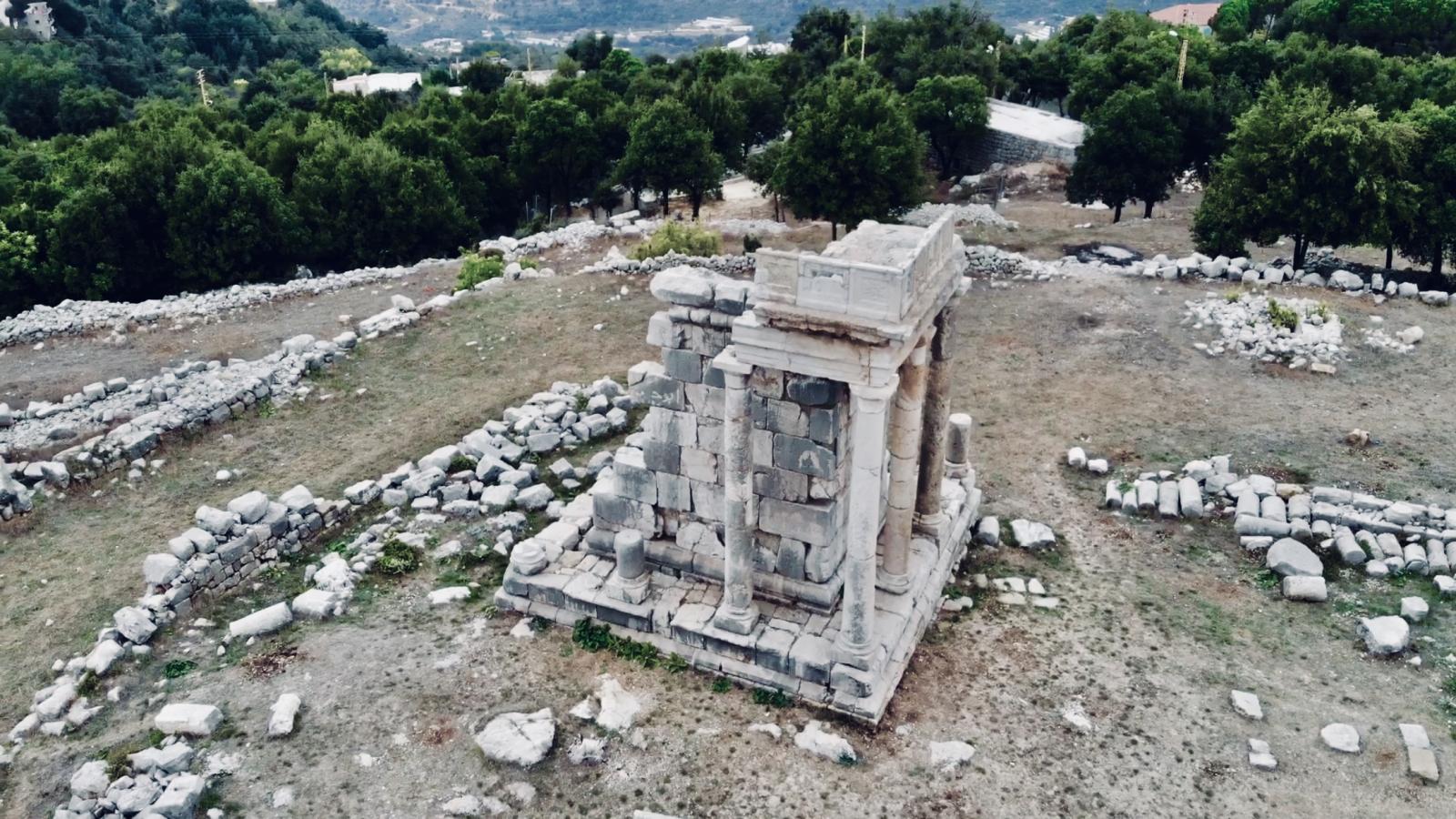 During the restless schedules, two predominant words come to mind: Rest and Relaxation. Needless to say, Lebanon has precious natural reserves to where you can escape: Ancient heart, beautiful, calm in fall and crowded streets during summer, and rich in natural beauty. Welcome to Alamat town. For a real taste of this town, take a stroll through its street. The term “Alamat” in Arabic refers to invisibility and concealment. The town of Alamat is located in the Mount Lebanon Governorate, Jbeil District, and situated at 950 meters above sea level. Its area is approximately 49 km2. The town has a population of about 15,000 which are known for being sincere, simple, hardworking, and kind. They maintained good relations with their neighbors during the Lebanese civil war in 1975. The number of houses is approximately 750. Within the ancient town, Lebanon’s older Ottoman influences are a continuous reminder of the past. This town bears an old school from the era of the Turks which became the municipality building. 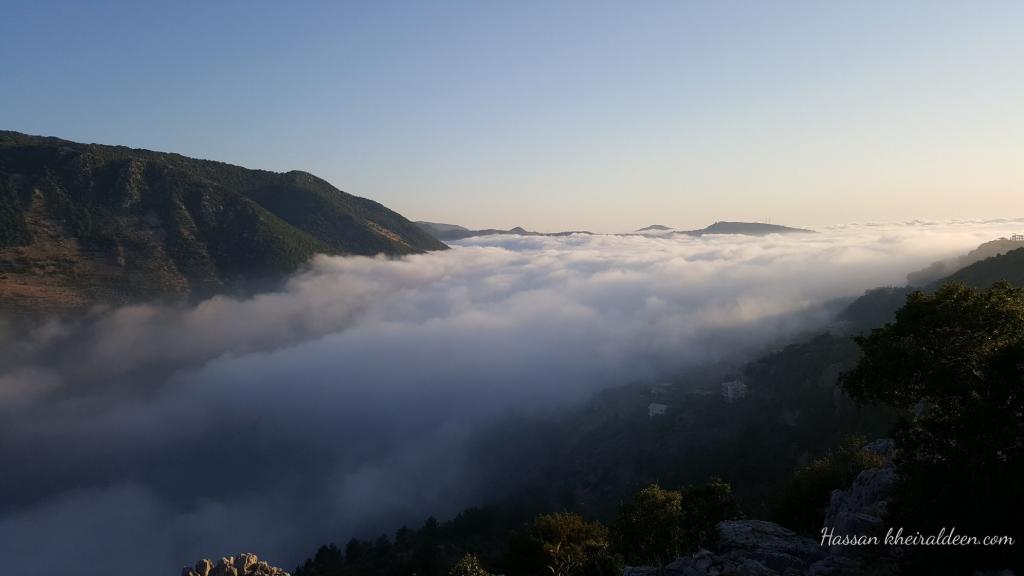 Almat bears an amazing 10 km trail, an ancient cemetery for Jews and two old small juicers and a recent tourist cave called “Al- Maabaj”, which resembles Jeita Grotto. Despite its small size, the town includes four mosques and three hosayniya, a congregation hall for Twelver Shia Muslim commemoration ceremonies. This is in addition to the old monastery of Saint Therese which is located at the entrance of the town. What distinguishes this town is the diversity of religious features which assert again that Lebanon is a model for coexistence. Close by, mountains surround and border the town like the high head of rocks called “Qorna of King Dydab”.  This is where the king's palace has been located since ancient time, and its massive palace stones are still standing till today. On the opposite side of this rock was the King Nimrod palace, whose stones are still present. Noting that the remains of King Dydab and Nimrod's are difficult to reach, and researchers from France came to search for valuable assets in them, but no one knew what they had found. 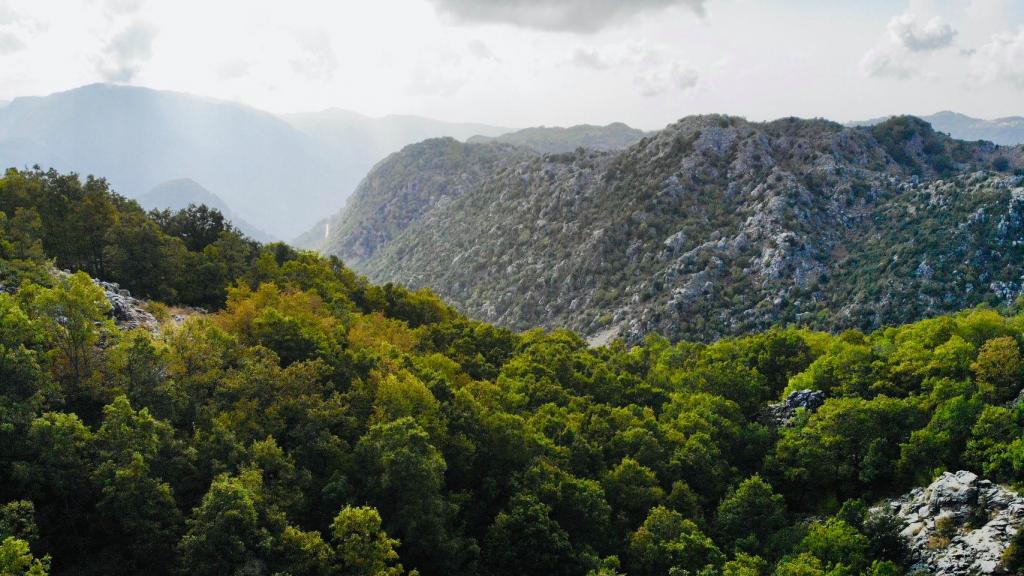 Alamat’s ground is rich and welcomes all sorts of plants and has an abundance of berries and apples since early antiquity. Agriculture was prosperous and notably the cultivation of berries to raise silkworms and produce silk. The town was also famous for cultivating apples which covered part of the need of the Lebanese market and exported abroad. Today “Alamat” suffers from non-concentrated crops due to the need for water and lack of rural underdevelopment in addition to school and medical centers that are neglected. There are a treasures in every corner in Lebanon and Alamat is one of them. This old town is home to many ancient historical heritage and a place where people can take a break from their busy life. 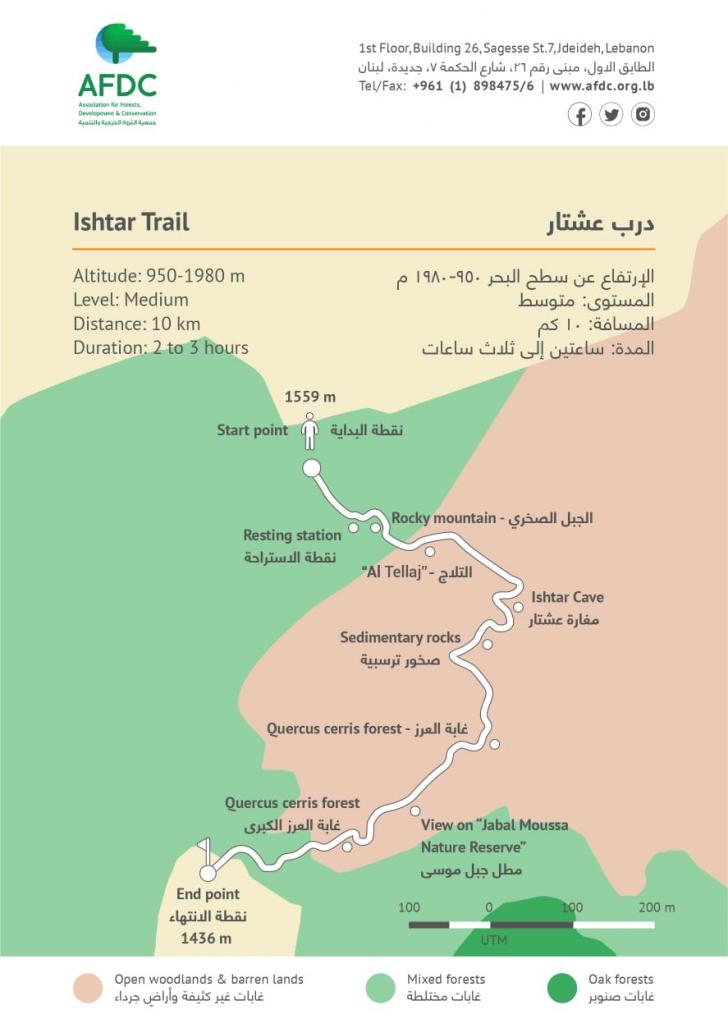