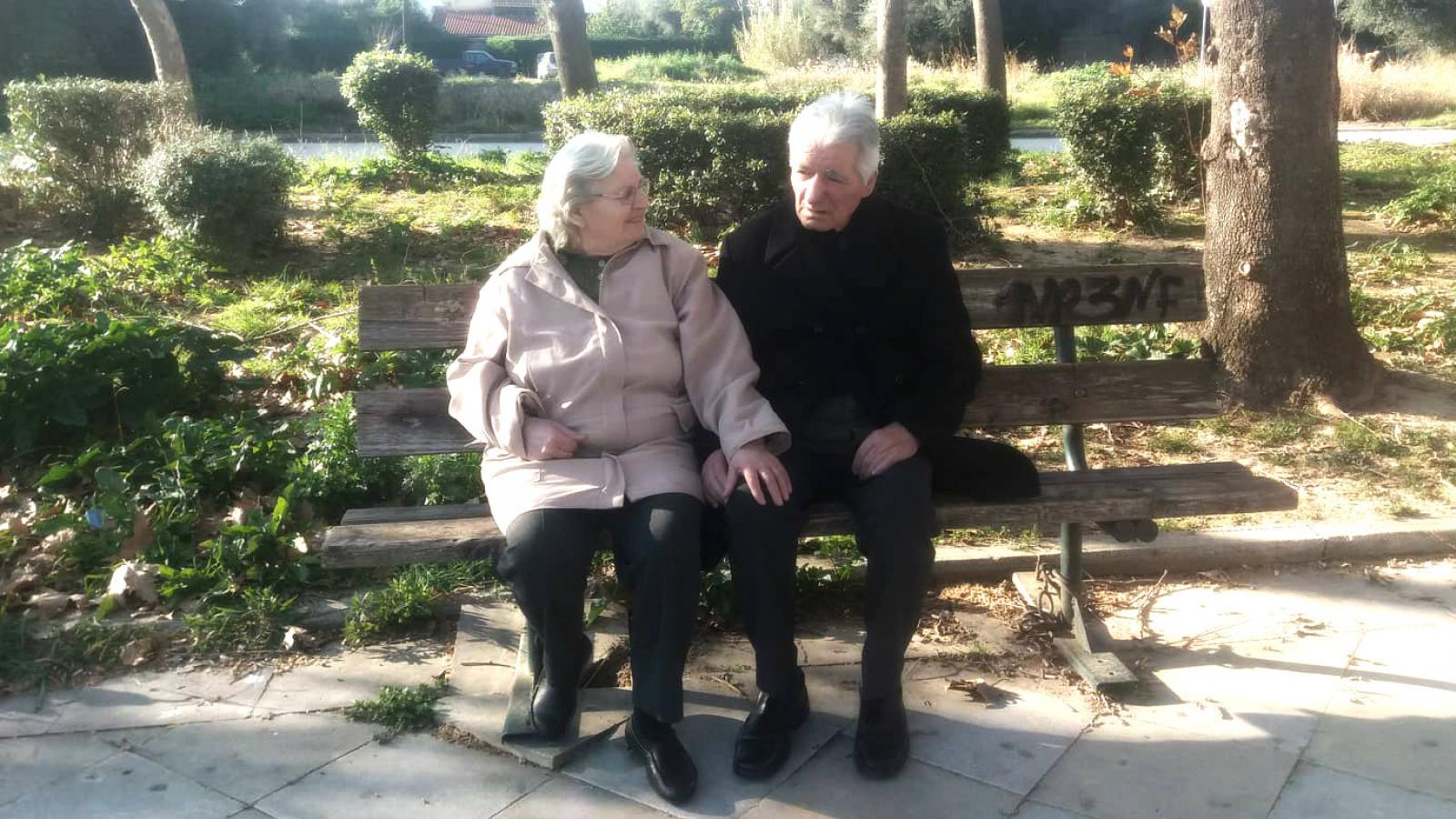 The aging population in developed countries is now a dominant factor with major social, economic, insurance, welfare and health implications. In particular, the increase in life expectancy and the dramatic decline in fertility have made our country one of the most aging nations in the world.

The information that we have about the living conditions of the elderly in our country is almost non-existent. The lack of serious studies and statistics on the care and needs of elderly people, which are essential elements in the formulation of the health policies and policies for the provision of care to the elderly, has a severe impact of “charity”.

Loneliness, rising disease rates, depressive phenomena, and a weak pension system, just to name a few, are giving the final blow to the quality of life of elder active citizens. Especially for older women, there is a tendency to be ignored by both scientific research and official statistics. This may be interpreted as a result of the invisible political and social presence of older women or the patriarchal systems of protection for women still prevalent, but the reality of the lives of older Greek women is often harsh.

The elderly with mental and neurological diseases have multiplied. Today 6,6% of 65 plus show total disability because of neuropsychiatric disorders and 15% of 65 plus suffer from mental illness. Most of these diseases have not been diagnosed and live in the shadow of the untreated and will continue to grow a problem that societies and health care providers do not seem ready to address.

The useful development of a Transcultural social-ethical-care model for dependent, elder populations who have chronic diseases and lack of family support is a real need according to the state of Greek reality.

Mediterranean countries participating in the TEC-MED project continue to maintain strong family bonds. Caring for the elderly by their family is very vital in Greece.

Moreover, Mediterranean countries show higher rates of poor self-reported health. This is mainly because of the low quality and quantity of low-cost medical services and the long-term care of the poorest living standards but also the lack of timely prevention and rehabilitation policies. One of the main goals of the project is to find a solution and the commitment of the consortium to implement a model that goes beyond the contrasts and the differences of the different participant countries.

Building a model of social care for the protection of the elderly, who are a very specific population group, which has many facing problems and find it difficult to cover in many cases even the basic needs is an urgent need.

Greece has implemented various programs aimed at better living for the elderly in the context of the protection of them. The directorate of the social solidarity of each regional authority is responsible for the implementation of such programs.

The most important program, implemented in Greece, regarding the elderly, which are trying to cover some of the basic needs, are the following:

A) Allowance for the uninsured elderly with chronic illness and disability of 67% and above is provided by the Department of Social Insurance and Control.
B) A rental allowance is also granted to uninsured, financially insecure, single people from the same service.
C) O.G.A. grants basic old-age pension to all uninsured people aged 67 and over who have not secured a pension from any insurance fund and are financially weak.