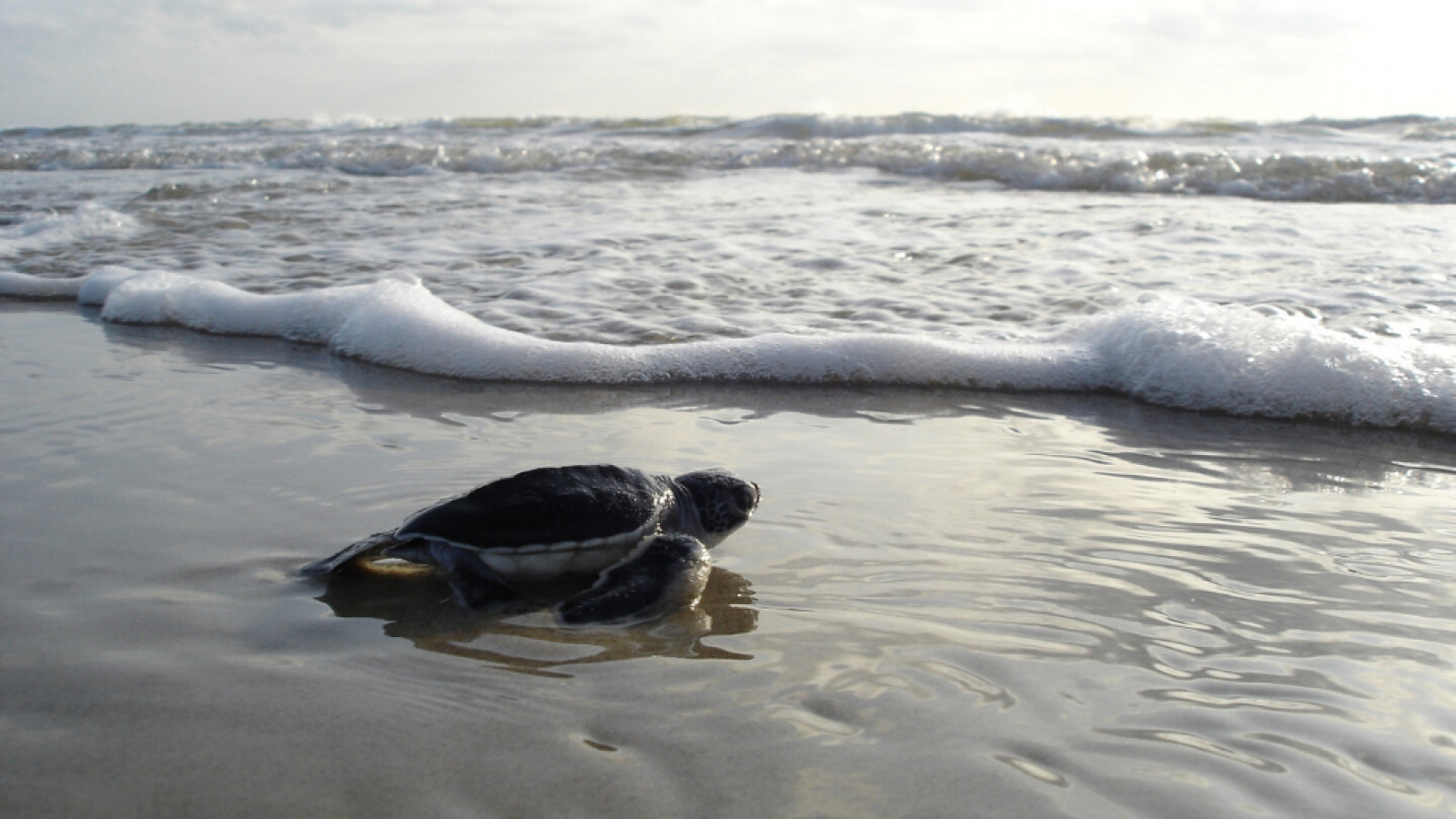 Today is the twentieth edition of the World Turtle Day, established by the American Tortoise Rescue (Atr) to raise awareness of the conditions of these species, as well as supporting the safeguard and protection of these animals all over the world. In anticipation of the day, the ENI CBC Med project COMMON and the Legambiente Tartalove campaign launched the TartaQuiz, a short quiz spread on social networks to involve and test users on the on the impact that the marine litter has on one of the most common inhabitant of the Mediterranean Sea: Caretta caretta turtle.

The quiz, which remained online for 20 days, collected over 1000 responses from 11 different countries: from Tunisia to Ireland, from Mauritania to France. If, on the one hand, a good knowledge on the habits and the status of Caretta caretta emerges, on the other it is still difficult to perceive the extent of the marine litter emergency and to understand how fundamental our actions are to stem the phenomenon.

Over 34% of the participants believe that marine litter of the Mediterranean Sea is not comparable to the so-called "plastic islands" of the Pacific Ocean. In reality, although the Mare Nostrum represents only 0.8% of the world's marine surface, the presence of marine litter makes it one of the six most affected areas in the world, with a particularly dangerous regions characterized by very high density of floating plastic. In addition, 24.3% of the users think that most of the marine litter floats on the water surface, which instead counts only 0.5% of the total: over 70% of the waste reaching the sea settles on the seabed. Although  invisible to human eyes,  it exposes all marine species to enormous health risks.

24% of the participants underestimate the possibility that waste can reach the sea if abandoned on the street or thrown into the toilet, while 11% think that a properly separate collection does not prevent waste from reaching the sea. Our home and the surrounding environment are closer to the sea than we think, so much so that poor waste management is the first identified cause of marine litter presence.

All agree on the most common marine litter material in our seas, the plastic - a question which has been answered correctly approximately by the 80% of the users – and of distribution, habits and risks of sea turtles. The Caretta caretta is known as the most common species in the Mediterranean by 80% of the respondents, whereas 90% agree that the species is endangered. Over 65% have recognised the risk of waste being confused with food and trapping Caretta caretta turtles.

"The increase in our seas of Caretta Caretta, the most common sea turtle in Mediterranean waters - declares the Italian Minister of the Environment Sergio Costa - is certainly a positive thing but it also urges us to be increasingly responsible. According to recent studies on 458 alive and 948 dead turtles, 63% had ingested plastic. That's why there is the need for initiatives like the Single Use Plastic Directive”. On this day dedicated to turtles - concluded the Minister - I would like to invite citizens to follow my example and to symbolically adopt a sea turtle through the Tartalove Campaign, allowing Legambiente to continue to keep carry out its meritorious work in favour of conservation of these beautiful animals”

"On the occasion of World Turtle Day we feel the duty to remember how harmful the marine litter is to marine ecosystems and how much a strong awareness campaign on marine pollution is necessary - states the President of Legambiente Stefano Ciafani, - The results emerged from the TartaQuiz, a small but significant social experiment, are proving of this. Legambiente is actively engaged in the protection of sea turtles on the national front, with the Tartalove Campaign, that every year allows to save and treat hundreds of injured specimens and to protect numerous nests from the moment the eggs are laid to when the turtles enter the water for the first time, and on the international front with the COMMON project, which creates an integrated marine waste management model in the Mediterranean basin is pursued".

The TartaQuiz was promoted by the European project COMMON (Coastal management and monitoring network for the fight against marine litter in the Mediterranean Sea), funded by the ENI CBC Med Programme, and by the Tartalove campaign.

COMMON’s focus is to reducing the marine litter and safeguard sea turtles from all over the Mediterranean. Sampling on the Caretta caretta has already started in the turtle recovery centres involved, in order to assess the presence of microplastics and analyze the impact that the pollutants transported by waste have on the species. One of the main ambitions of the project is the management of a permanent Network that aims to the coordination of the Sea Turtle Rescue Centres operating in the Mediterranean area.

Tartalove is the Legambiente campaign that has allowed the recovery, care, and assistance of over 1500 specimens of Caretta caretta, as well as monitoring and protection of nests and awareness raising activities.