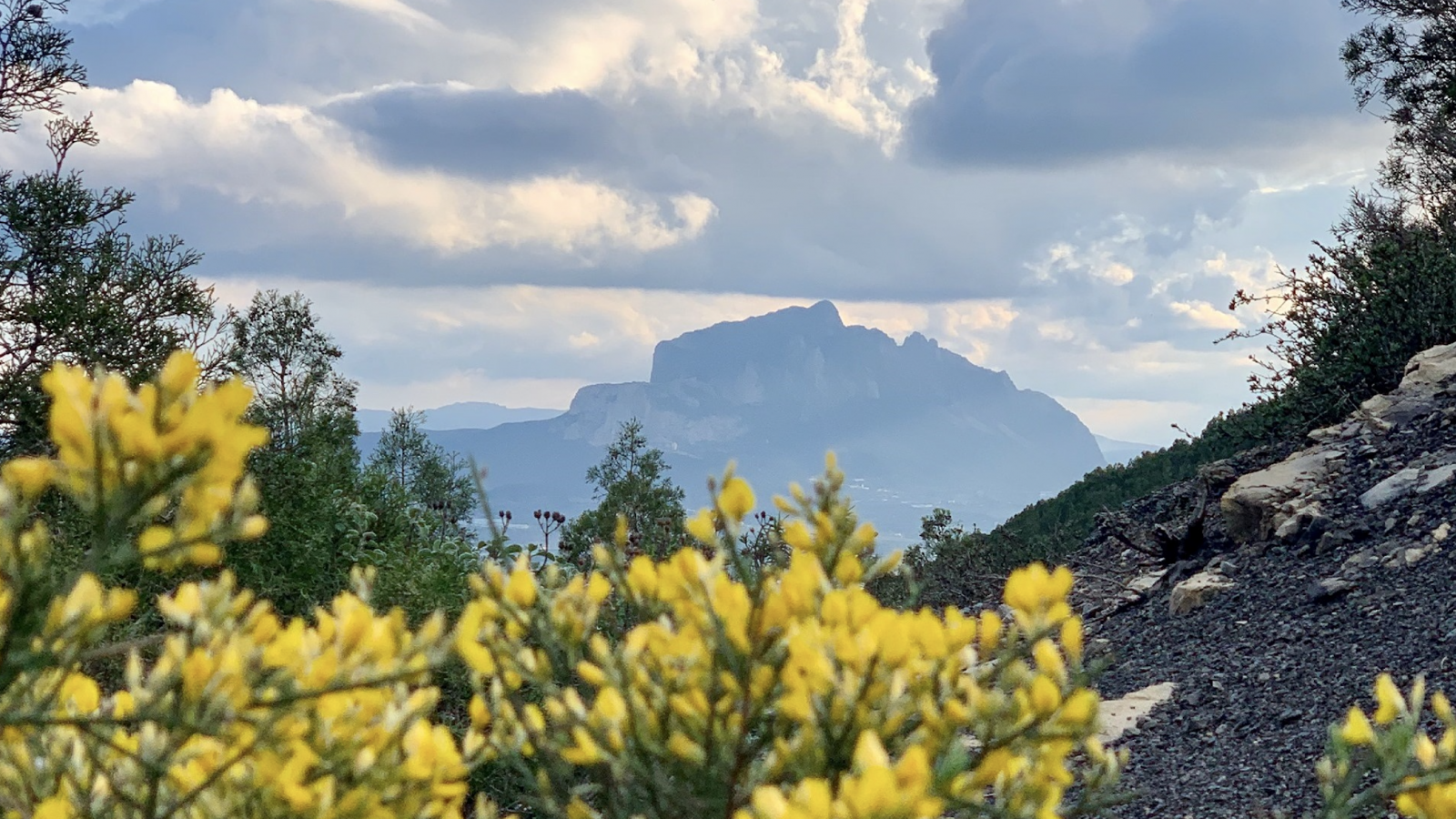 Tunisia, officially termed the Tunisian Republic, is a small country in the Mahgreb region of North Africa, bordered by Algeria, Libya and the Mediterranean Sea. It is the northernmost country of Africa, and has a population of 11.8 million people (according to the census of 2014 done by the National Statistics Institute). The local currency is the Tunisian National Dinar TND.  Zone time: GMT + 1h

The north of Tunisia is mountainous, with a Mediterranean climate. The south is semi-arid, becoming arid desert closer to the Sahara desert in the south. The capital Tunis is located along the Mediterranean coast. Along its eastern Mediterranean coast, Tunisia has a fertile coastal plain called the Sahel, which is famous for its olives. Tunisia is sometimes affectionately known as ‘Green Tunisia,’ because of its fertile, diverse landscapes. Tunisia was a part of the Roman empire, when the area it now covers was known as the ‘breadbasket of Rome’. Islamic armies from Arabia conquered it in the mid-seventh century. The region was conquered by the Ottoman Empire in the sixteenth century and Tunisia became a French protectorate in the late nineteenth century. Tunisia achieved independence from France in 1956, and was subsequently ruled by just two presidents between 1956 and 2011. 98% of Tunisia’s population is Muslim. It has Jewish and Christian minorities, and less than 1% of the population are Amazigh, Tunisia’s ancestral people. Unlike other countries in the region, Tunisia has no major sectarian tensions. Roughly two thirds of the population live in urban areas. Agriculture is an important industry in Tunisia. About 15% of the workforce is employed in the sector, and rainfed agriculture accounts for 9.7% of Tunisian exports and 10% of total investment in the country. Tourism is also central to Tunisia’s economy.