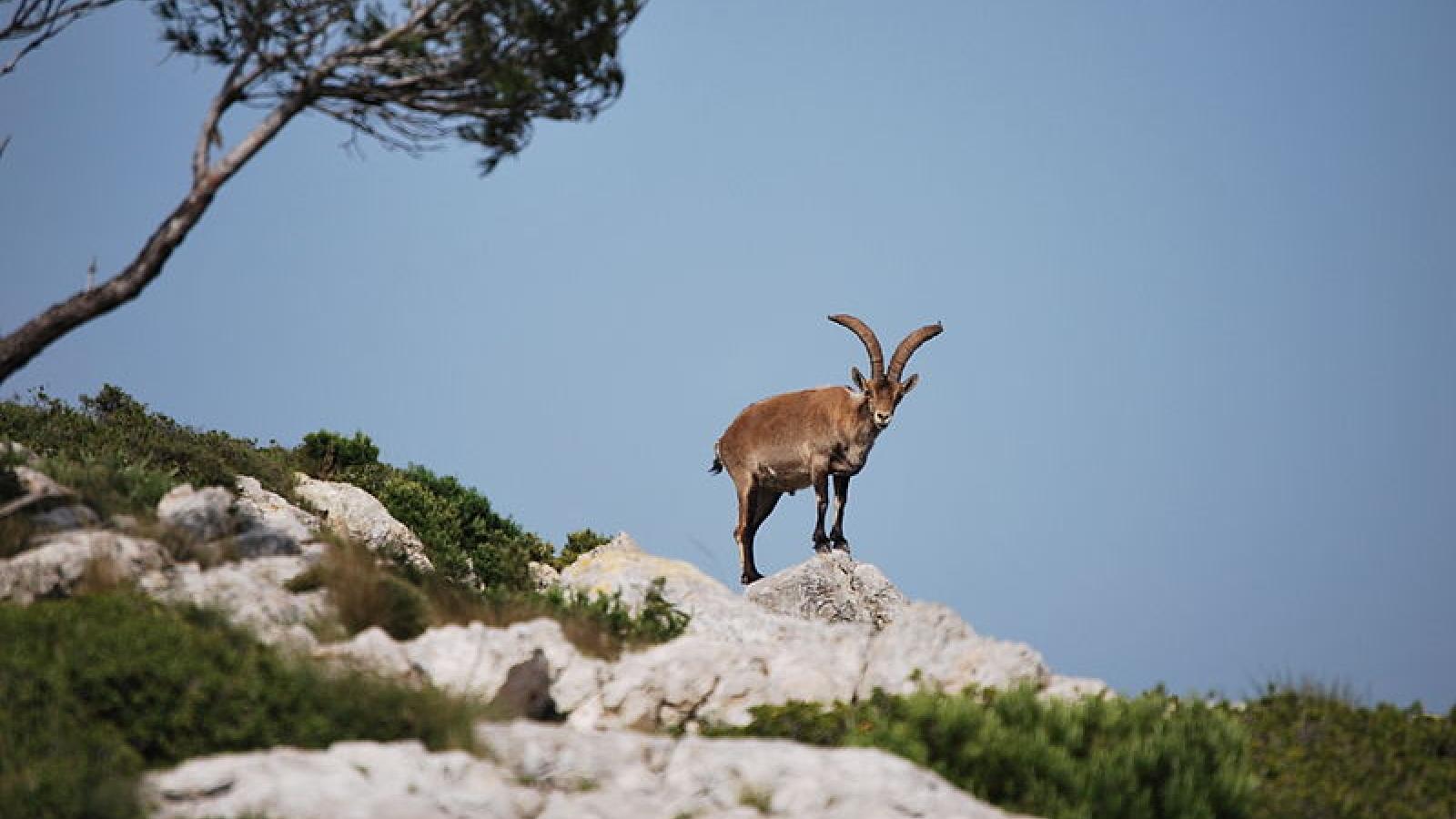 Greenways, or “vies verdes”, how they are called locally, are former railway infrastructures, nowadays in disuse, that were converted into cycling or hiking routes. Catalonia counts on five of those legally recognised routes, out of which two are to be encountered in the Province of Tarragona, the routes of Baix Ebre and Terra Alta, both of which are interconnected so you can hook up one to the other. These old, repurposed railway lines are perfect cycle paths connecting some points of cultural interest while cutting through exceptional landscapes with magnificent views and glimpses of medieval towns, all at a gentle gradient rarely exceeding 3 per cent. 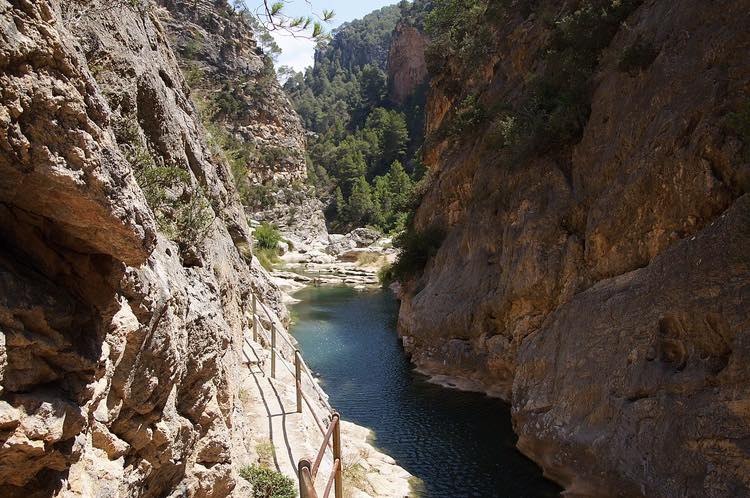 Being accessible forriders of all abilities and ages - for family excursions, nature strollers, sports enthusiasts and culture lovers – they leave no interest out. As the word green ways already says, they run through the green, wherefore they are exceptionally beautiful during springtime, when nature starts to flourish. Nevertheless, they are worth an escape any time of the year offering different facets depending on the season. The 23 km long route of Terra Alta follows along the stunning scenery of the Serra de Pàndols and the Ports Natural Park.

This reserve was established in 2001 and is especially known for the presence of the Spanish ibex, who it is home to. Also curious are its beech forests, a tree with rather scarce presence in the Mediterranean. For mountain bikers who like it somewhat steeper, the park besides the greenways also offers various more difficult trails such as the Els Ports trail, named after the park itself and classified as difficult, and Fou Gulley trail, an easier one. Terra Alta greenway on the other hand runs through a rather rugged territory along almond and pine groves and passes through tunnels and across ancient viaducts reminding us of the Roman presence in the area. One of the highlights of the tour is the Fontcalda mineral hot spring that rises from the Canaletes river at 28 degrees. Next to the natural fountain, a sanctuary is built dating back to the 14th century. In summer, there are still masses celebrated at this spiritual retreat. Riding along the river, which winds through the mountains you get across the setting of Els Estrets de Dalt. This is where the greenway connects with the Baix Ebre route running from the gorges of Canaletes down to the river Delta of the Ebro. On further 25 km of mostly asphalted path you pass through the historic town of Tortosa, definitely worth a visit. If you make it down until the Ebro Delta, be sure not to miss out on buying some of the locally grown rice or enjoy a couple of fresh oysters taken directly from the sea.

This day trip clearly is an all-in-one package! 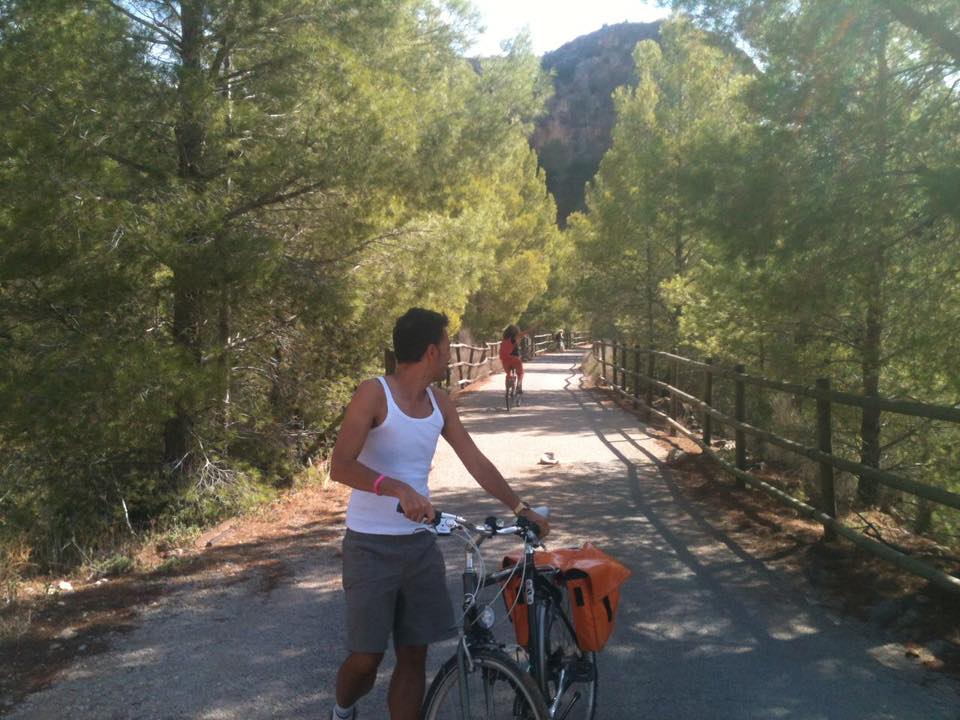