The municipal government of Eilat and the regional council of Eilot together with Ben Gurion University have chosen two schools in order to make them independent energy systems.

One of the schools, the Yeelim School, is actually a well-aged structure that is not compatible with any of the modern standards of sustainable construction (Figure 1). On the other hand, the second school is a new building, which was constructed with compliance to the latest developments in the field of green buildings (Figure 2). 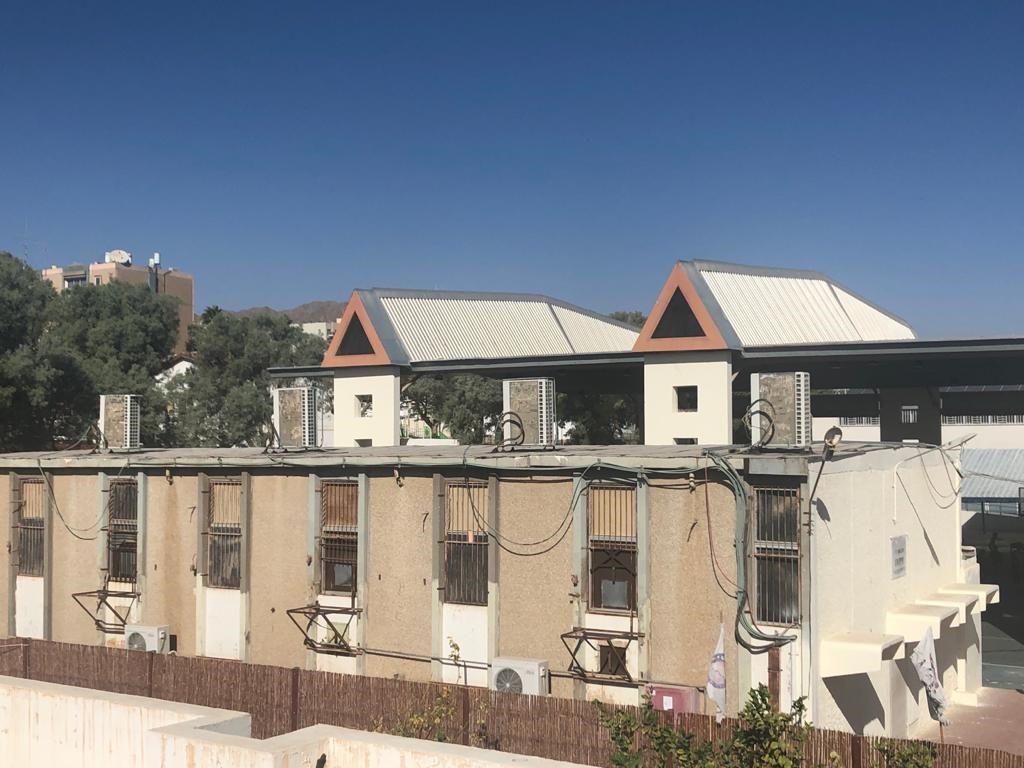 Figure 2: Construction site of the new school in Eilot region.

The PV modules will also be utilised as a shelter from the sun and high radiation of Eilat City and Eilot region. The PVs will consist of a mix of technologies of different levels of transparency. In this way, the infrastructure can also serve for educational purposes. If the proposed area is not enough to accommodate the full 100-kWp PV capacity, the remaining PV modules will be installed forming a canopy on top of the gymnastic hall of the school. The proposed installation locations are shown in figures 3 and 4.

For the purpose of BERLIN project, an energy storage system (ESS) that is suitable for community applications will be also installed at the schools premises. The ESS will be supplied with its own energy management system (EMS) providing the possibility to perform demand-side management (DSM) based on the needs and available resources of the selected buildings.

One of the most interesting parts of the pilot activities in Israel is that electric vehicle charging stations located outside the school premises will form the puzzle of the pilot sites! 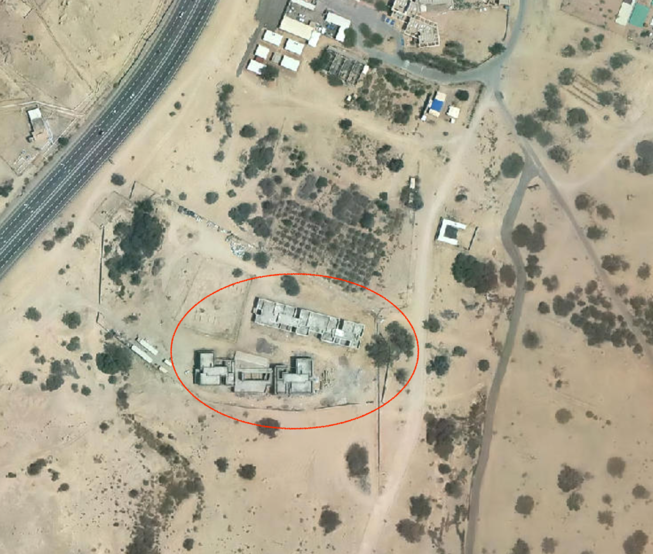 The City of Eilat is Israel’s southernmost city and a strategic crossroad between three continents and four countries. The concrete plans to double the size of the city bring rapid economic change and large investments in the fields of energy efficiency, smart infrastructure, electro-mobility and more. The changes the city is going through are manifested in the construction of a new international airport, PV installations and development of new neighbourhoods with smart waste and water systems, green transport and many additional innovation projects.

Eilat City is located within a hyper-arid desert by the Red Sea bay. The region of Eilat-Eilot currently includes 65,000 residents, and additional three million tourists that are visiting the city each year. Currently, Eilat city is a leader in energy efficiency, as 75% of the city's daytime electricity is supplied by renewable energy, and by 2022, the city will use renewable energy sources (RES) for all of its electricity demand.

In the Eilot region, the “Eilat-Eilot Renewable Energy Initiative” was established. Eilat-Eilot Renewable Energy is proud to stand at the forefront of the green revolution in Israel, creating the Sun Valley in the southern Arava. The Eilat-Eilot Renewable Energy public benefit company strives to make the southern Arava region an international centre for research, development and commercialization of renewable energy technologies. At the same time, the project aims to make the region energy-independent and free from fuel and carbon emissions by the year 2025. This will enable the region to become an international knowledge centre, which houses innovative and groundbreaking technologies. Nowadays they are producing 70% of daytime energy demand in Eilat and Arava region and by 2025; the target is to produce 100% renewables 24/7 (with the help of storage). In addition, they are operating a technology incubator and venture capital “capital nature”, creating new jobs for researchers, engineers, teachers and others. The Renewable Energy Initiative is implementing this goal in cooperation with two local authorities – Municipality of Eilat and the Eilot Regional Council and government ministries. 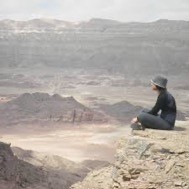 As part of the national and municipal efforts to transform Eilat and Eilot regions into the smart areas, numerous R&D projects and pilots are taking place in the areas of renewable energy, smart transport, energy efficiency and sustainable development. Through the Eilat-Eilot Renewable Energy Initiative, Eilat and Eilot have become leaders in energy efficiency, as 75% of the area's daytime electricity is supplied by renewable energy.