Discovering the pilot sites of GreenBuilding project – part 2 : towards a cost-effective building energy refurbishment at the Greater Irbid Municipality in Jordan! 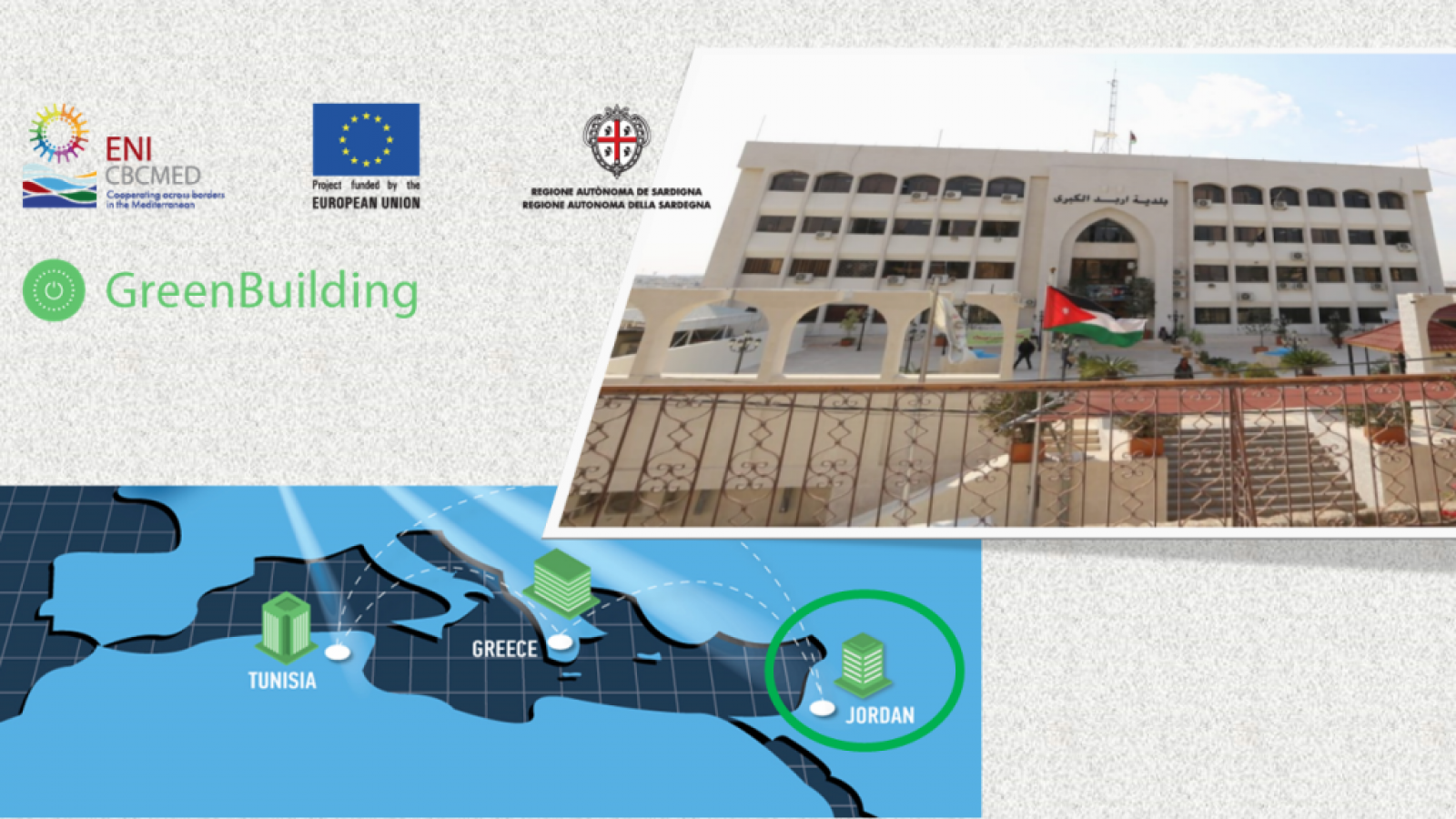 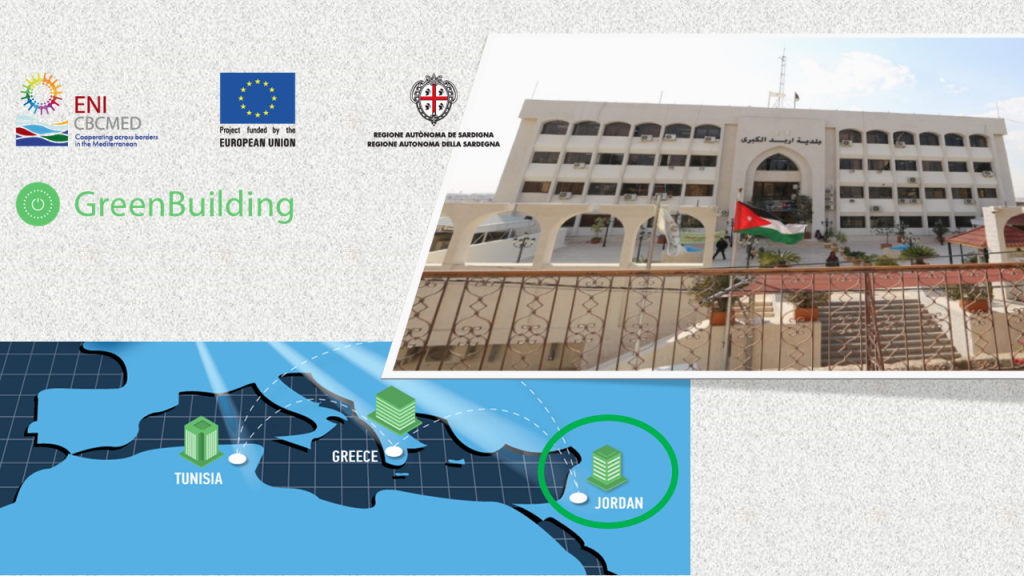