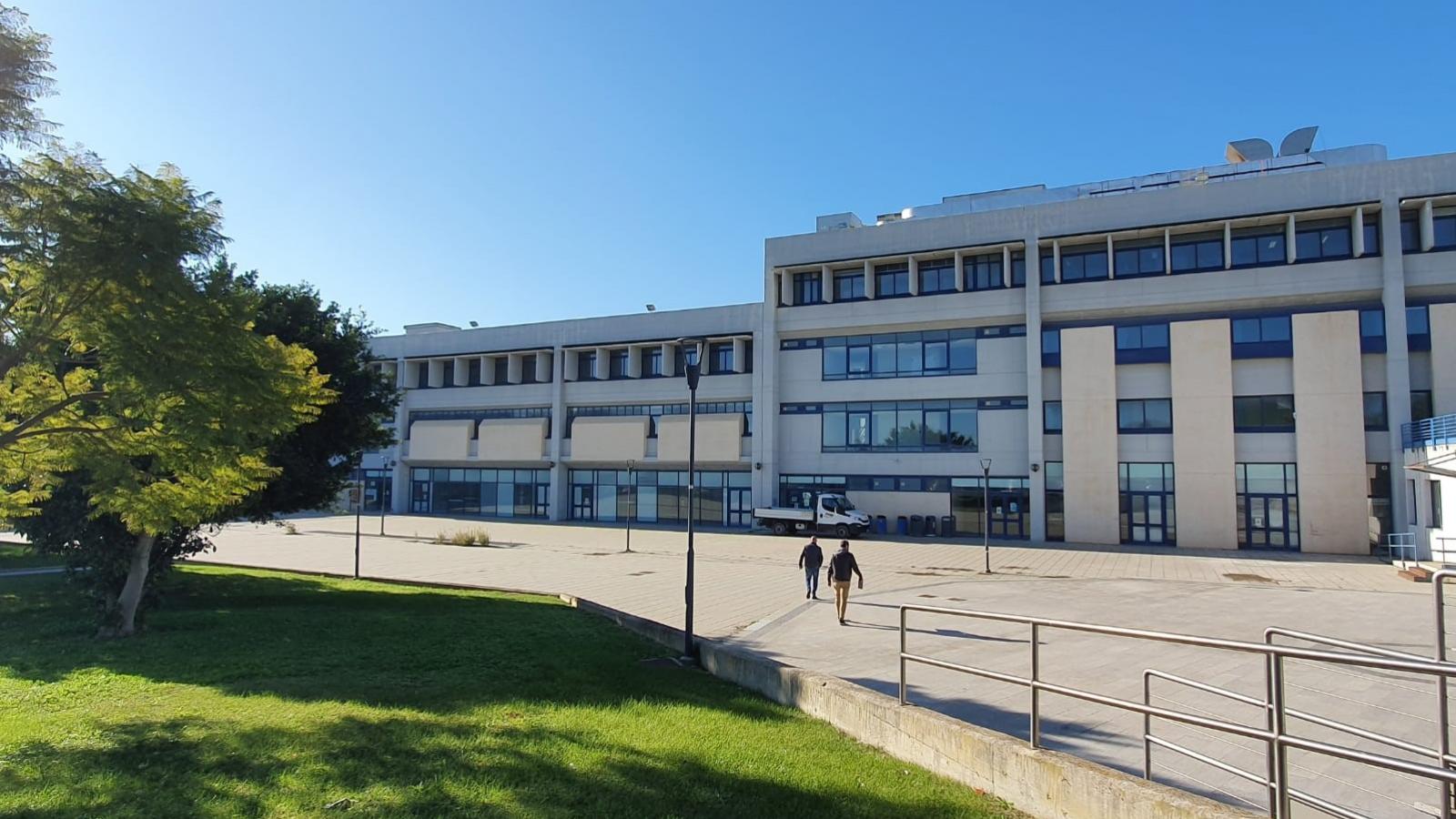 In Italy, the selected pilot site will be the Building F of the University of Cagliari (UNICA) Campus. It includes the public library of the Biomedical and Scientific District, classrooms, offices and laboratories. Specifically, the library serves the Faculties of Biology, Pharmacy, Medicine and Science. It has reading rooms that can host more than 200 students, 10 internet points and full wireless coverage. The renovation of the library building has started in 2019 and opened again last February. For this reason, the electric demand characterization of building F initiated in March 2020 and continued for the whole year, until the pilot came into service.

The pilot implemented at the Building F of the Campus will test three technologies, namely photovoltaics (PVs), battery-energy storage systems (BESS) and demand side management (DSM), under the concept of nanogrid.

A rooftop PV system will be installed, with a total peak power of 40-kWp. The roof of the building F is realized in two levels (Figure 1) and its area is enough to accommodate the full PV capacity, split into two installations of 15-kWp and 25-kWp. 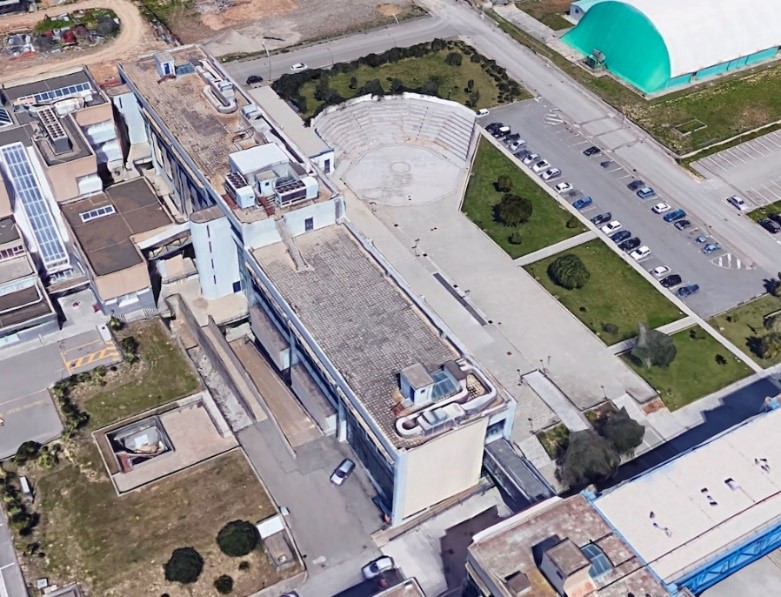 Figure 1: Aerial view of the building F with the evidence of the two-level roof.

The energy storage system that will be installed will have a usable capacity of 50-kWh and will be supplied with the energy management system (EMS). The smart control system for the integration of PV and BESS with the demand should be able to maximize self-consumption basing on the use of meteorological information and predictive of consumption and to control the electrical loads that are connected to the nanogrid by performing DSM. Hence, the consumption shall be regulated based on the available energy production and stored energy.

University of Cagliari (UNICA), shown in Figure 2, is located in the political, administrative, economic and cultural centre of Sardinia, Italy. UNICA was founded in 1620 as the Studium Generalis Kalaritanum. The university, which has about 25,000 students, consists of six faculties, 16 departments, and several main campuses with student facilities nearby including halls of residence, canteens, libraries, museums and sports facilities. University of Cagliari is very active in international projects for mobility and signed around 800 Erasmus+ exchange agreements. 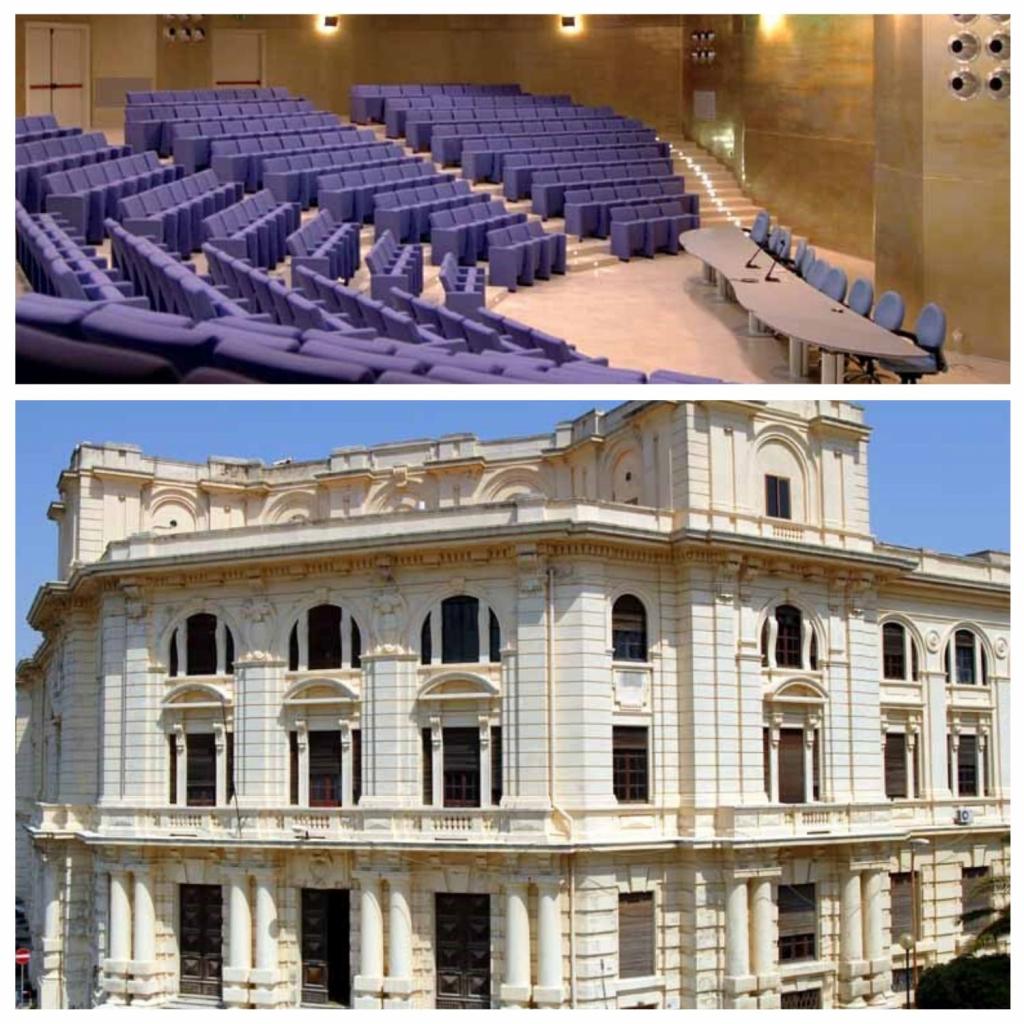 Figure 2: Photographs of University of Caglari

The University of Cagliari Campus area, known as “Cittadella Universitaria di Monserrato”, is located in Monserrato, about 5 km from Cagliari. Aerial view and map are shown in Figure 3.

The Campus consists of ten main buildings housing the faculties of medicine, biology, physics, engineering, etc. In addition to these, there are the student secretariat, the technical office and a gym. The University Polyclinic Hospital is also present in the area. The first buildings (C, D, G and H in Figure 3) were built in the 90s, while the most recent, building A was built some years ago. Nowadays, the complex existing structures are comparable to small urban centers. UNICA Campus has dimensions and energy needs comparable to those of a small town in Sardinia (of about 13,000 inhabitants), with a total consumption of about 8.6-GWh and 180 tons of diesel per year, for a cost that amounts to several million EUR. One of the University's goals is now to follow the path towards greener, ecologically sustainable and economically advantageous facilities and plants.