[CROSSDEV] A look at the tourism sector in Aqaba, Jordan under the Covid-19 pandemic 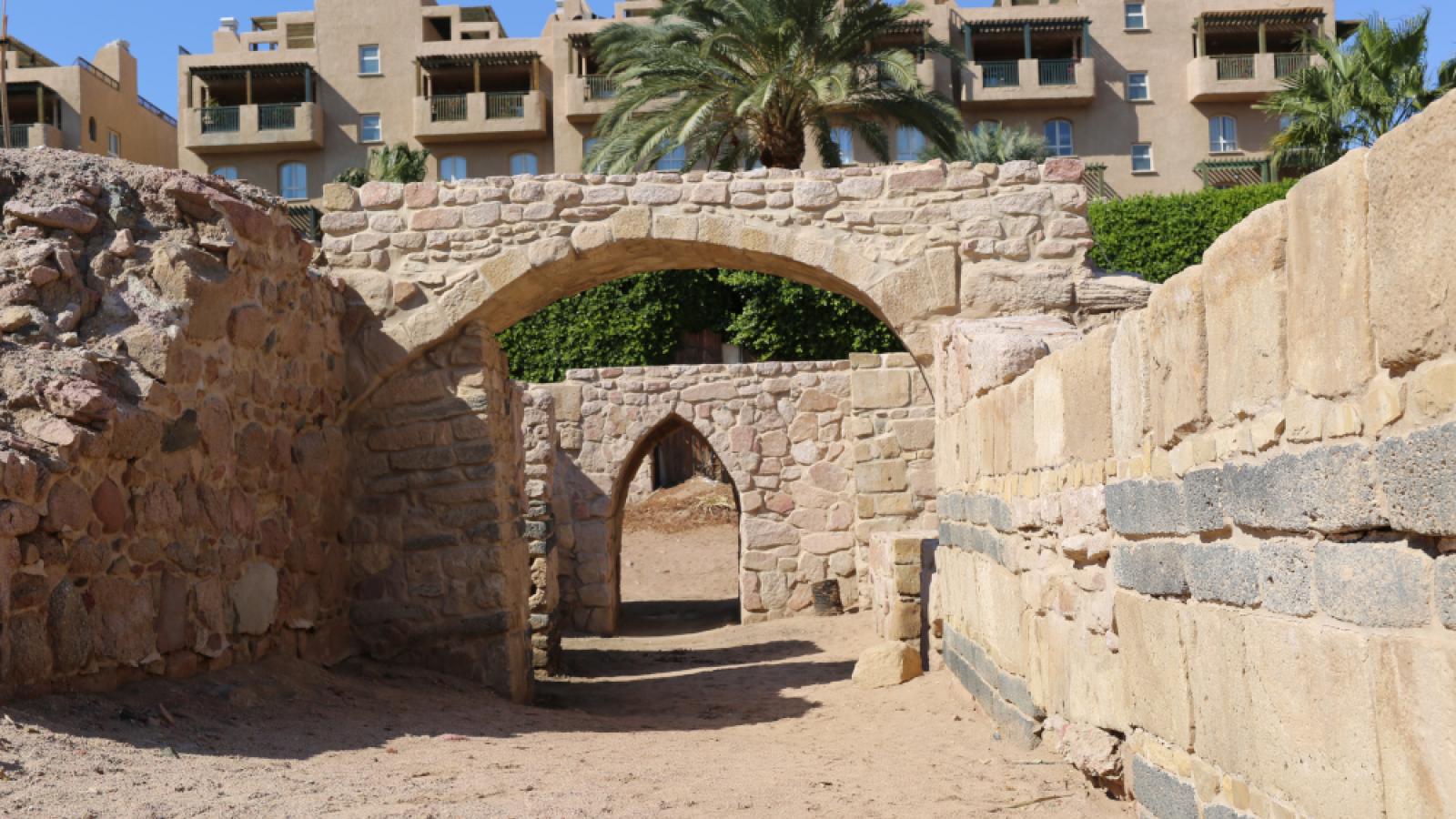 Jordan's national efforts to control the spread of the Covid-19 and mitigate its effects are accelerating alongside most of the countries in the world affected by the spread of the virus. Since last month the Jordan state with its government, its army, its public and private institutions, and civil society have been fighting to curb the hidden enemy on one hand and alleviate its effects on economic and social life on the other.

Like in most countries in the world, social life in Jordan has been affected and the lifestyle has changed with it. Most of the population has been forced to stay home and work remotely if possible, whilst parties, gatherings, conferences and other social activities have been halted. So far, the Jordanian state is still largely in control of the spread of the pandemic.

Just like other touristic cities, Aqaba’s plans for the holiday seasons are still somewhat vague and unclear. Aqaba started to vacate the tourists in mid-March. As a result, tourism was the first immediate casualty of the Covid-19.

Workers in the tourism sector - including institutions, transport companies, hotels, guides, diving centers, etc. - are still unaware of what will happen in the near future. Tourism is a huge industry and must be regarded as an integrated chain of cities and countries interconnected in the whole world. It is worth noting that the contribution of tourism income in the Jordanian national economy amounted to more than five billion dollars in the year 2018, with an increase of 480% over the year 1999, which shows that the share of the tourism sector in the gross domestic product reached 12.4% of the same year. The focus here is on two main points, and the expected answer to them will be in the next few weeks or months:

1st: Return of the tourism and the movement of visitors between cities and countries is closely linked to the end of the Covid-19 emergency, or at least, the announcement of full control of the virus outbreak, which in turn may restore life to external transport, airports and movement between countries. Everyone is waiting to receive the first visitor from abroad or in other words, everyone is waiting for the first aircraft to be greeted at the tarmac.

2nd: And it is the most important from a personal point of view. How will the confidence of tourists be built again? How will they be motivated to visit tourist sites, whether internal or external?

In Aqaba city, archaeological sites, tourist sites and beaches are completely free from tourism or even from local visitors, which raises a bit of anxiety and sadness in itself after it was filled with visitors from all nationalities. On the other hand, this emergency circumstance may have other dimensions, and can be explained by multiple factors, some of which can be addressed: 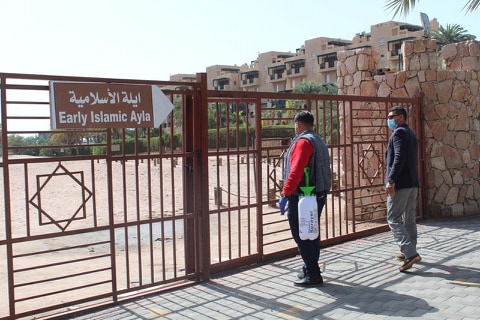 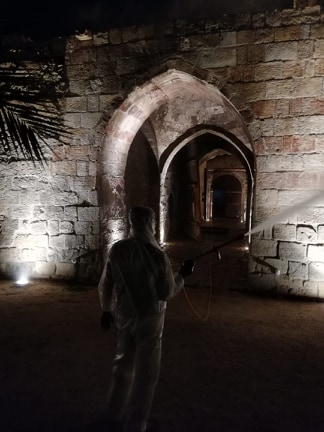 1st: There was an opportunity for archaeological and tourist sites and beaches to increase sterilisation operations, so to eliminate any presence of Covid-19.

2nd: Hygiene efforts – allowed by the current absence of tourists – will create the chance of offering healthy places to future visitors.

3rd: Thanks to the disappearing of humans, nature is taking back control of the sites. Various kinds of biodiversity can now be witnessed that have never been seen before or known in the area before.

The cooperation between nature and humans against this pandemic is an opportunity to go back to life as it was. The sea exists and will not dry, the sand covers the beaches and will not be scattered, the building pillars are standing and will remain, and this period of our lives will be added to the history of our ancestors to narrate to our grandchildren and our future generations.