[CROSSDEV] Aqaba, Jordan, the spectacular location between the sea and the mountain

Recently, the Jordanian government has been trying to retrieve the vitality of the tourism sector to attract tourists while providing them with a safe environment. Aqaba is the most important city for the attraction of tourists in the near future and will play an important role in activating tourism in addition to the restoration of investment operations in the city.

Aqaba is the only Jordanian sea outlet and with its spectacular location overlooking the gulf that bears its name is considered as one of the most important cities where tourists can enjoy anything they expect to find in Jordan. Aqaba has distinguished beauty and awesome natural features in addition to perfect weather which gives the city a warm climate most of the year. That's why tourists choose Aqaba as their destination despite the availability of other coastal cities in the near countries. Its natural beauty and the amazing coral reefs cannot be found anywhere else in the world.

Smelling the aroma of spices in the streets and tasting the lovely food, touching the fine sands of the beaches, enjoying the transparency of the sea water and the gentle breeze of sunrise and sunset, getting to know the diversity of the marine life, the uniqueness of its coral reefs, the cleanliness of its streets, the generosity of its people as well as the smile of its kids and the elderly: all of that and much more is what makes Aqaba special. 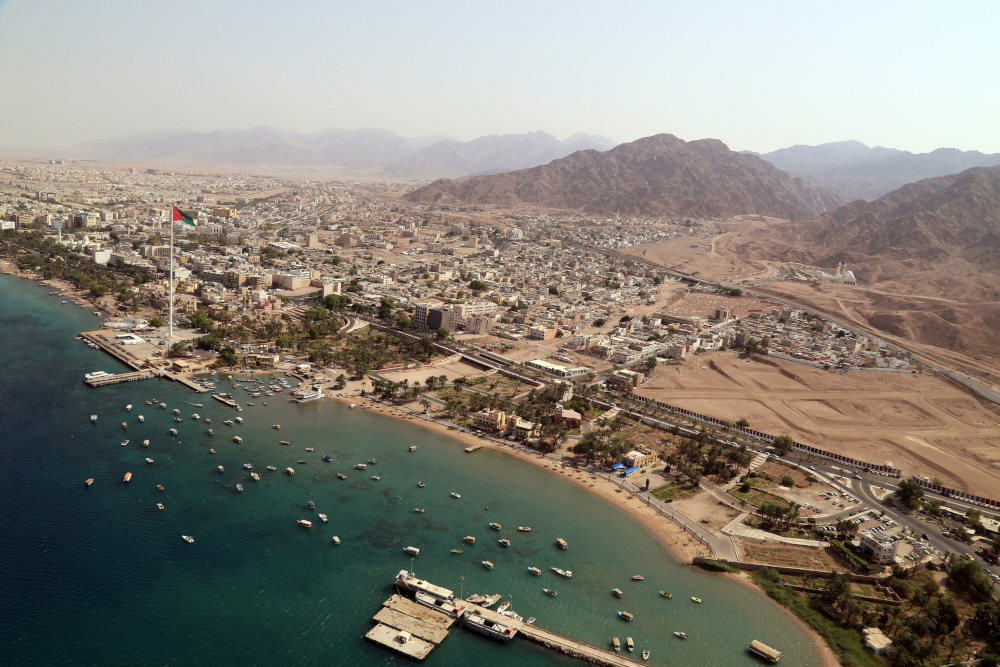 The city of Aqaba is  a very old and important city for the Pharaohs, the Greeks and the Romans being the link between the continents of the old world. It also was the hometown of different nations due to its strategic location at the intersection between Asia, Africa and Europe. When Christianity was recognized during the Byzantine era as the official religion of the Eastern Roman Empire Aqaba - or Aylah/ Aylana, as it was called - became an important station for the pilgrims in their way to Moses’ Mountain in Sinai. The city had been inhabited since the Stone Age. The Archaeological excavations revealed the city commercial, economic and agricultural importance during the history. The city represented a commercial port for the countries that overlook the Mediterranean and the Red Sea. Copper used to be extracted from the area in addition to the manufacturing of pottery, exported all over the world.

The recently-launched #CROSSingPaths social media campaign adopted by seven partners of the CROSSDEV project in Jordan, Palestine, Lebanon and Italy together with two Cultural Routes of the Council of Europe, will be another way to encourage tourists to visit such a peculiar and rich city and to drive their attention to the treasures of all countries involved in the campaign.

This article was written by Mohammad Al-Tawaha, The Royal Marine Conservation Society of Jordan (JREDS) and JREDS Project Manager for CROSSDEV