COVID-19: a shelter for women victims of violence 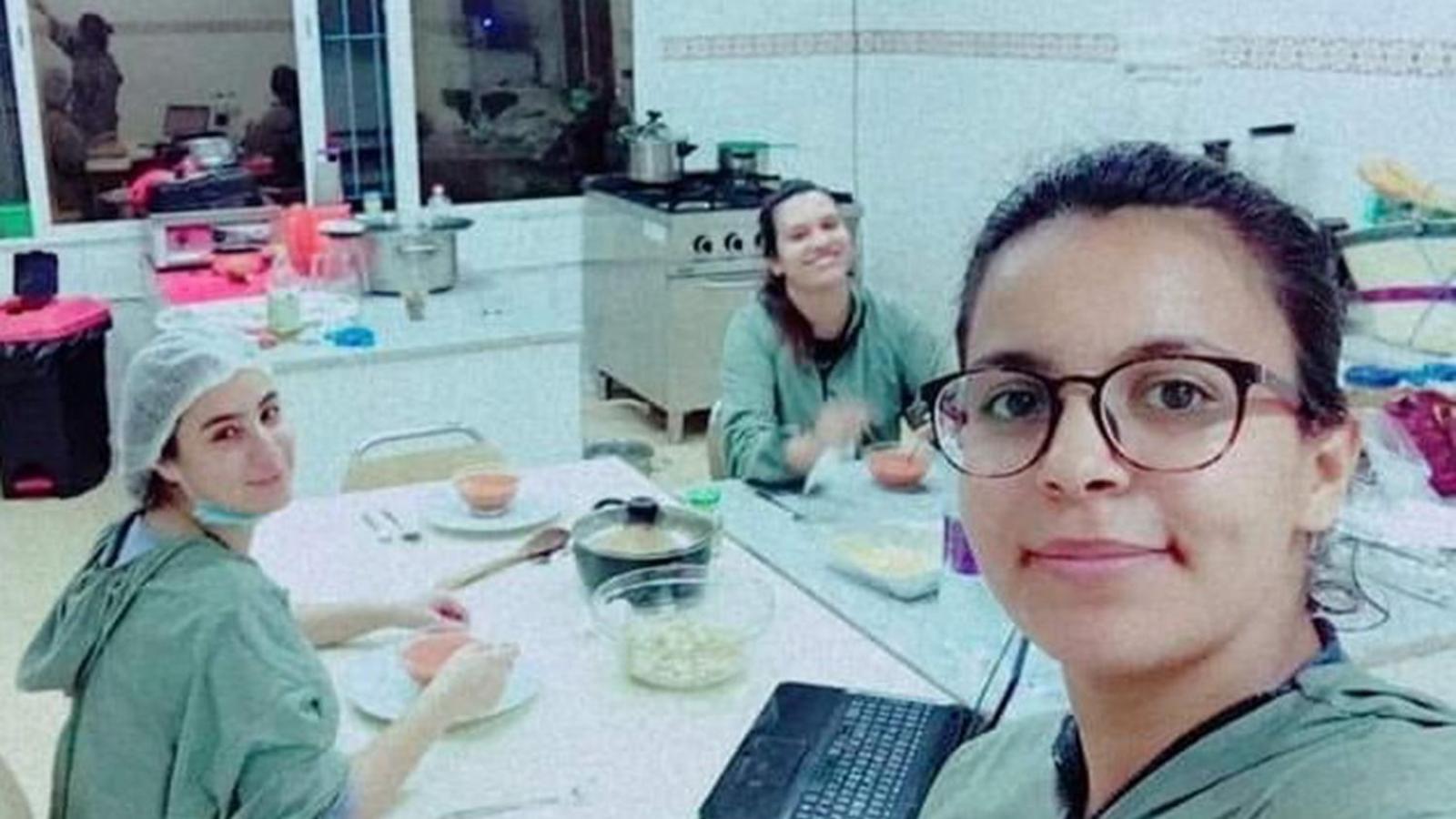 A safe-haven for women victims of violence: an emergency shelter where they (and their children) can immediately be hosted, even during the pandemic, to get away from homes where it is too dangerous for them to remain. It is happening in Tunisia, in the framework of the MedTOWN project financed by the EU within the ENI CBC Med Programme. It is an example of a concrete response to the crisis unleashed across all borders by the COVID-19 on the particularly fragile segment of abused women, and how a project was able to readjust its intervention to meet a new need arisen in the context of the pandemic.This initiative was also featured in the French national newspaper Le Monde. Many thanks to TESIM and Daniela Cavini for this great piece.

Among the objectives of MedTOWN – implemented by 8 partners across 6 countries and led by ACPP (Spain) – was the setting up of a pilot project of transitional apartments, where women victims of violence could gradually prepare for social and economic autonomy after a first short stay in an emergency accommodation. The Tunisian partner in the project – the Association of Tunisian Women for research on development (AFTURD) – has a 30-year strong experience in the defense of women’s rights. “Transitional apartments are a decisive factor, – says Salwa Kennou Sebei, former AFTURD president – allowing these women to live in dignity and away from violence”. But during the confinement following the outbreak of the epidemic, longer-term plans have been smashed.

If domestic violence is an old disease never healed, the quarantine lately experienced has created the breeding ground for its pandemic extension across countries. According to the statistics from the telephonic Green line created by the Tunisian Ministry of Women, Family, Children and Seniors (MFFES), the current number of reported assaults against women in Tunisia has gone up 5 times compared to the same period of 2019.  Moreover, the problem was aggravated by the fact that the new victims were not allowed to access existing centers, because they could have contaminated the other residents.

Faced with repeated calls for help, in less than two weeks the MFFES and AFTURD have put together an emergency response, establishing a temporary shelter with 10 containment spaces in a recently vacated Centre for Youth and Childhood (the place is kept secret to protect its users). The women can be hosted here for a period of minimum 2 weeks – as a preventive measure against the virus – prior to their accommodation in another centre.

But how to explain this upsurge of violence? “During the quarantine women no longer have the opportunity to seek refuge with their original families – continues Salwa Kennou Sebei – I think the containment has mainly increased the scale and dangerousness of violence, rather than the number of cases”.

To care for the residents inside the emergency shelter, initially AFTURD mobilised a team of 7 volunteers who had received prior training on the COVID-19. With the gradual return of the volunteers to their normal workstations, on 18 May, AFTURD has recruited employees, who are now assigned to ensure the operations of the centre until the total cessation of the confinement. In parallel, good coordination with various stakeholders has been established, particularly with the special unit for combating crimes of violence against women in the Ministry of the Interior. The victims also receive psychological support and legal counseling about their rights: including the right to stay at home and away from their aggressor.