COMMON presented today in Grosseto (Italy), to tackle marine litter with an integrated and participatory approach 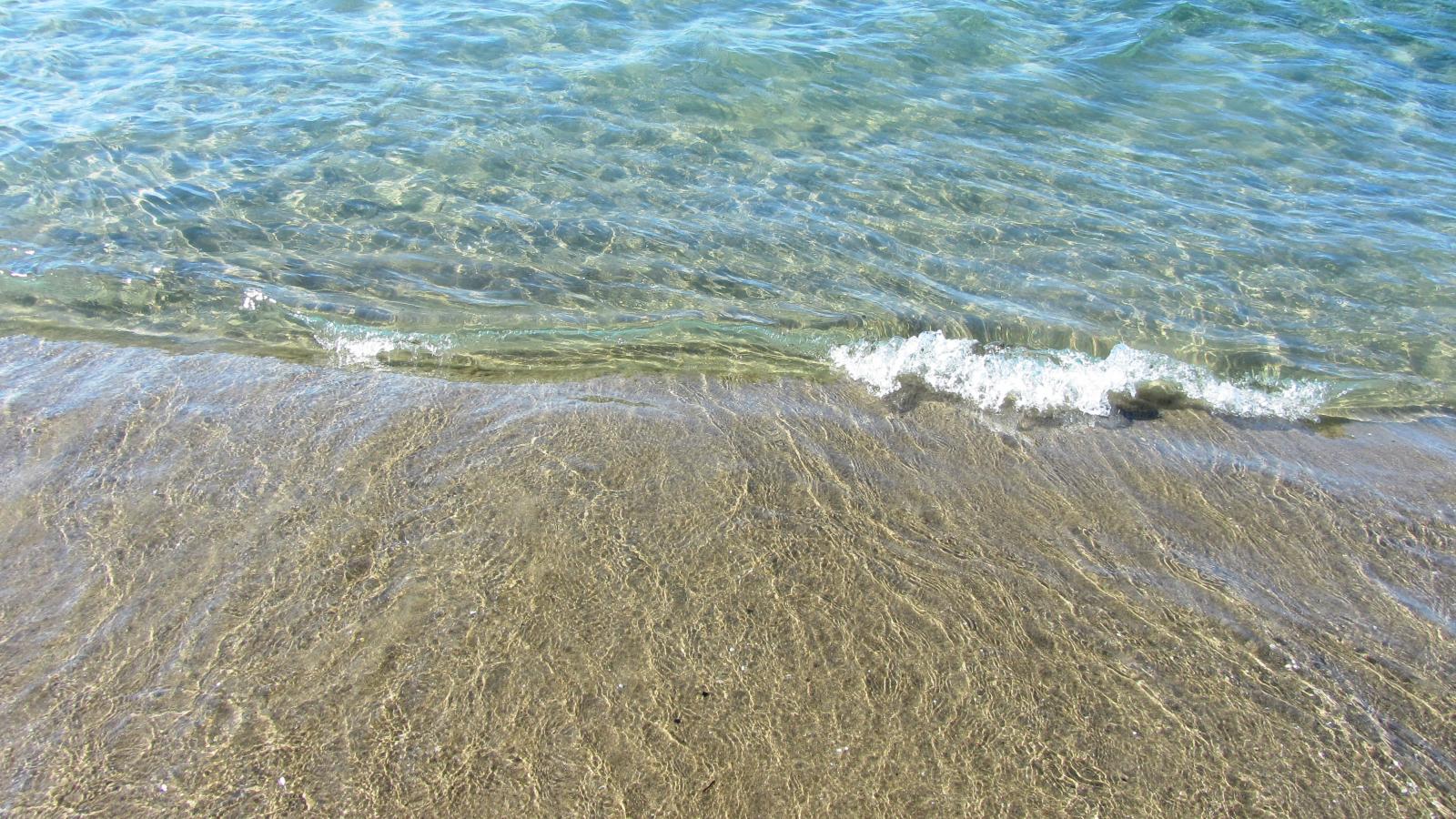 On December 11th 2019 the Council Hall of the Municipality of Grosseto, in Italy, hosted the presentation of COMMON (COastal Management and Monitoring Network for tackling marine litter in Mediterranean Sea), a Euro-Mediterranean project funded under the ENI CBC Med programme. The event was organised by Legambiente Festambiente

The Tuscan Maremma is one of the 5 pilot areas that - together with Salento, Kuriat Islands and Monastir in Tunisia and the Tyre Coast Nature Reserve in Lebanon - will represent a real laboratory where identify strategies to reduce the problem of waste in the marine and coastal environment. Three years to work on a management line and to propose it to the other countries as a replicable model across the Mediterranean.

From an operational point of view, COMMON provides a participatory territorial path that will call local bodies, sea operators, tourism, sea Turtle Recovery Centres and researchers, in addition to setting up significant awareness actions for citizenship and schools. First appointment in February 2020, with the preliminary meeting that will identify priorities and addresses of upcoming events.

All this will be enriched by the contributions of an international partnership composed of Legambiente, Lead Beneficiary of the project, Institut National des Sciences et Technologies de Mer, Mediterranean Agronomic Institute of Bari, Amwaj of the Environment, University of Siena, High Institute of Agronomy of Sousse University, and the Coast Nature Reserve of Tyre.

"Marine litter - declared Angelo Gentili of Circolo Festambiente and project coordinator in Maremma - is one of the biggest and most complex challenges of our times. To face it is necessary to acquire new skills on the issue and support decision-making processes of prevention and management on land. And this is precisely the objective of the COMMON project: to study new effective governance models in some pilot areas, to be able to tackle the problem globally. "

"Waste at sea - said Deputy Mayor Elena Nappi - is a particularly acute emergency in Castiglione della Pescaia and, despite our important contribution through concrete actions such as the plastic free ordinance and the project ‘Arcipelago pulito 2.0’, we are aware of the importance of being included in an integrated system to manage marine litter in the coastal areas of the entire Mediterranean basin. COMMON project goes in this direction by creating a strategy for the decrease of marine litter, involving different communities and their main stakeholders, and creating a replicable model across the area concerned. This is the only tangible way to tackle a real problem not only environmental, which is causing damage to biodiversity and the ecosystem, and which has repercussions on productive activities, from tourism and fishing ".

"The municipal administration of Grosseto – Simona Petrucci, Councilor for the Environment of the Municipality of Grosseto, explained - has always been attentive to the problems connected to marine and beached waste. There are numerous initiatives aimed at raising awareness of the young generations, of citizenship , of tour operators and tourists: from the projects carried out in schools, to the last awareness-raising campaign carried out with the collaboration of the bathing establishments to inform tourists about the correct disposal of waste and the effects of their abandonment. Fruitful, also, collaboration with Maremma Park, Legambiente and Tartamare for the protection of the Caretta caretta turtles, the most affected by the effects of the marine litter and which this year have given us the privilege of nesting right on one of our beaches ".

"The COMMON project - underlines and concludes Riccardo Ginanneschi, Councilor for Europe and productive activities, - is part of a mature path undertaken by our administration that will allow us to acquire new knowledge and skills to put at the service of sea operators and of tourism and at the same time thanks to this mutual comparison, acquiring a whole series of inputs that will allow us to develop even more incisive strategies not only at territorial level, but thanks to the sharing of common strategies, at the Mediterranean level".