Beyond 2020: what’s next for cross-border cooperation in the long-term EU budget? 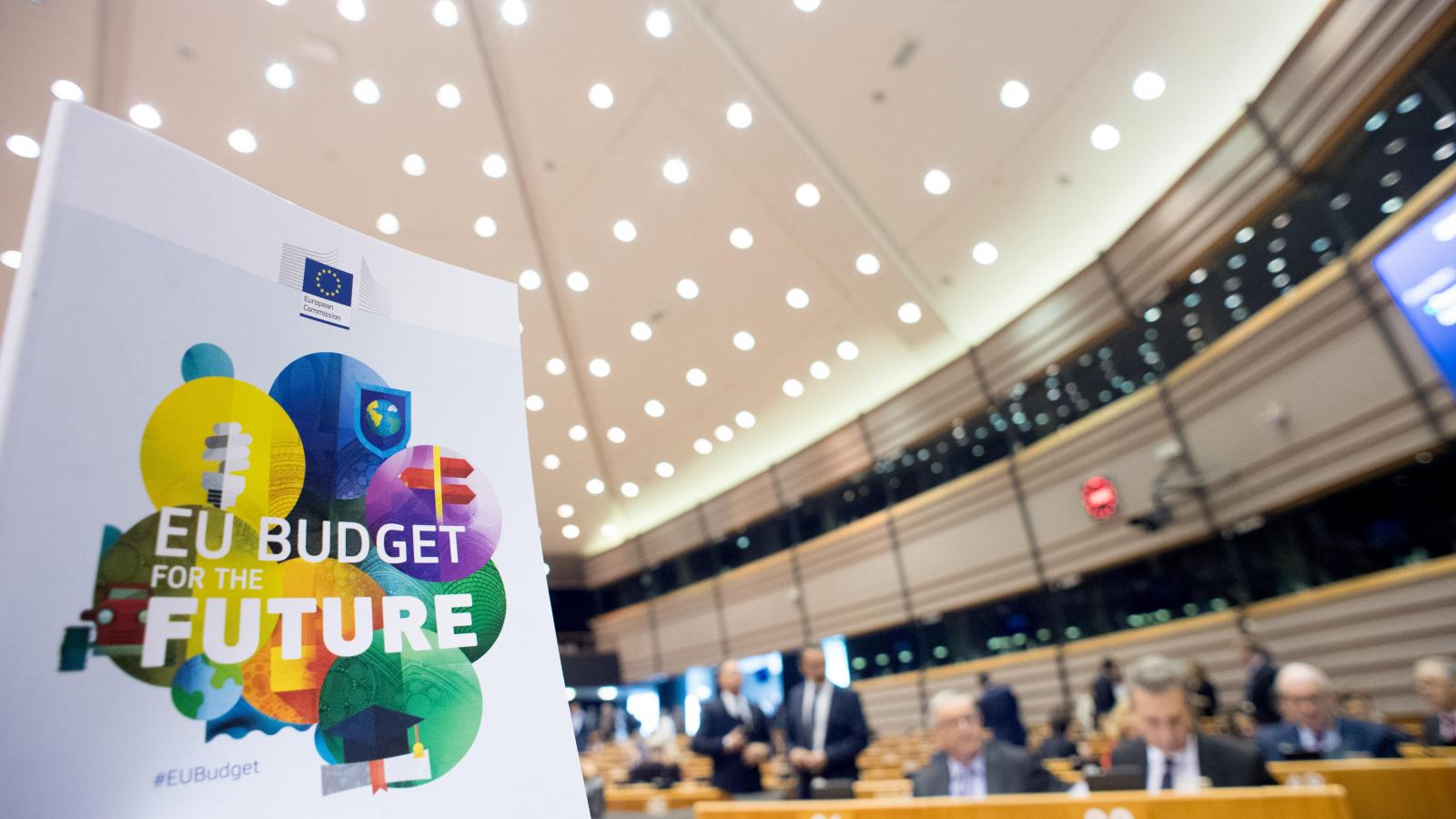 A reference to cross-border cooperation was included in the proposal of long-term EU budget recently presented by the European Commission.

The European Commission presented on 2 May 2018 a long-term EU budget for the 2021-2027 period, also referred to as Multiannual Financial Framework (or 'MFF'). The MMF translates the Union's political priorities into financial terms and sets annual maximum amounts ('ceilings') for EU expenditure as a whole and for the main categories/priorities of expenditure ('headings').

Overall, the Commission proposes a long-term budget of €1,279 billion in commitments over the period from 2021 to 2027.

Let’s see in this article how the EU intends to work with its neighbouring countries, the potential financial resources earmarked for external action and the prospects for cross-border cooperation.

Toward a single external instrument

According to the Commission’s Communication “A Modern Budget for a Union that Protects, Empowers and Defends - The Multiannual Financial Framework for 2021-2027”, a single instrument is necessary “to provide more coherence between instruments, to exploit economies of scale and synergies between programs, and to simplify processes.”

The proposed new approach for EU’s external action is structured in the 3 following pillars:

In addition, a flexibility cushion will be created through an unallocated budget reserve to address existing or emerging urgent priorities such as migratory pressures, stability and security needs and unforeseen events.

Budget slightly on the rise

The financial envelope proposed by the European Commission for the Neighbourhood, Development and International Cooperation Instrument amounts to €89.5 billion, corresponding to 1.3 time the budget allocated under the current programming period (2014-2020).

Based on its proposal of 2 May 2018, the European Commission is currently working on detailed proposals for the future sector-specific financial programmes. As per the calendar of the Commission, a proposal concerning the Neighborhood, Development and International Cooperation Instrument, which includes cross-border cooperation, should be made available by 14 June.

Even though more time is needed to know exactly the programmes which will be supported under the Neighbourhood Instrument beyond 2020, the reference to cross-border cooperation in the MFF is an important acknowledgment which highlights its relevance in the overall mechanism of cooperation between the EU and partner countries along the Union’s external borders.