Coronavirus and the model of social care in Spain: the chronicle of a death foretold 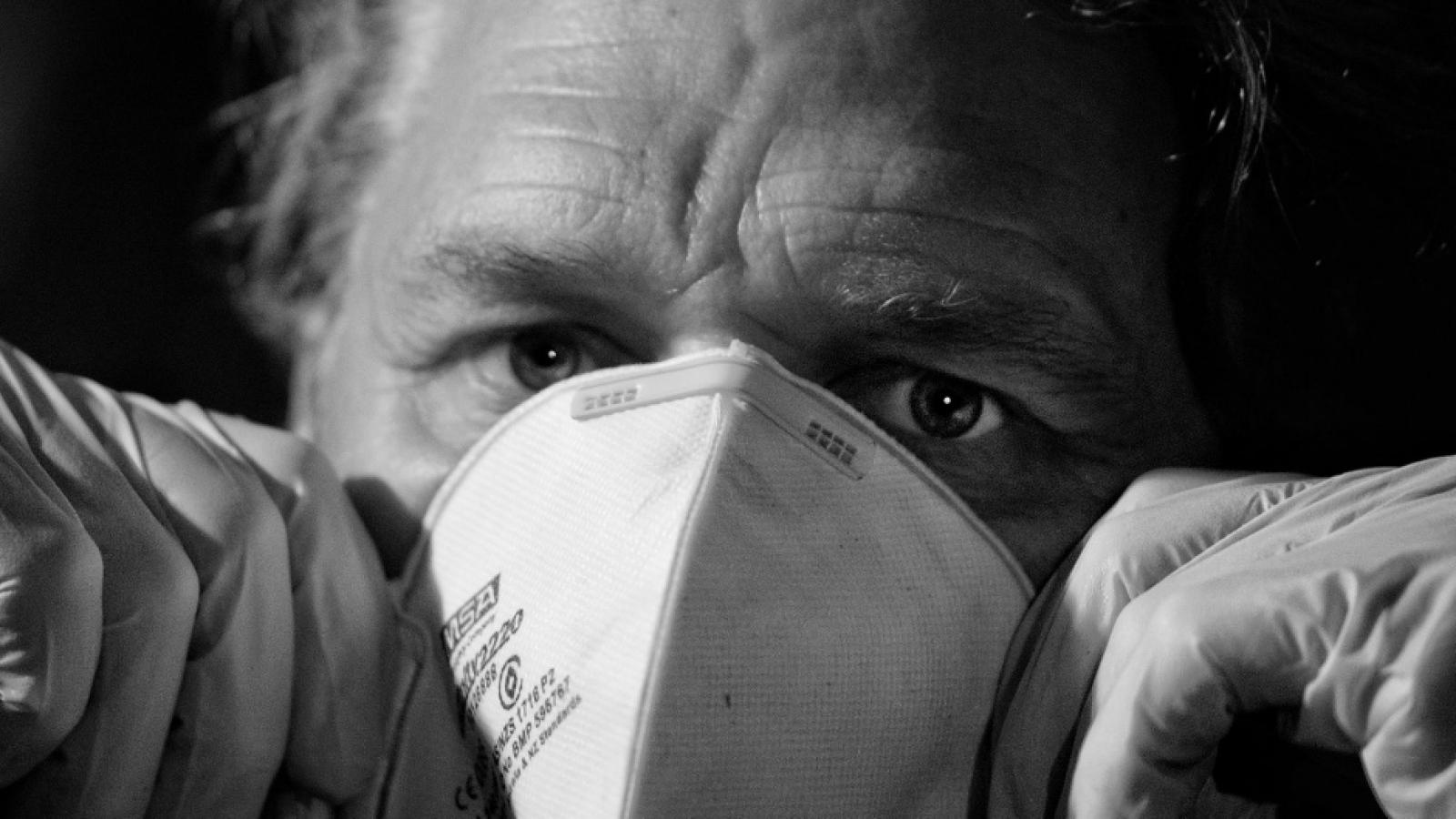 Traditionally, care has been provided to elder people out of intergenerational solidarity. However, due to sociodemographic changes such as urbanization and feminization of work, in Spain in the 1980s external social assistance services started to exist. Furthermore, there was a clear public awareness and investment, leading to the development of the National Health System with the enactment of the General Health Law.

More recently, in an effort to provide social care, within the framework of the fourth pillar of well-being, along with health, education and pensions, the Dependency Law was proclaimed, whose implementation derives national responsibility from the different Autonomous Communities, fact that has supposed, an uneven development between the different territories. Although the Dependency Law has identified and recognized the rights of the dependent population, they do not always receive benefits.

The current approach in Spain has clear features of a paternalistic healthcare model, where a large percentage of healthcare is public, but with an inverse trend when we refer especially to the institutionalization of elder people. Geriatric residences predominate, mainly in the concerted and / or private sphere, and also the fragmentation and disconnection between the Social System and the Health System, designed to cure diseases, and not to respond to complex and chronic care.

This situation has been evidenced in the Whitepaper on Care for People in Dependency Situation in Spain, which shows a serious situation and the need to reform the care system oriented towards the integration and coordination of resources (especially medical and social care), the person-centered care model, and legal frameworks and sustainability.

Therefore, in order to face the coronavirus pandemic, which has impacted especially on the institutionalized elderly, we should reflect on whether this is the chronicle of a death foretold of the current models of care for the institutionalization of the elderly. If so, once this crisis is overcome, we must move towards a new model of care, which integrates the revolution of longevity, multiculturalism, bioethical and sociocultural aspects. Only with a transcultural model we can become integrated and live in society. Is today's society not a globalized and plural society? We must develop a model with a significant impact on health and social services, increasing the capacities and competencies related to vulnerability and care for the elderly, and which must be incorporated into Social and Health Policies, and the organizations of decision, so that this does not happen again.