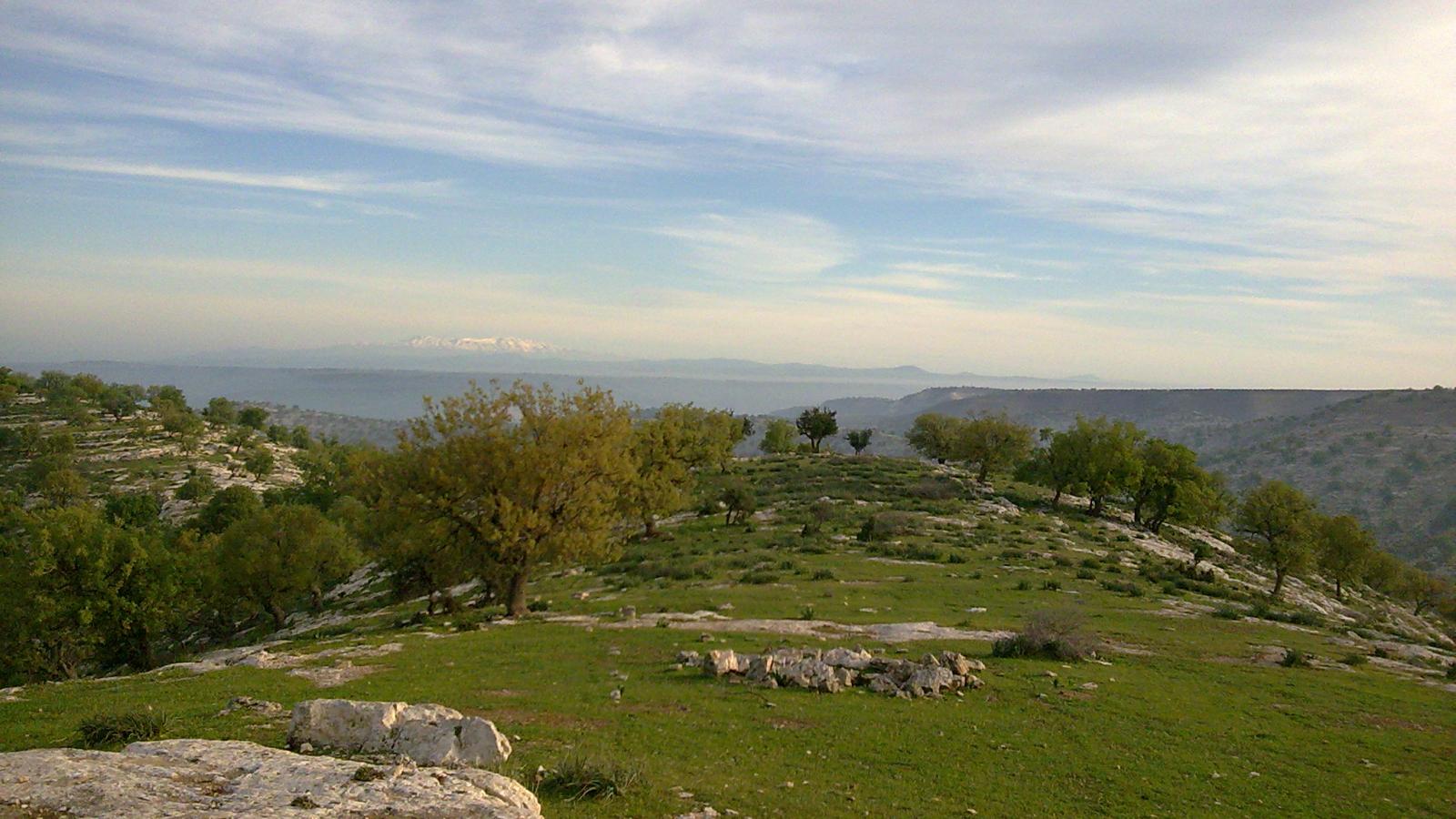 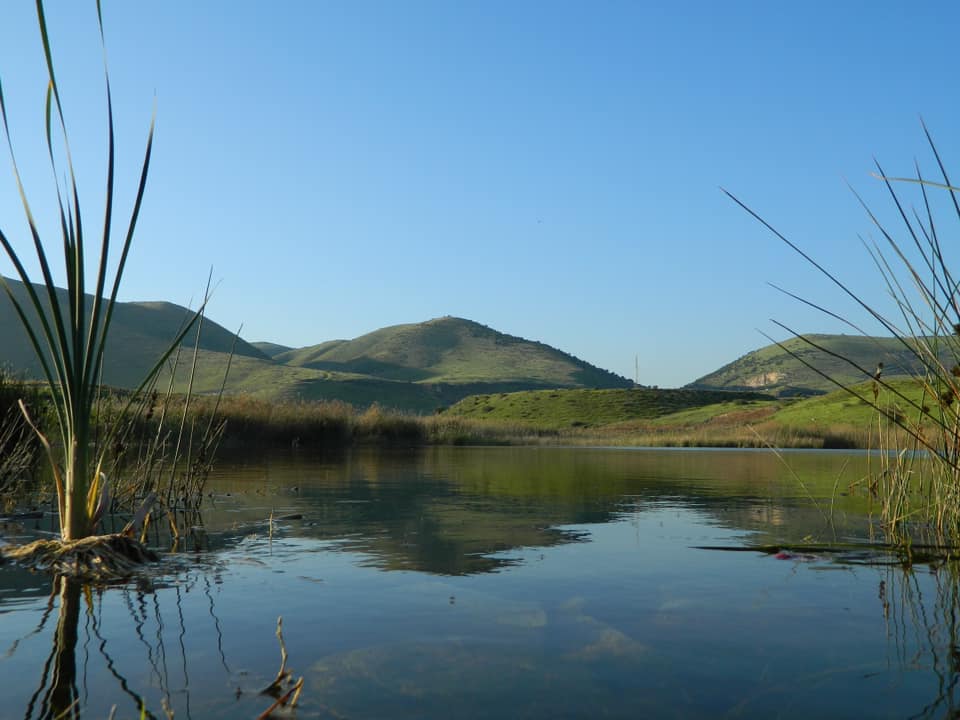 Yarmouk Forest Reserve is located in the northwestern parts of Jordan, at the border with Golan hill. The total area of Yarmouk Forest Reserve is 20km2 and it contains two main topographic areas: Mountains which are covered by deciduous oak up to 500 m high above the sea level punctuated by valleys of small and medium descend towards the Yarmouk river. Yarmouk Forest Reserve is located within the Mediterranean bio-geographical zone, which provides a warm climate in summer and a cold one in winter with an average rainfall of 400 mm/year. The reserve has two vegetation types: Deciduous oak forest and fresh water vegetation types. 59 plant species have been documented, among them: Deciduous Oak, which is the national tree in Jordan, Atlantic Pistachio, White Willow, Oriental plane, Orchid Anatolian and Aleppo Pine. the area was announced as a natural reserve in 2010 and became part of the national reserves network, which is run and managed by the Royal Society for the Conservation of Nature. 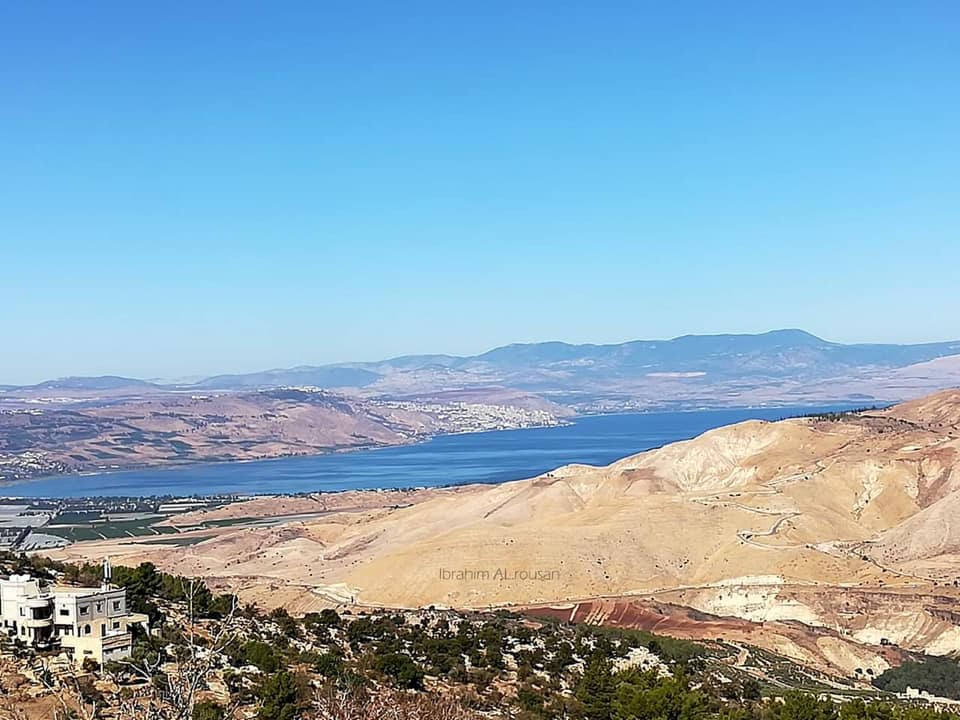