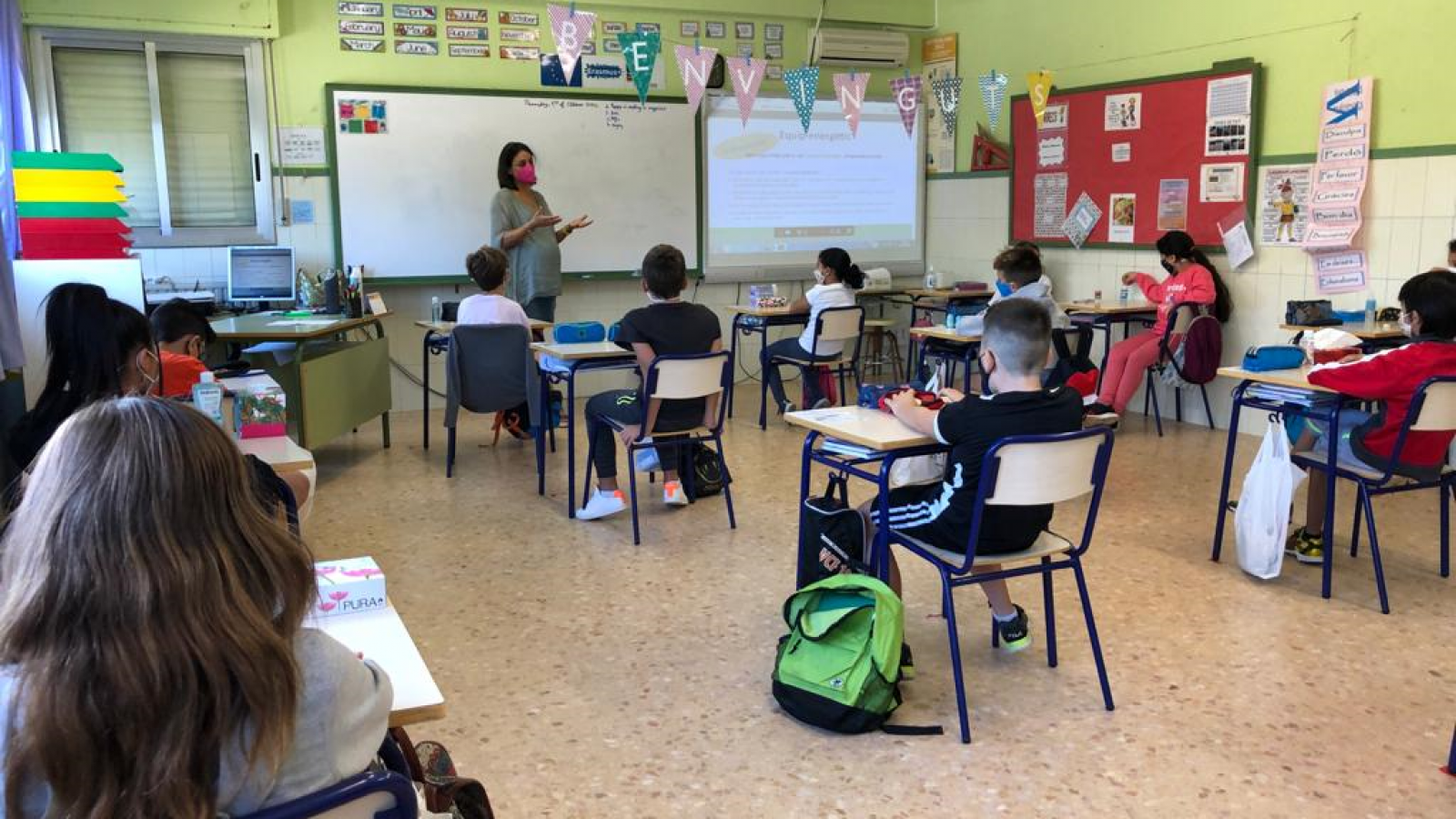 البيئة
الفعاليات
المشاريع
Back to project