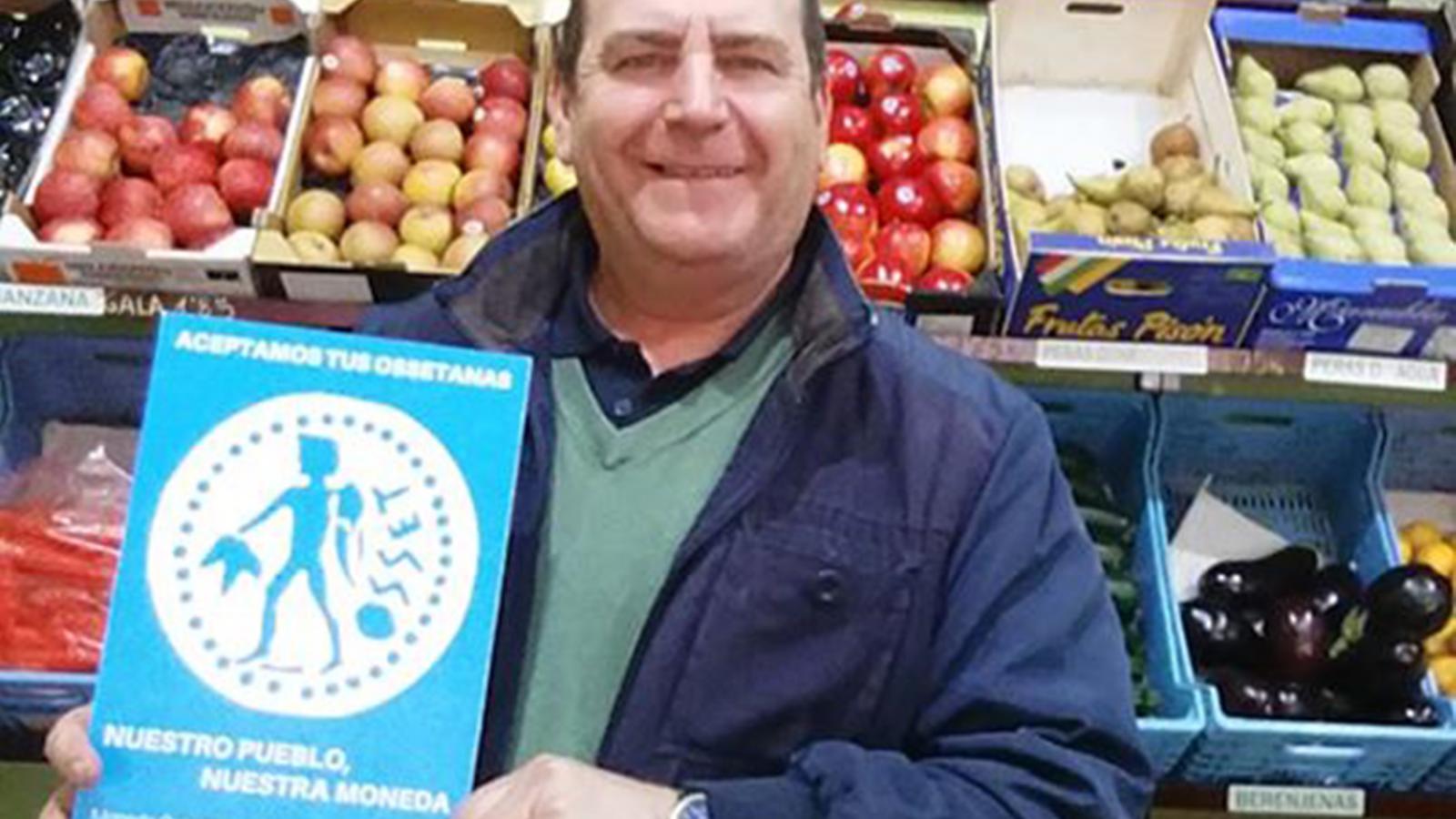 If the 2008 crisis has taught us anything, it is that such crises rapidly deteriorate the values and foundations of the Welfare State and distance us as a society from democratic principles and social justice. The impact of the COVID-19 crisis will be so profound on the real economies of the European Union that it is essential that public spending investments related to social and economic recovery plans have the greatest possible impact; and that this impact reaches those who need it most: SMEs, cooperatives and the self-employed, instead of remaining in large companies and financial actors, as has happened with the quantitative flexibility policies used in previous crises.

In other words, we have a new opportunity to build a different society without leaving anyone behind and where recovery measures rebuild an ecosystem of wealth and jobs that is more redistributive, sustainable and fair, and that in addition helps to build more democratic and free territories.

Since 2013, ACPP-Assembly of Cooperation for Peace, Lead Beneficiary of the MedTOWN project, has been experimenting with the use of complementary currencies to improve social policies, based on the conviction that these currencies are exceptional tools for combating poverty, inequality, social exclusion and environmental unsustainability.

From this perspective, we have promoted pilot projects that have given shape to municipal currencies on paper or in electronic form, which have proven their usefulness in building local resilience and promoting the transition through the local sphere to fairer, more resilient and sustainable societies. In a first stage, the experimentation has been limited to two municipalities: San Juan de Aznalfarache and its Ossetana currency, in Andalusia, and Santa Coloma de Gramenet and its Grama, in Catalonia.

Very few other municipalities have followed so far this trail of experimentation. The most significant to date is Barcelona City Council, which has promoted the REC. In the next few days, Seville will begin to implement a similar system within the framework of the MedTOWN project.

What have we learned so far?

Only 10 years ago, we were faced with the challenge of pulling the eurozone out of the biggest economic crisis in the EU's history. The measures implemented through quantitative easing policies, which took too long to take effect, have greatly increased social inequalities and have impoverished the states, which are now highly indebted, in the worst possible circumstances to meet the challenges of a new economic crisis. A crisis that, besides, can potentially be much more serious.

It is time to implement different instruments to achieve different results. The new social currencies combine legality with flexibility, technology and connection with different actors in society, showing themselves to be the necessary tool for the application of public policies with a real, fast, agile and direct impact.

If you found this article interesting and want to know more, go to acpp.com or follow this link to suscribe to our newsletter

If you want to continue the discussion on local complementary currencies and join the MedTOWN Community of Practice, please, contact us through medtown@acpp.com